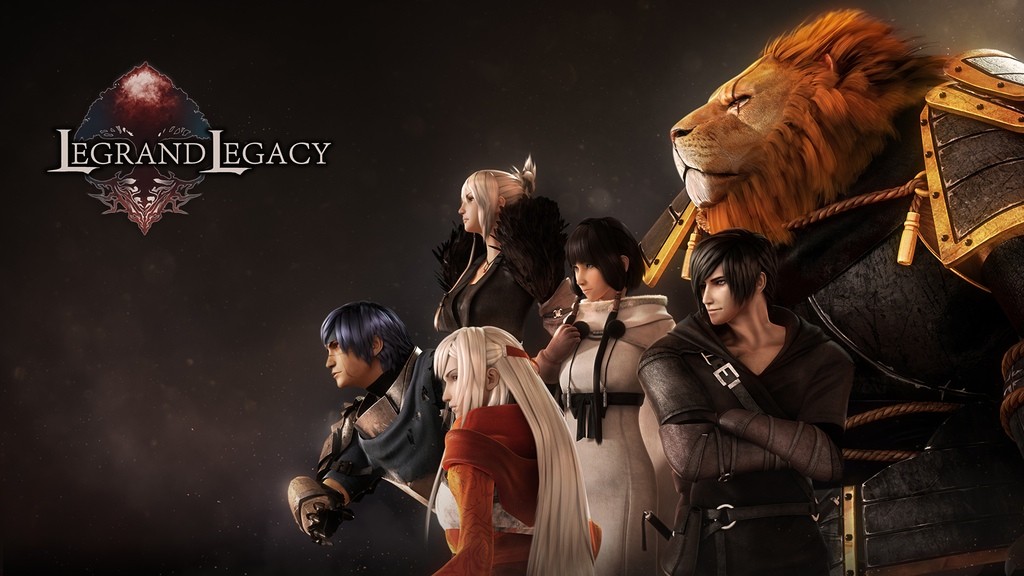 Legrand Legacy‘s first Kickstarter campaign fell a little short, hitting a little over 75% of its intended £85,000 (~$91,000) goal, but after a little break developer Semisoft is once again trying to get their game funded – and has been quite successful so far.

Within the first week of its second campaign, Legrand Legacy has already reached over 70% of its goal. While the support from backers and fans has, of course, been a driving force behind the game’s success so far, SEMISOFT received some additional outside help this time around – lowering the goal from  £85,000 to £40,000 (~$50,000). 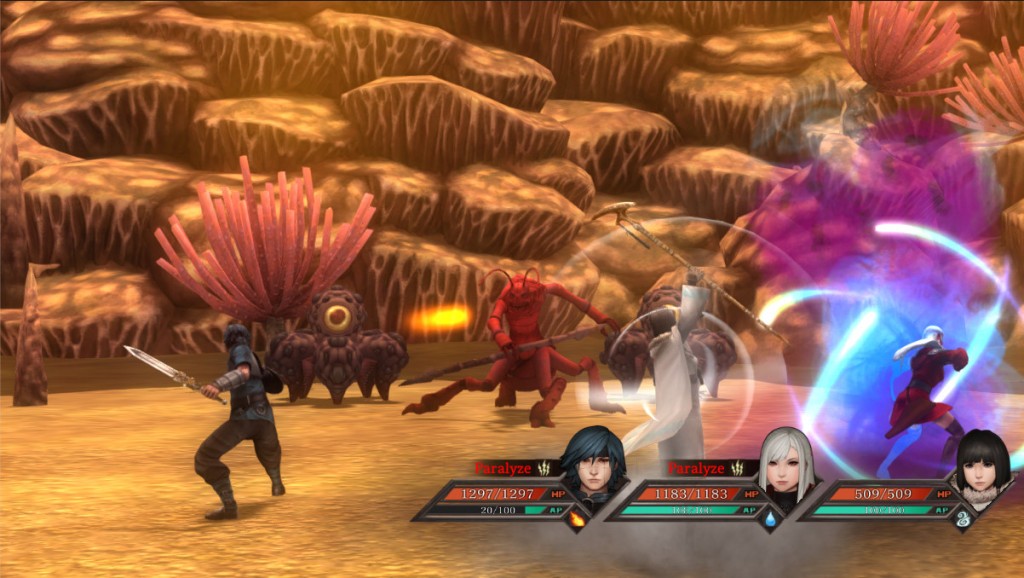 “During the holidays we were approached by a group who saw the potential in Legrand Legacy and it’s thanks for them that we have secured a deal to cover part of the development costs – as long as we can secure the rest with a new Kickstarter campaign” said SEMISOFT lead game designer Henry William Winata. “As such, the goal for our new campaign’s been lowered to £40,000. We’re just one week into the new campaign and we’ve already raised an incredible 70% of our goal! We look forward to share more updates with you about the game and its rich world over the coming weeks and please try our updated Prologue Chapter that we tweaked according to feedback from backers!”

Legrand Legacy‘s Kickstarter will be going on for another 22 days, so it’s pretty likely that they’ll end up meeting their goal this time around. If you’d like to become a backer, you can do so by heading on over to the official Legrand Legacy Kickstarter page. Additionally, you can check out our preview of the Legrand Legacy Pre-Alpha from their first campaign right here!