Celebrate the Year of the Rooster in style 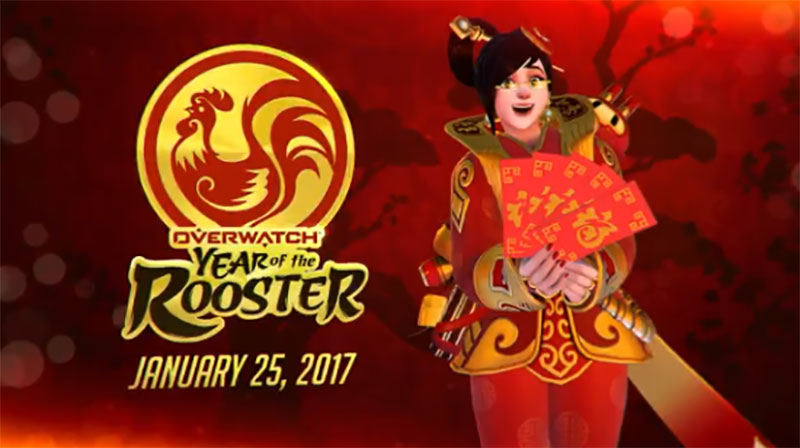 Did you know it’s the Chinese Year of the Rooster? If not, well, you do now. And it’s all thanks to Overwatch, which will be continuing its trend of holiday-themed extra content this month.

Blizzard’s popular online multiplayer shooter made the announcement via the official Twitter account, showing off two new skins for the characters Mei (appropriate considering she’s Chinese herself) and D. Va. It’s unlikely, though, that this is all that will be on offer; it’s expected that the new skins will be included in the game’s loot boxes, which contain four randomly selected items, be they Skins, Emotes, Victory Poses, Voice Lines, Sprays and Highlight intros. 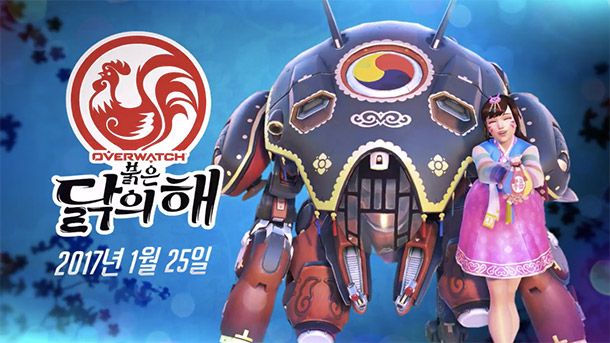 It’s probably safe to assume that other characters will receive similar skins as well, though the update most likely won’t come with a new map, since the last map to be released, Oasis, only came out earlier in the year.

The update will be released on January 24th, four days before Chinese New Year (which takes place on January 28th). 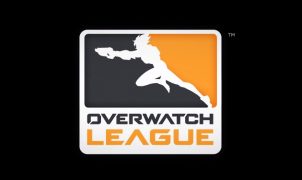