Get ready to bring your nightmares back to life… 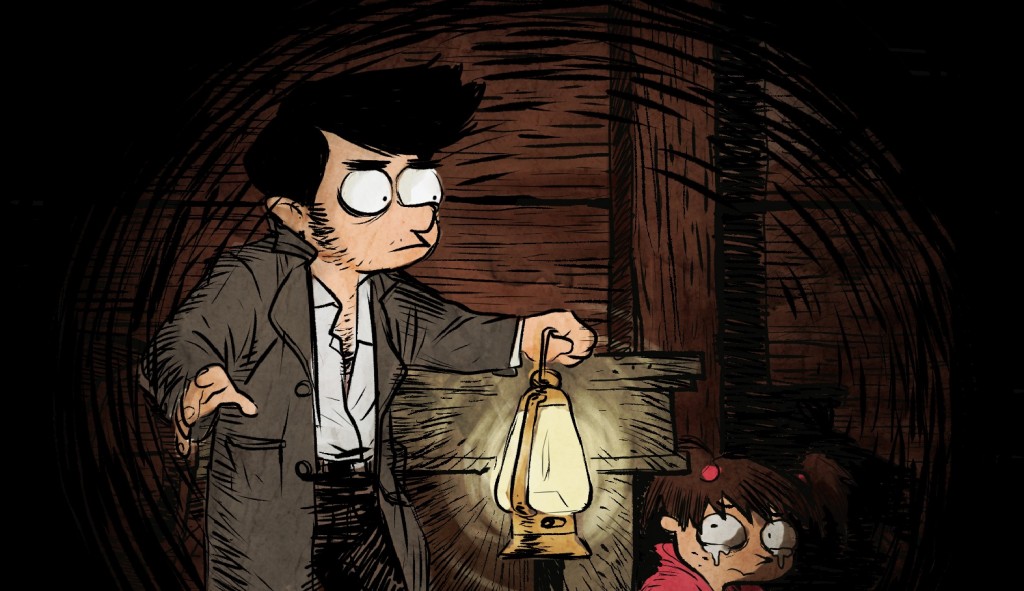 The creator of Alone In The Dark has resurrected his ambition with another horror-thriller entitled, 2Dark. Original, right?

Well perhaps not the title, but the recent announcement of the game’s first trailer of the year speaks volumes that the title doesn’t. They say: “a picture speaks a thousand words”. If that’s the case, then a video game trailer speaks a million!

2Dark takes place in a world riddled with darkness, where an ex-cop seeks to reunite with his missing children after the tragic murder of his beloved wife. For Frédérik Raynal (the game’s creator) that wasn’t quite dark enough though. Mix this depressing scenario with some quaint, gothic looking visuals and an even more appropriate music score to go with it, and you’ve got a real recipe for a horror-thriller.

The trailer does offer limited information yet still manages to portray the ideas of the game well. If the final release ends up representing what the trailer has offered for starters, then expect the main course to be something worth waiting for, especially for lovers of Indie games.

2Dark will be available on PS4, Xbox One and PC. Although it doesn’t have an official release date as of yet, rumours suggest that the wait won’t be too long.

Oh by the way, the save mechanic can kill you. Have fun! 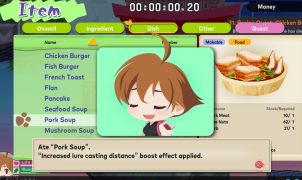