Paul Pixel can save the world, but not his own game. 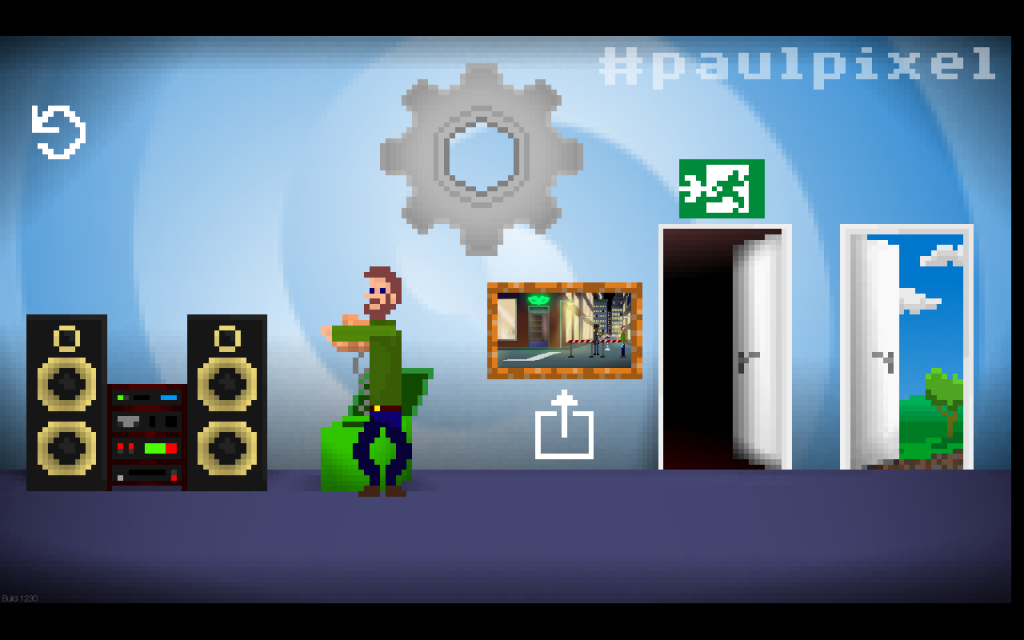 What can be truly be said about Paul Pixel? Unfortunately not a lot, and what can actually be said isn’t very positive. To start off Paul Pixel is a 2D point and click adventure game. It was originally released as an app store game and is now available on Steam, albeit only for Mac OSX. Paul Pixel doesn’t do much to separate itself from other games within its own platform, genre and demographic. Now not all games have to be groundbreaking or change the formula, but Paul Pixel lacks charm and is so bare bones that it is hard to justify purchasing the game. 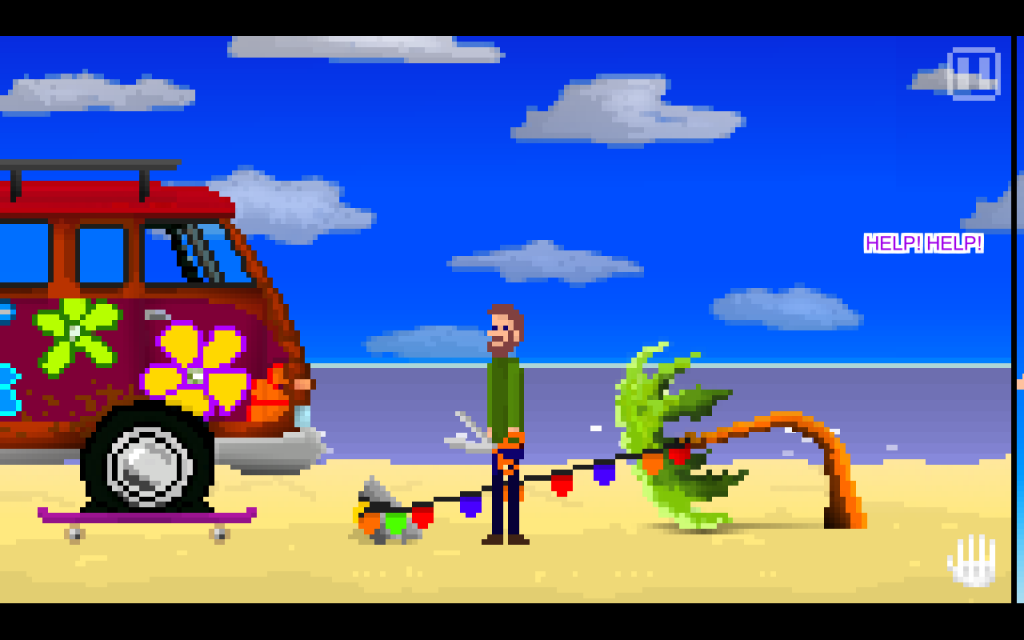 In the game you play the titular character of Paul Pixel: a generic self insert who, through a twist of events, must save the world from an alien-zombie invasion, while trying to find a cure for the zombie virus that’s infecting the world. The premise is silly, which you’d hope would make for fun and interesting writing, but there are no clever story beats to be found. The plot isn’t very complicated and it is easy to follow, but that is because the game is 2 hours long and the plot is a generic “save the world” story that has been done to death by countless video games and movies before. This generic plot could have been mitigated by good dialogue, likeable characters and interesting plot twists, but unfortunately none if this is to be found. All side characters are one-off plot devices, there are no plot twists or interesting story beats and the dialogue lacks charm or wit.

The dialogue may be the single most boring thing about Paul Pixel. In a game with as silly a premise as this is, you would think they would do some entertainingly over-the-top things. While the silliness happens in spades, the actual dialogue isn’t funny or charming enough to carry the antics taking place on the screen. Even Paul’s lines when clicking on objects is the bare minimum of point-and-click interface dialogue. Most of it devolves into: “This is an item.” This is horribly accompanied by a few animations and an art style that is so generic “pixel art” that it lacks any kind of lasting visual presence. The biggest offense of Paul Pixel is how safe and inoffensive it is. With a little more humor and self awareness this game might have been entertaining, but what I found was dry by-the-numbers story and dialogue. 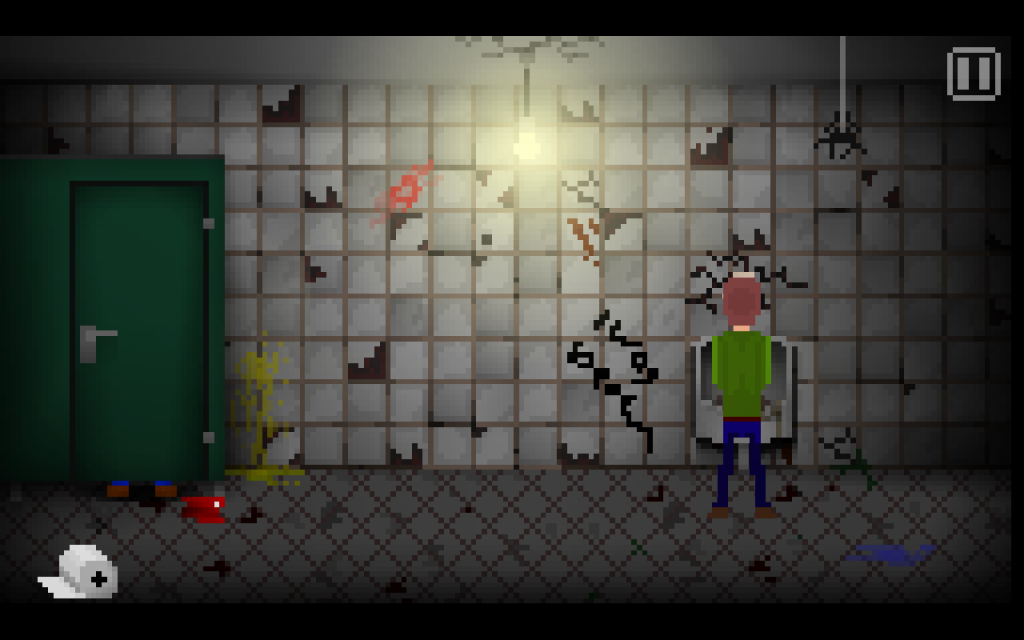 The gameplay is your standard point and click adventure affair. Puzzles are typically solved by gathering a crap ton of items and then using said items in a particular way to advance through the set piece and puzzle. The puzzles aren’t challenging, and that’s the problem. This may be rooted in the fact that the game was originally meant for a mobile platform, but the puzzles are extremely easy. There isn’t much weight to many of the puzzles and they all take less than three minutes to solve. This was because the game was made to be played in short bursts, but it’s still far too easy even on that merit alone. Most, if not all, the puzzles are the bare minimum of what suffices as a point and click puzzle; they are all easily forgettable and most importantly, not very fun. At least the game is very short, so at least you won’t suffer for that long. 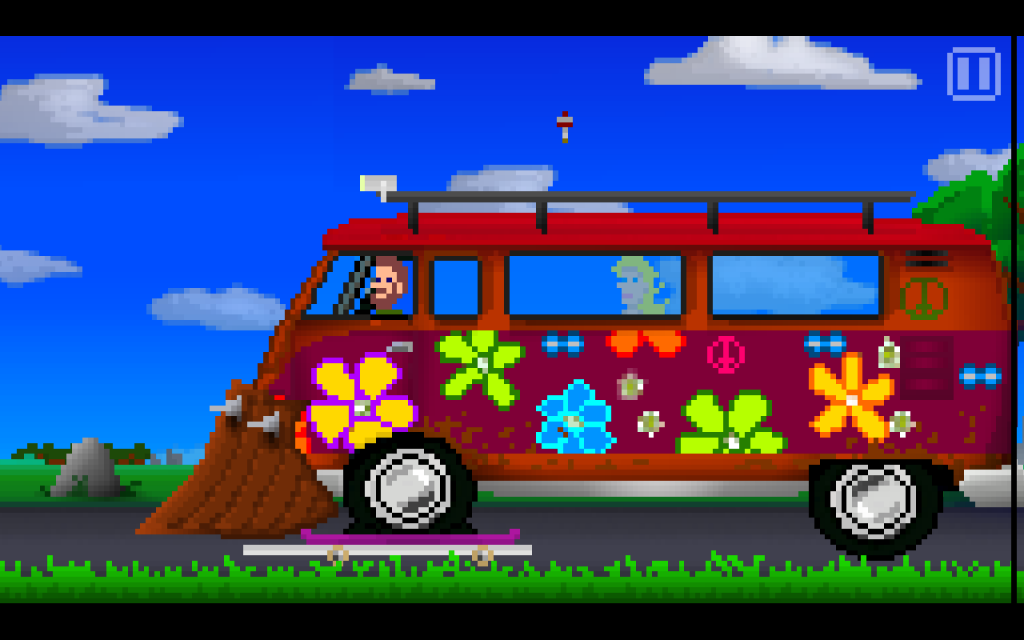 As you can probably tell: I didn’t enjoy Paul Pixel that much. The game on a technical level works fine, but functioning is the bare minimum a game should be.  There’s an overall lack of any charm, nuance and humor that could have made the experience enjoyable. The game is inexpensive and originally a mobile game, but there are many mobile and free flash games that have way more charm and nuance than Paul Pixel, so there is no legitimate excuse for being so average. Paul might be able to save the world, but he sure as hell can’t save his boring game.

Full disclosure: This review is based on a review copy of Paul Pixel given to Hey Poor Player by the publisher. 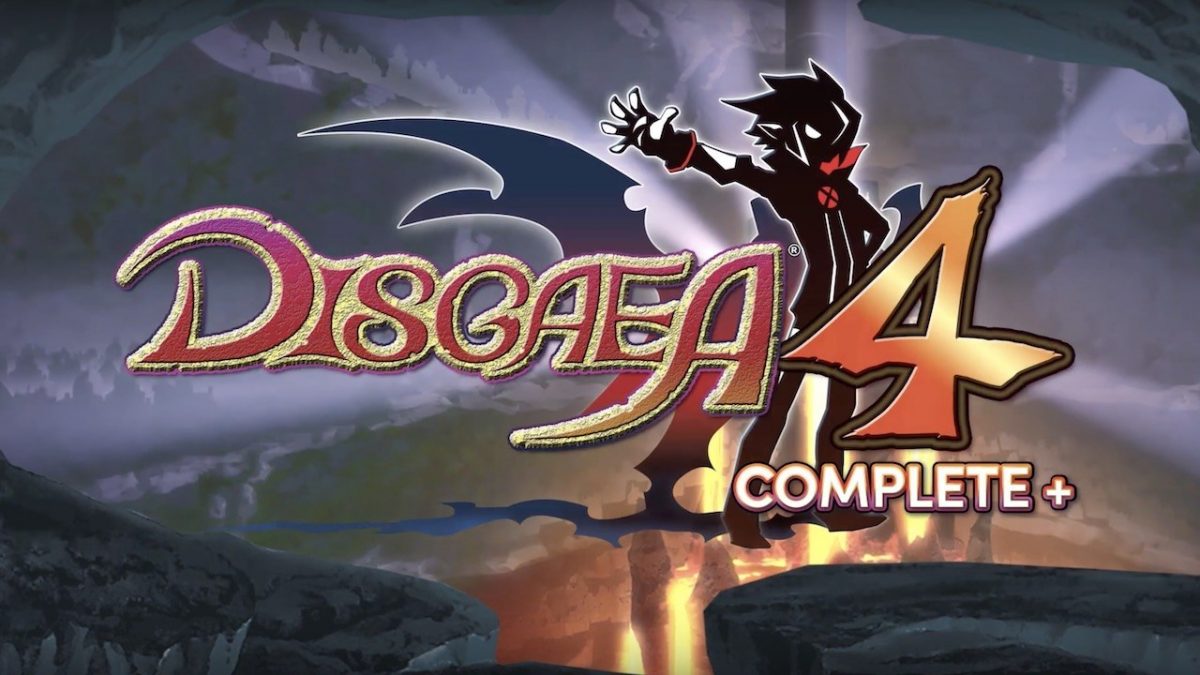 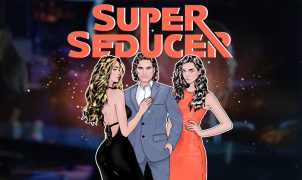 Super Seducer or Stupid Sad Sucker?   Pick-up artists and associated groups tend to prey on the minds and wallets of naive young men by promising them an easy…