There may still be a bit of a wait for Kingdom Hearts III, but Nomura promises that progress is being made 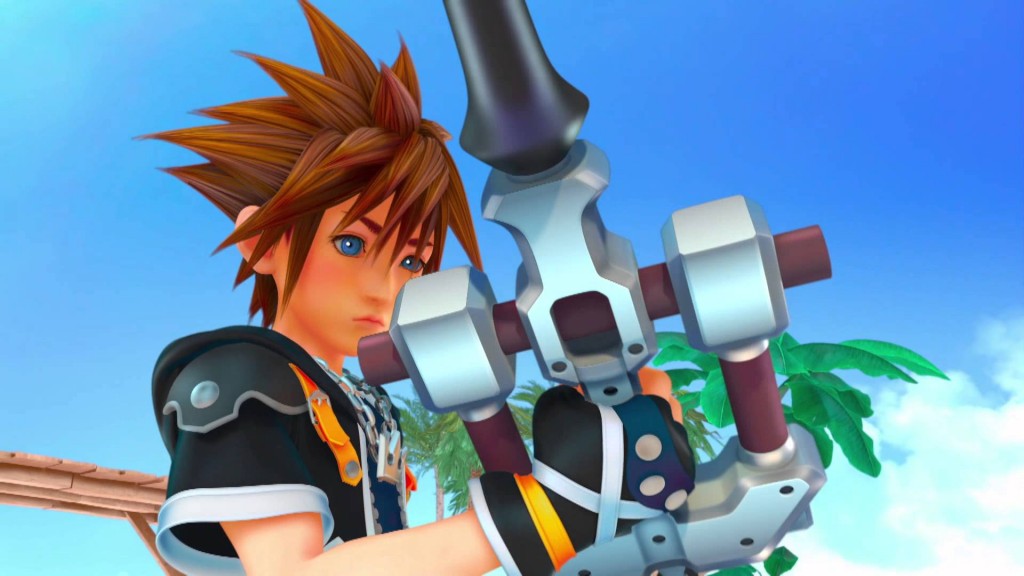 2017 is really shaping up to be a big year for the Kingdom Hearts franchise. With Kingdom Hearts HD 2.8 Final Chapter Prologue arriving later  this month, and more KH goodness being promised throughout the year, the series’ 15th anniversary is certainly something to get excited over – and series creator Tetsuya Nomura is here to remind us about it in a recent interview that he did with Famitsu (translated by Gamatsu). 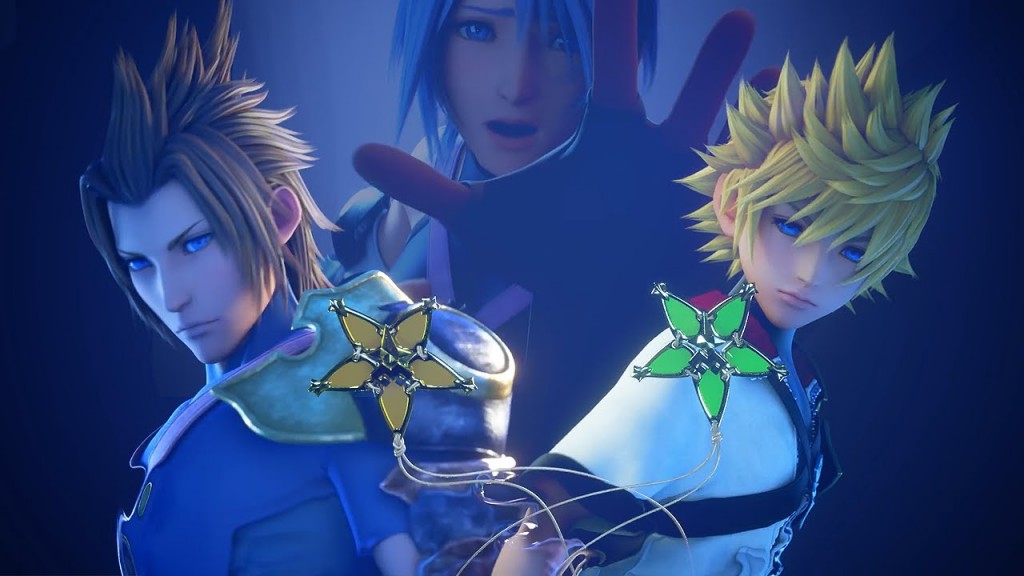 “Because the timing is delicate, we won’t be releasing anything like a complete pack this time” said Nomura, “but we’re preparing a box that can hold both games, as is often the case with DVDs. Perhaps we can offer it as an e-Store bonus.” 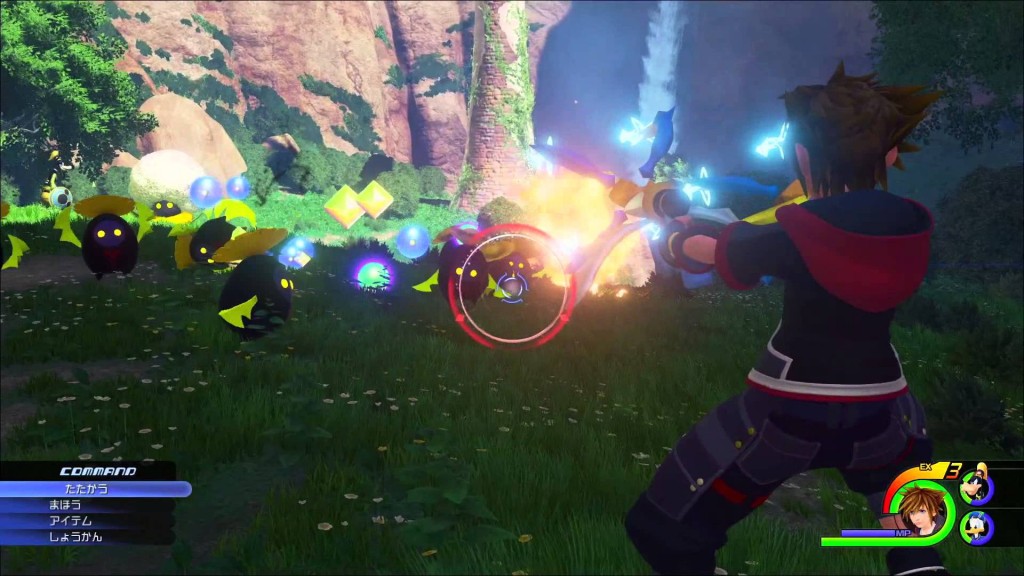 “While I can’t make a sweeping statement because the development process is different from what we’ve done so far, there are still worlds untouched. Production is progressing on unannounced worlds, in a state that we cannot show them off. In terms of the state of development, there is still some way to go.” 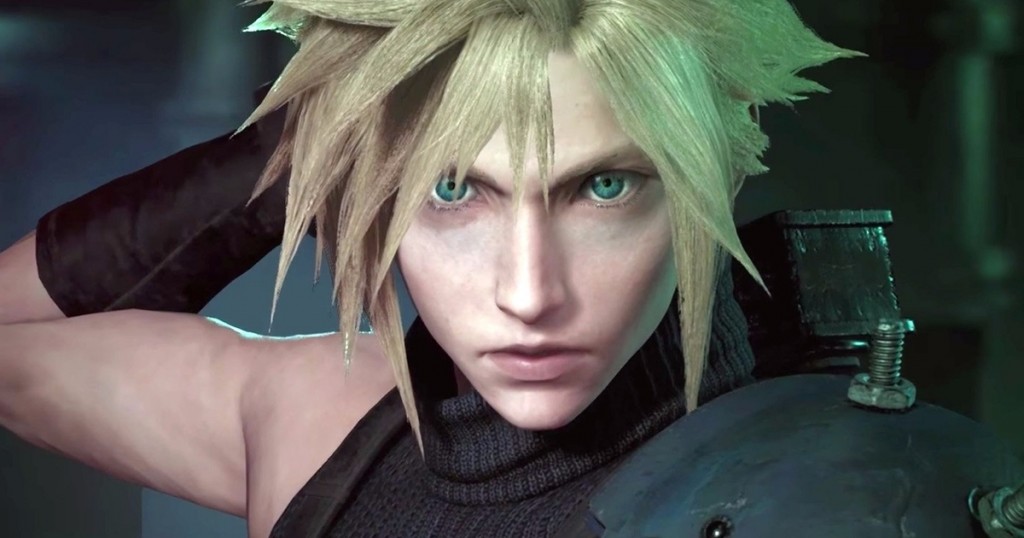 Finally, Nomura was asked about the Final Fantasy VII remake’s progress. Unfortunately, it doesn’t sound like we’ll be getting this one any time soon either.

“We’re steadily progressing on production”, said Nomura. “While we are making them, I apologize that the wait will be be a bit longer for Kingdom Hearts III and Final Fantasy VII Remake. I am very sorry, but to that degree I will make a game that will meet your expectations.”

“Last year, I didn’t put out much information on either title, but this year I want to show our progress at an event somewhere. The release of the titles themselves have still have a way to go. But there are many titles releasing this year, if you can wait for any ‘surprises.’”

Normura’s news may not be what we had hoped to hear, but if you ask me there’s still plenty of potential for Kingdom Hearts‘ 15th Anniversary to be a good one – after all, we have less than a month until 2.8! 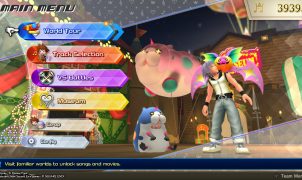