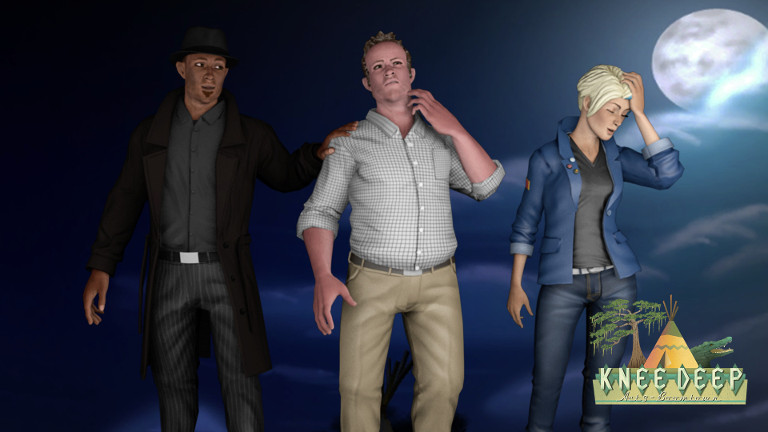 Today publisher Wales Interactive that their upcoming episodic adventure Knee Deep, developed by Prologue Games, will be making its way to the PlayStation 4 on January 31st. The Xbox One version of the game will follow on February 3rd.

For a closer look at what you can expect from the game, be sure to check out the launch trailer below:

Knee Deep will be priced at $14.99. Those looking to pre-order the game ahead of its release can do so now on the Xbox Store.

So, will you be adding this swampland mystery to your collection when it releases? Be sure to let us know in the comments section.