I was not particularly excited to review Duo (not to be confused with DUO, a virtual reality game that’s also on Steam, somehow.) It had all of the signs of being the kind of garbage that now makes up 40 percent of Steam’s storefront – its store page was riddled with grammatical errors, it uses exclusively Kevin MacLeod music, the opening logo shows that it was made with a free version of Unity, etc. Imagine my surprise, then, when I found that Duo is quite possibly the most charming puzzle game I’ve played in 2016 – a beautiful and sweet experience that’s quite a bit better than it has any right to be.

The premise of Duo, like its minimalist presentation, is simple. You control two characters – a couple. This couple can be a boy and a girl, two boys, or two girls, depending on your preference – something which adds nothing to gameplay but is nonetheless a nice touch that makes the game something for everyone to enjoy. These characters start facing in opposite directions, and moving one moves the other in the same relative direction. With this constraint – and a few more introduced by the levels themselves – your goal is to get the two characters facing each other in adjacent squares so that they can share a kiss. 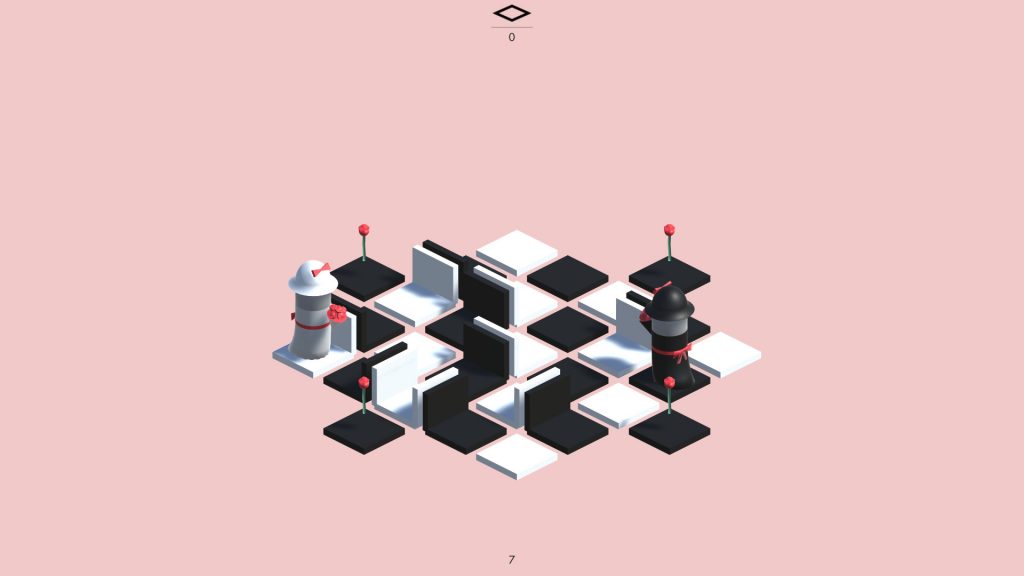 I used the word “charming” in the introduction of this review, and really, it’s the charm that carries much of this game. The music may be free Incompetech assets, but it isn’t just thrown into the game haphazardly like so many of the garbage Greenlight games. Rather, it actually complements the puzzling quite well, understated but present. The graphics, as well, are lovely – minimalistic but expressive, clearly showing you both what you need to do to complete the puzzle and complementing the game’s romantic theme quite nicely. It’s really clear that real thought and effort has gone into Duo, and maybe it’s just because it came at the end of a particularly nasty year, but I find it a genuinely relaxing and heartwarming way to kill time.

I mean, come on. One of the later objectives introduced to the game is picking up flowers to bring to your sweetheart. How can you not find that adorable.

But it’s not just a matter of presentation – the actual mechanics of the game are a lot of fun, too. The first two levels are incredibly easy, but challenge soon ramps up in exactly the way a game like this should, always just out of your reach but never ridiculously hard. New mechanics are introduced smartly into the gentle difficulty curve, but there aren’t too many of them – Duo’s core mechanic has enough staying power and enough possible variations to carry the game quite nicely on its own right.

When I wrote my review of Flat Heroes, I mentioned that I consider a good puzzle game one where once you’ve figured out the solution to the problem, you can quickly and immediately carry out that solution. And that’s absolutely the case here – everything is fluid and runs smoothly, especially for a one-man Unity project. I didn’t experience any sort of technical issues without playing, which in this age of patch culture and zero quality control is something that is actually worth celebrating. Buttons to restart from the beginning or undo your last move are also nice additions that make sure even difficult puzzles never get frustrating no matter how many times you lose. It’s the little things that make Duo so good. 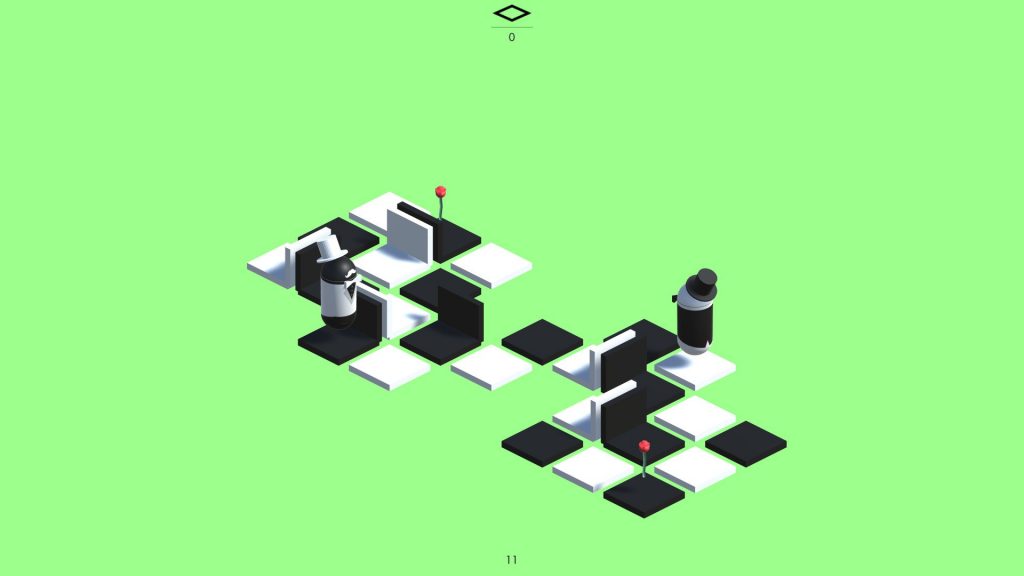 The game won’t take a lot of your time – I completed all the levels currently available in about three hours. But that’s only the first pass. Achievements are available for completing each level in the shortest possible number of moves, and I’ve had enough fun with the game that that’s something that adds real replay value for me. Besides, with an asking price of two dollars, three hours isn’t bad. I’ve spent more than that on shorter games.

I’m not going to tell you that Duo is a perfect game. It’s a cheaply-made short puzzler with no real story. But everything it tries to do, it does with such beautiful presentation and style that I just can’t help but love it. Most games about love have to introduce some kind of conflict, or jump over “love” entirely and jump straight to sex. There’s something about the simple goal of getting together for a kiss, and the knowledge that failure is only a temporary setback on the road to achieving that goal, that speaks to my idea of love more than any overwrought narrative could.

What’s more, this is an example of what cheaply-made Unity games on Steam could be – what they should be. Freitas uses free assets and tools to make something new and original, not just to flip assets for a quick buck. He’s clearly put a lot of time, thought, and care into what could have been yet another stupid game thrown onto the Steam rubbish pile, and for that alone, Duo deserves praise.

Full disclosure: This review is based on a review copy of Duo given to HeyPoorPlayer by the publisher. 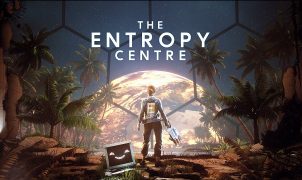 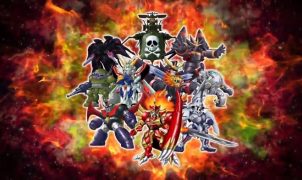 Does the T in This Super-Sized SRPG Stand for “Take My Money” or “Throw It Away?”   Playing the Super Robot Wars franchise in English was thought to be…