Video games just wouldn’t be the same without these 8 trendsetting titles. 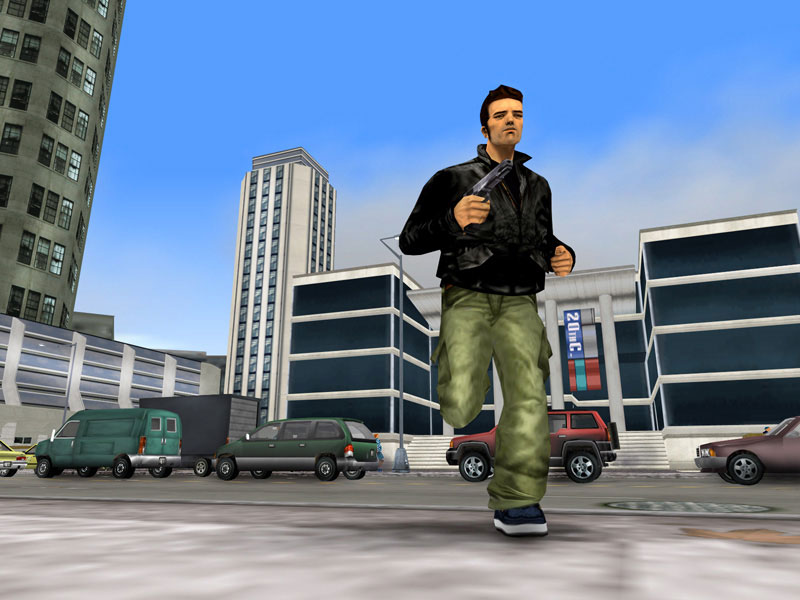 It may seem crass to say this, but good games are a dime a dozen. However, it takes something truly special to shake the very foundation of the industry as we know it and inspire entirely new genres or trends that last for decades. Today we’re celebrating some of the video games that have managed to stand out from the pack in exceptional ways, be it through their own achievements or through innovative design decisions that went on to change the way developers and players alike view the medium.

Without further ado, here are eight games we feel have made a huge impact on the video game industry as a whole. 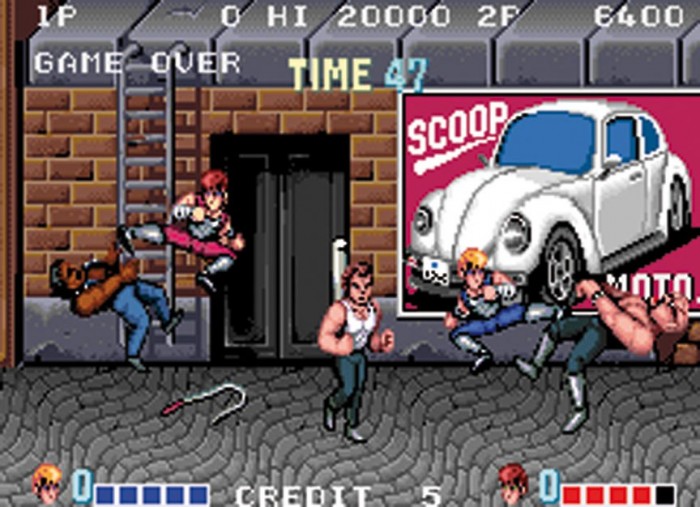 Double Dragon wasn’t the first beat ‘em up video game to slug its way into the arcades. In fact, that honor goes to brawlers like Data East’s Kung-Fu Master and Renegade. However, it was the first of the bunch to become a breakaway success, inspiring such beloved franchises as Golden Axe, Final Fight, Streets of Rage, and countless other street fighting franchises that dominated the arcades and home consoles in the late 80’s and early 1990’s.

Technos Japan’s Double Dragon managed to hit all of the sweet spots that have become mainstays of the beat ‘em up series. Gritty urban battlefields? Check. Punishing special moves? It had ‘em! Unforgettable music and towering bosses? You better believe it! Double Dragon was nothing short of lightning in a bottle, and the Brothers Lee’s pioneering showcase of street smart pugilism packed enough punch to reshape industry, kicking off the beat ‘em up craze and cementing its legacy in gaming history.

Every time you see a hoodlum getting whipped like a dog, bludgeoned with a bottle, or pummeled with a rusty 50-gallon drum, be sure to thank Double Dragon for teaching us these sacred tenets of urban fisticuffs.

Double Dragon was such as success that even now, some 30 years after the original game’s 1987 release, Billy and Jimmy Lee will be letting their fists and feet fly in yet another slug-fest when Double Dragon IV lands on the PlayStation 4 and Steam later this month. 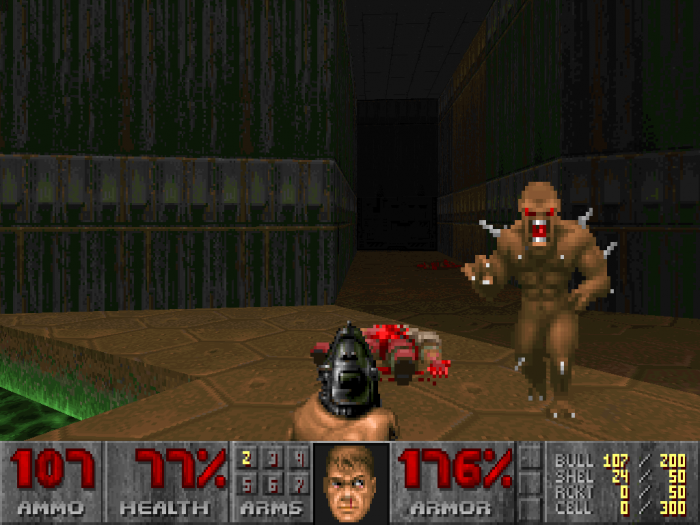 Wolfenstein 3D may have been the first-person shooter that put id Software on the map, but DOOM is the game that set the genre ablaze like the radioactive blast from a fully-charged BFG 9000. John Carmack and John Romero’s 1993 masterpiece ripped its predecessor to pieces like a roaring chainsaw, leaving nothing left but twitching gristle and pulpy entrails. The game upped the ante in pretty much every way you can imagine, with texture-mapped floors and ceilings, moody lighting effects, and an unforgettable cast of demonic baddies hell-bent on ripping the player limb from limb.

DOOM’s three 9-mission episodes take players from the blood-soaked halls of the UAC research facility to the martian wastes and Hell itself, making for an experience that was not only infinitely more interesting than the drab bunkers of Wolfenstein 3D, but also much more controversial. Pentagrams, ritual sacrifices, and other Satanic imagery literally painted the Martian installation red. Developer id Software’s ability to make even the Nazis seems banal years before Medal of Honor and Call of Duty managed to suck the joy from ripping them to shreds with machine gun fire is a testament to the studio’s knack for pushing the envelope and embracing content that other devs typically shied  away from.

While the single-player campaign is enough to earn DOOM a spot in the history books, it’s not the game’s only contribution that deserves mention. It also single-handedly spawned the Deathmatch craze, a component which we can thank for the slew of multiplayer shooters that crowd the market to this day. Additionally, the game’s creators actively encouraged the DOOM community to create and distribute custom levels, even going so far as to take some of the community’s most promising modders under their wing.

Today these features seem pretty unremarkable. However, taking into account that id managed to do all of this two decades ago when the internet was a pale shadow of what we know today, that’s pretty damn impressive. Simply put, DOOM was a spectacular achievement, and its many contributions to the industry can still be felt today. 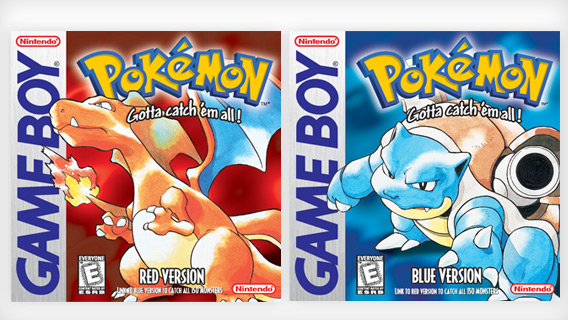 Twenty years ago (eighteen years for those outside of Japan,) a small developer team called Game Freak released one of the largest fads that has ever existed when Pokemon Red and Blue sneaked their way into the hearts and minds of millions of children across the globe.

Pokemon wasn’t just a fad that just came and went. Rather, as two decades past, the franchise is stronger than it ever has been, with over thirty games in the series and the kids that played the games all those years ago started to introduce their spawn to the mass amount of creatures that they can raise and battle. Nintendo made a gold mine when they decided to release Pokemon, and other companies noticed that kids were begging at the bits to train up virtual pets.

While other games have had some sort of virtual pets in the past, Pokemon made the genre relevant and extremely popular, as well as the fact that the toys and card game surrounding the franchise were selling out at just about any store that would stock them. Its pretty evident that Pokemon inspired a multitude of copycats and inspirations over the years, particularly with the aforementioned toys and using them with video games. Not to mention, Pokemon got a much younger audience into playing RPGs for the first time, building a stepping stone for those kids to play them as they grew older.

Skylanders, Disney Infinity, even Nintendo’s own Amiibo, all were in some way inspired by how children and adults started buying everything about a franchise and took it a step farther by having those characters be playable in their own worlds. Its actually surprising then, that Pokemon didn’t go this route at all (besides a few Japanese-exclusive arcade games) and instead focused on what made everyone love it so long ago; good battle mechanics and collecting the now 700+ species of Pokemon. It’s fair to say that the Pokemon series is one of the most popular video game series around, and that Pokemon reshaped entire generations of kids into experiencing the love of gaming and collecting cultures.