8 Games We Can’t Wait To Play In January

The world may be going to shit, but these 8 games will help numb the pain in January 2017. While 2016 was an awful year to be a celebrity or cultural icon, it was a pretty damn good year for video games. Still, with 2017 just around the bend, we’d be lying if we said we weren’t eager to leave this dumpster fire of a year behind us and focus on what’s important – all of the new games we’ll be playing on our favorite shiny consoles.

Without further ado, here are eight games we can’t wait to play in January 2017. It hasn’t been that long since we last saw SEGA’s azure-haired starlet in Hatsune Miku: Project DIVA F on the PS4. However, just like the beat in their popular rhythm game series, the vocaloid superstar doesn’t slow down.

Hatsune Miku: Project DIVA Future Tone looks to be one of the series’ most robust entries yet. Set to release digitally on the PlayStation Network Store on January 10, 2017, Project DIVA Future Tone features over 200 songs for Miku and her friends to perform. The game bring with it new controls to master,  along with a wealth of customization option thanks to massive number of costume modules you can unlock over the course of your career.

Stay tuned for our hands-on preview of the game in the very near future, along with our full review on January 9th. Indie developer Super Mega Team wears their love for gaming’s classics proudly on their sleeve, and it’s evident with their upcoming run ‘n gun shooter, Rise & Shine. Set against the fourth wall-shattering realm of Gamearth, a land occupied by inhabitants that share a spitting resemblance with some of the industry’s more iconic faces such as a certain tunic-clad “Legendary Hero”, the game puts players in control of a young boy named Rise. After the nefarious forces of Nexgen invade – who quite fittingly all look like burly Space Marines ripped straight from a number of current-gen shooters – Rise is given Shine, a sentient pistol, and his only hope for saving the world.

Sporting lush hand-drawn visuals and some gunplay that packs a serious punch, Rise & Shine at first looks the part of a glossy love letter to Contra or Metal Slug. However, the game actually features a slew of surprisingly clever puzzles peppered throughout its stages. Need to take out a remote sentry gun? Just fire one of Shine’s handy homing bullets and ride the signals of nearby antennas to cruise to its power source and destroy it. Need to take out a towering mech? Overload its circuits with volts of electricity to expose its core and then unload with your heavy artillery. Moments like this work to spice things up and give Rise & Shine’s trigger-happy gameplay a welcome layer of depth.

For more details, be sure to check out our Rise & Shine preview here. Those wanting to dive into the action for themselves will be able to do so when the game unloads onto the Xbox and Windows PCs on January 13. Kingdom Hearts HD 2.8 Final Chapter Prologue once again promises to cram a lot of Kingdom Hearts into one game. Between an all-new game, a remake, and near feature-length movie, I’m not even sure what part of 2.8 that I want to dive into first – I’m excited for all of it!

Kingdom Hearts 2.8 Final Chapter Prologue is, like with 1.5 and 2.5, a divided up into several different parts, the first of which being Kingdom Hearts Dream Drop Distance HD. KH3DHD is an almost full remake of the 3DS game Kingdom Hearts Dream Drop Distance, and follows both Sora and Riku as they delve into the Dream World in order to take their Mark of Mastery Exams. Although technically a side-game, KH3D offered a full and rich gaming experience that really helped to set it apart from other games within the Kingdom Hearts series in terms of both story and gameplay. With KH3DHD boasting improved controls, re-balanced gameplay elements, and improved visuals, I’m more than ready to play this game again!

Finally, 2.8 will include Kingdom Hearts χ Back Cover, an hour-long movie told through HD cinematics. Back Cover will explore a tale involving the Foretellers and their Unions, exploring the series’ early history in the process. Not much else is known about Back Cover, but considering the fact that it takes place around the same time as the mobile game Kingdom Hearts Unchained χ (which I’ve played every day since its release in the US!) I’m really excited to learn more about this part of Kingdom Hearts history. 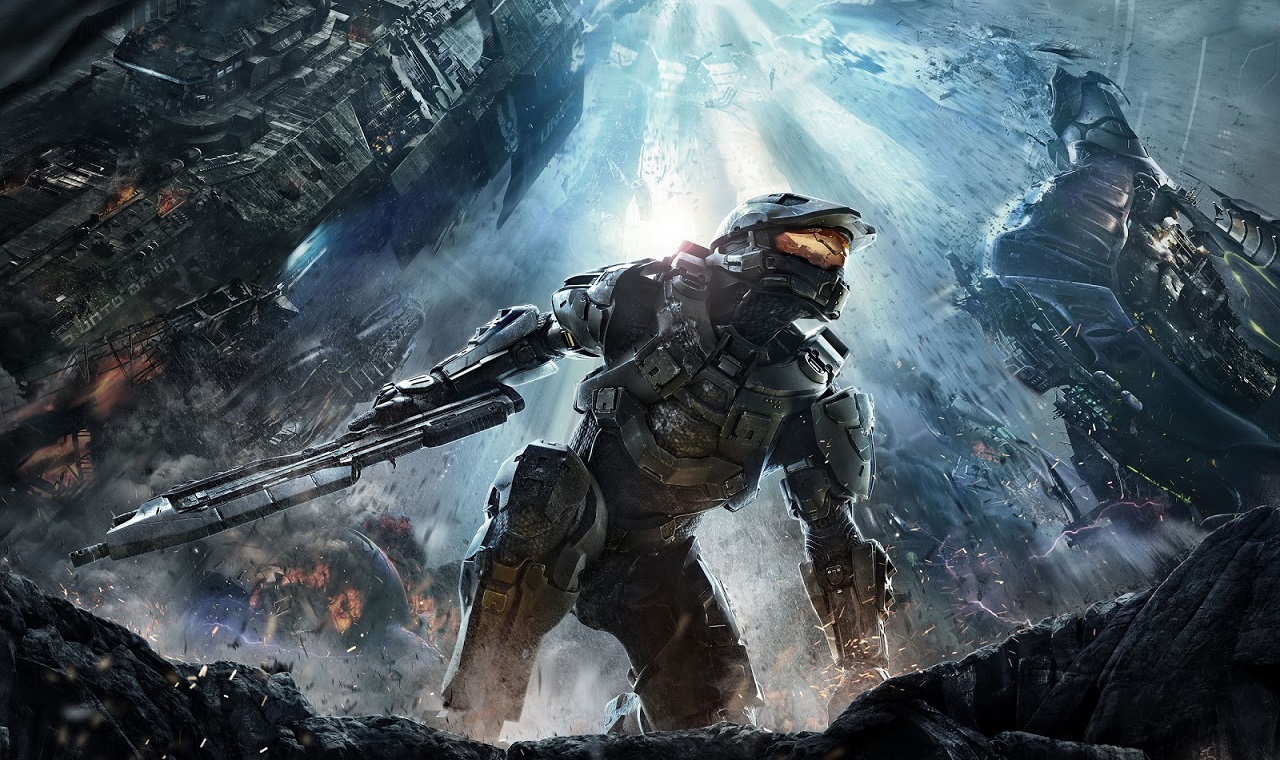