While the key plot points are lost on us due to the language barrier, the trailer is still worth a watch, if nothing else for its lush watercolor visuals that put an equal emphasis on vibrancy and violence. We do get a look at armies riding towards war, a mysterious amber-colored stone, and plenty of fearsome Oni that we’ll likely be cutting to shreds – or die trying to – when the game releases next year.

Nioh is set to release on February 7 and will be a PlayStation 4 exclusive. In case you missed it, check out our early hands-on impressions with the game here.

So, do you plan on picking up Nioh when it releases early next year? Be sure to sound off in the comments section and let us know! 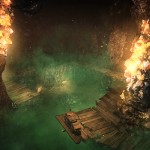 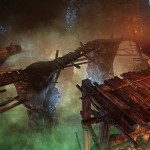 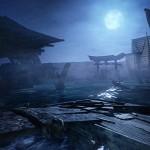 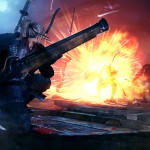 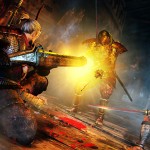 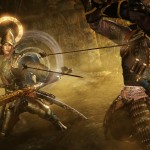 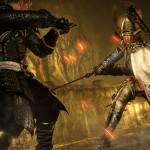 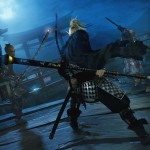 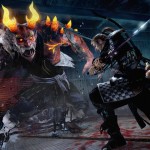 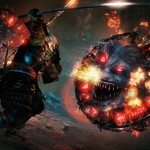 A Formula for Success     “Tonal whiplash” is a term that I’ve always viewed to be entirely negative. It’s never a good feeling to be caught in the…