Birthdays The Beginning Delayed Until May 2017 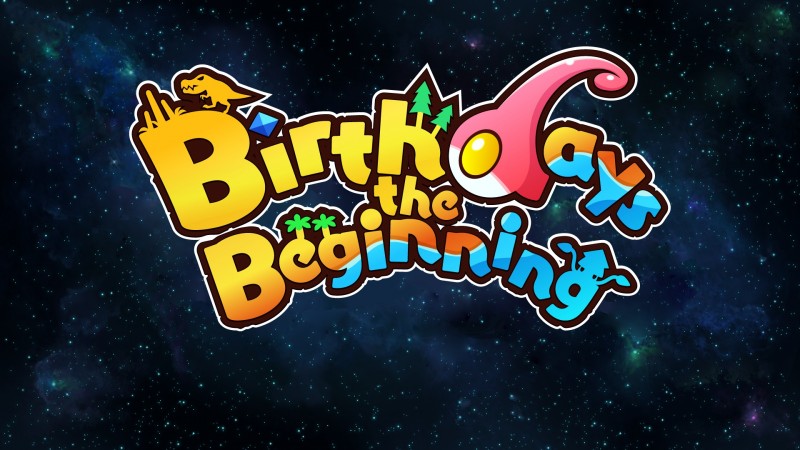 Publisher NIS America today announced that the release of their upcoming world-building title, Birthdays The Beginning, has been delayed by three months.

Developed by Story of Seasons creator Yasuhiro Wada, Birthdays The Beginning is a sandbox title in which players create cube-shaped worlds that give rise to diverse and unique lifeforms. With careful experimentation, players can shape the geography and alter the temperature of each world to create the conditions for life and witness the birth of an entire ecosystem.

Birthdays the Beginning is slated to release on the PS4 and Windows.

So, will you be picking up this enticing world-builder when it releases next May? As always, be sure to let us know in the comments section. 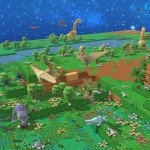 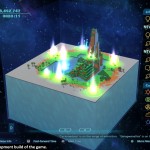 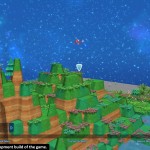 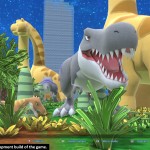 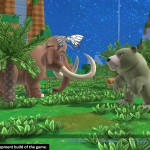 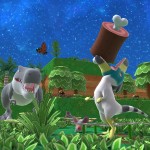 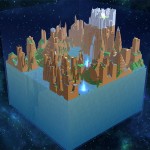