The big news keeps on coming from TecToy as they offer personalised Mega Drive consoles, promise new games and other new products!

We were one of the first places to break the news about a new version of the Sega Mega Drive from Brazilian manufacturers TecToy just over a month ago. The story was greeted with a rapturous welcome by retro gaming fans everywhere excited to finally see an authentic update of the classic 16-bit hardware. So we thought it was about time we bought you an update on the situation. Firstly, and perhaps most disappointingly, TecToy have confirmed that the pre-order will only be available in Brazil, as we all suspected, so we still need to hope that Sega or somebody else picks up this model for international markets. They have also announced that pre-orders are currently on a 5% discount, which brings the TecToy Mega Drive to R$379.05 (about $115) and shipping of the console is expected to begin in June 2017. So if you really do want one you better start making some friends down in Rio de Janeiro! From here the news takes a turn for the better though and will just raise the excitement levels of those who want one even more! TecToy have announced that they will allow people who pre-order to personalise their consoles with names or phrases up to 15 characters in length. This feature is beginning today through until January 15th 2017 so you better be quick making those Brazilian friends! Although they haven’t set any rules on what you can actually say TecToy have advised you avoid offensive words and stated that they do have the right to remove anything they feel is inappropriate. So we suggest avoiding words like Nintendo or Mario! In another separate announcement from TecToy they have also revealed that they plan to make a series of new cartridges to coincide with the launch of the updated Mega Drive. TecToy’s CEO Stefano Arnhold confirmed that he is already planning to visit Sega in Japan to celebrate 30 years of their partnership together and talk over his ideas (possible leading to a worldwide launch we hope!). He also told us how fans have been begging TecToy to produce new games for some time so they are now looking at potential licenses and ideas that could be suitable for development on the Mega Drive. He also said that there is a possibility of new Master System products too if the Mega Drive launch is as successful as he hopes, including a new console complete with a cartridge slot! The great news just keeps coming from TecToy and we will continue to follow this story so stay tuned and let us know what products you would like to see! 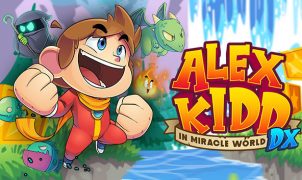 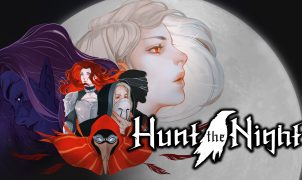 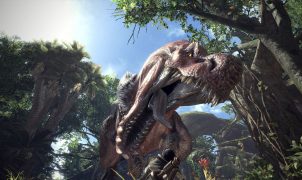