I Expect You to Die is a virtual reality puzzle game available on the and PlayStation VR and Oculus Rift platforms. The game takes its cues primarily from the spy thrillers of yesteryear while adding fresh and hilarious twists. It’s all about escaping rooms, but we’ll bet you’ve never escaped a room with quite so much style.

Players are placed firmly inside the boots of an elite secret agent as they attempt to thwart the evil Dr. Zor. Unfortunately, the not-so-good doctor has devised a complex series of deadly traps to ensnare even the most promising of secret agents. You’ll will have to find your way out of highly dangerous scenarios in immersive locales, using the best weapons available to you: your skill and your wits. Oh, and being armed with a top-secret device that grants you the powers of telekinesis certainly doesn’t hurt either. Regardless, the experience remains true to its title and you’ll definitely be dying a lot, or at the very least, witness your poor, disembodied hands blown to smithereens time and again. 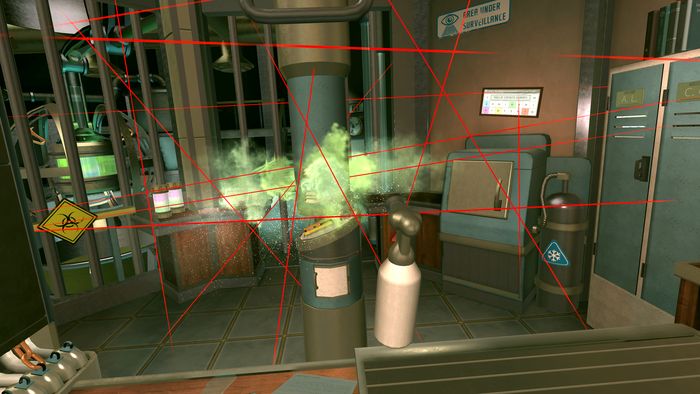 There are four unique situations are on offer. These include being trapped inside of the nefarious Dr. Zor’s car, attempting to survive a booby-trapped hunting lodge, being stranded up high on a window washing platform, and being confined within a submarine deep underwater. Not only is it gorgeous to look at, but it’s absolutely brimming with humor and self-irreverence. In addition, players will be treated to a special credits sequence at the beginning of the game, preparing them for the situation that lies ahead.

One thing is for sure: you’re expected to die. A lot. Check out the trailer below to get into the spirit of things and pop on over by the game’s official site if you’re keen on obtaining it. 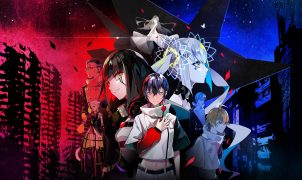 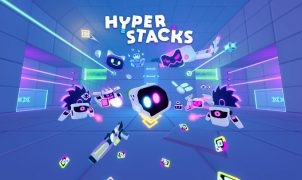 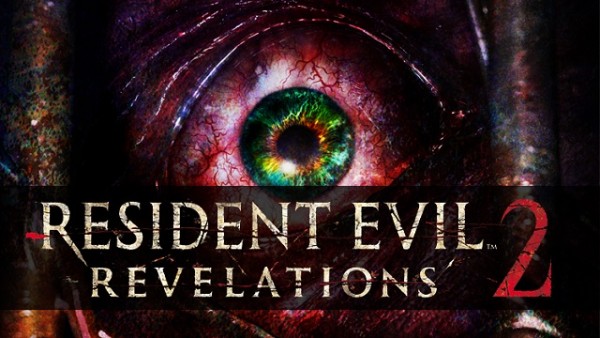