War for the Overworld Gets Survival Mode

War for the Overworld, a strategy game in the vein of Dungeon Keeper, has gotten its new update. 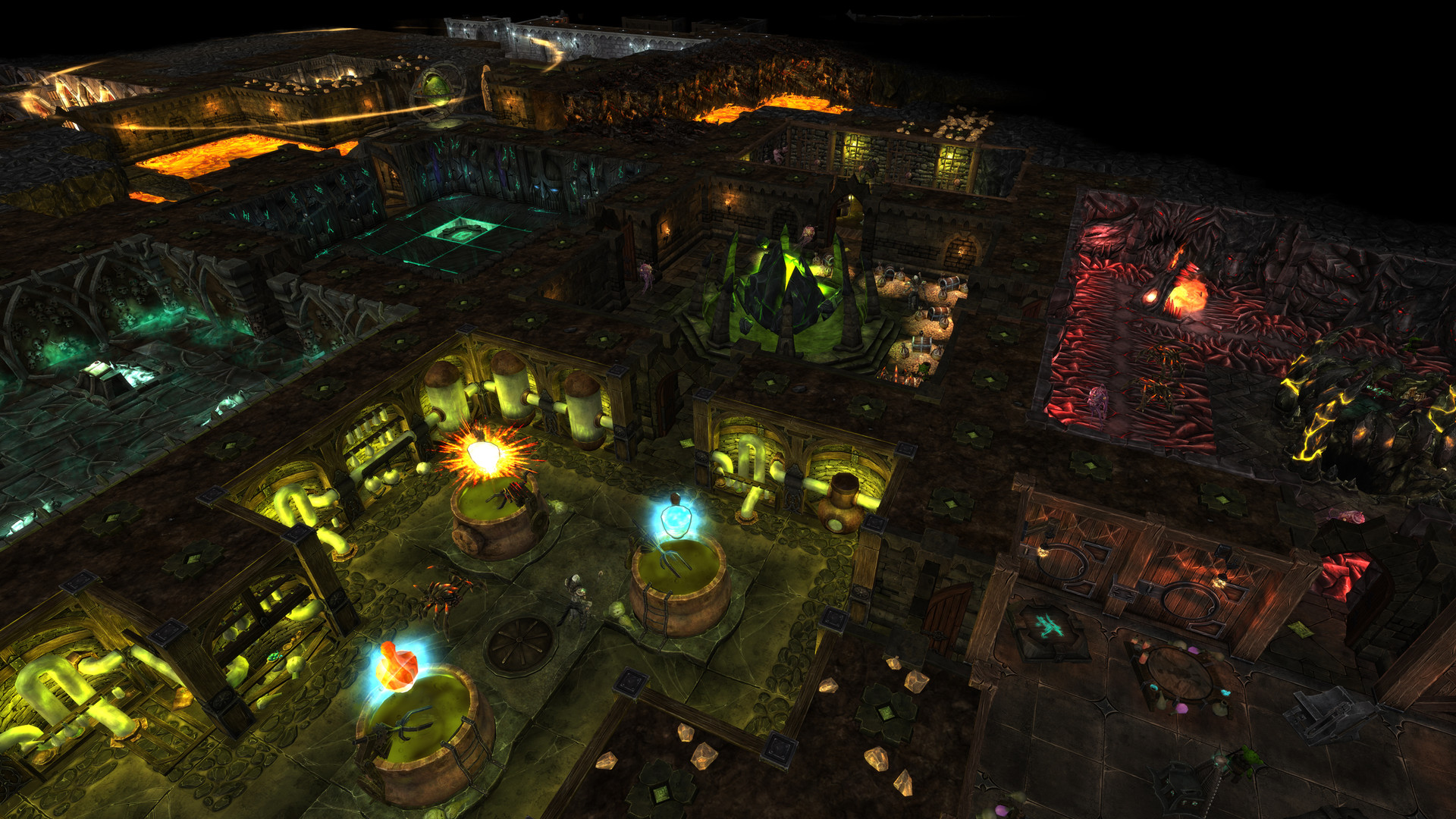 War for the Overworld, the highly-praised dungeon management game with a dark sense of humour, throws down a festive gauntlet with the release of a free Christmas double-update today. The combined Crucible DLC and Patch 1.5 ‘Trial by Fire’ bring new modes, maps and units to all those who own the War for the Overworld base game. You can check out the new trailer for the update below.

War for the Overworld‘s new update is set to have a number of features, including:

Developed by Brighton, UK-based Brightrock Games, War for the Overworld is a dungeon management game with a dark sense of humour. Players build their very own dungeon with unique rooms, deadly traps and despicable minions. Facing-off against goodly heroes and vicious rival Underlords, players seek to conquer the realm of Kairos across a number of game modes, including Campaign, Skirmish, Sandbox and Multiplayer. War for the Overworld has a number of features, including: 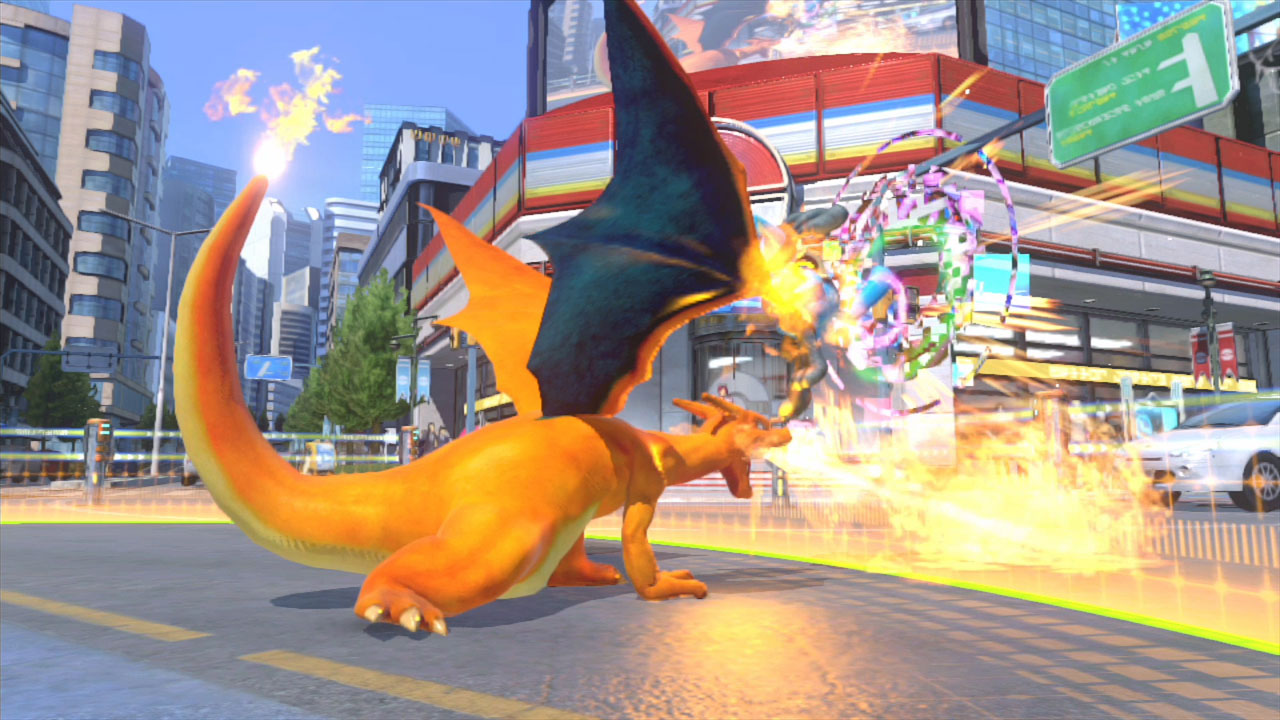