Death Stranding’s PlayStation Experience 2016 trailer was no doubt impressive, but don’t let that fool you into thinking the game’s development has been chugging along. After all, this is a release from Hideo Kojima, and these things take time.

The Kojima Productions founder details the freedom the DECIMA engine has provided his studio saying, “Their [Guerilla’s] engine is well suited to the tools and systems of an open-world game.” He continued, “This was an important aspect for us. From there, we could choose our own direction for the game.”

You can watch the entire interview here, as Hulst, Cerny, and Kojima further detail the benefits of the DECIMA engine and the power of the PlayStation 4 Pro.

In case you missed it, you can check out the PlayStation Experience trailer for Death Stranding below. Kojima stated that all of this footage was captured using a PlayStation 4 Pro and was rendered in real time.

That said, if development of Death Stranding isn’t starting in earnest until 2017, it’s probably safe to say we likely won’t be seeing the title for quite some time – most likely not until 2018.

So, what are your thoughts on Death Standing from what we’ve seen so far? Do you think Kojima Productions’ debut release is going to be worth the wait? Be sure to sound off in the comments section and let us know. 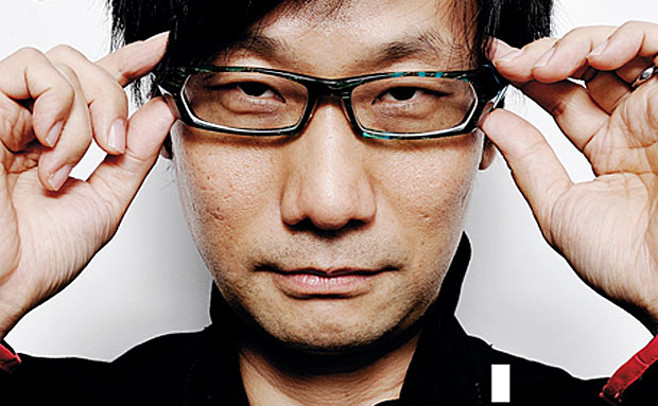 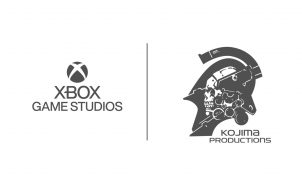 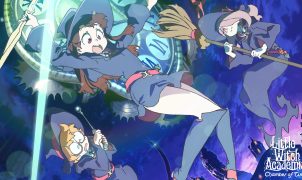