Having the Final word 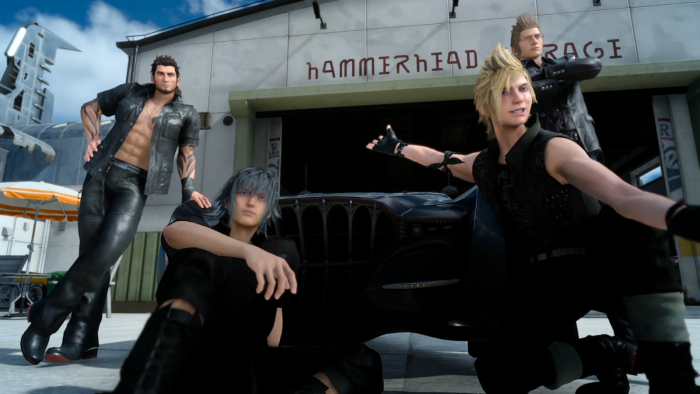 Although released less than a month ago, Final Fantasy XV is already making some serious waves in the industry and has garnered a very positive reception. Responding to this, Square Enix have detailed plans for the game’s future updates in a press release, promising a continuation of the experience for a long time in the foreseeable future.

Director Hajme Tabata laid out a roadmap for future updates while thanking fans for their commitment, noting that 5 million copies were shipped on its first day of release and stressing his commitment to making it an even better gaming experience.

The updates mentioned are aimed a lot at the game’s 13th chapter. Without divulging any specific spoilers, the overall gameplay of the chapter will be tweaked, with enhancements like increasing the power of ring magic. Certain plot elements will also be enhanced and expanded upon, explaining the actions and motivations of specific characters. However, this may take a while because they will require brand new voice acting and scripting.

More long-term goals are less set in stone, but they remain intriguing nonetheless. Some of the ideas being thrown about include the possibility of playing as other characters who appear in the story, and even an avatar system that will allow players the chance to create custom characters. Either way, we can expect assorted tweaks and enhancements for a long time to come.

We here at Hey Poor Player think very highly of the game. Nathaniel gave it a glowing review, while our very own overlord Francis waxed philosophically on it.

What about you, dear readers? Did you get a chance to try it out yet? If so, what did you think? Do you think the 13th chapter should be “enhanced”? Be sure to let us know in the comments below.

Guardians of the Galaxy: The Telltale Series Episode Two Review…