We Happy Few has gotten its Clockwork Update, courtesy of developers Compulsion Games. 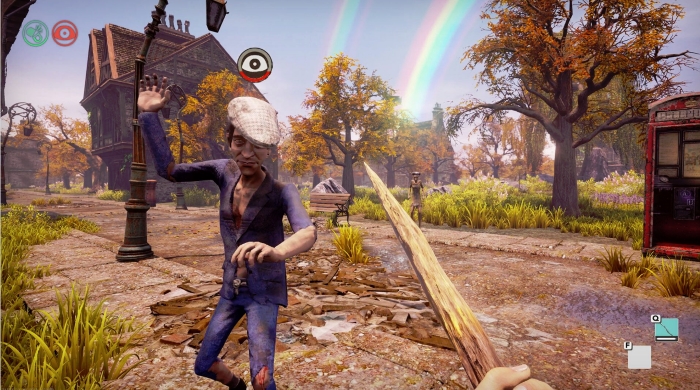 The team at Compulsion Games has been hard at work improving We Happy Few and is today launching a set of major optimizations called the Clockwork Update, which introduces a new tutorial area, improved encounters during conversations and quests, a visual overhaul in the village of Hamlyn, and more. You can check out the trailer for the Clockwork Update, as well as the patch notes, below.

We Happy Few‘s developers have also addressed the disconnect between the intro and the beginning of the game by implementing a new shelter, which shows how Arthur got to where he is. Writing in our preview of the game, Joanna Miller was somewhat optimistic about it, saying:

“Definitely worth a look if you’re already excited for the game’s eventual release, but remember to temper your enthusiasm. We Happy Few’s early access isn’t all sunshine and rainbows and if you’re mostly interested in the game for the story aspects, it’s a bit of a letdown.” 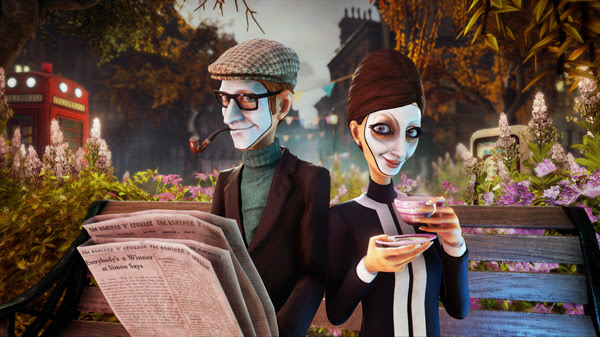 We Happy Few has also gotten a host of new bug fixes, as well as fixes to animations and encounters. You can find out more about We Happy Few‘s Clockwork update here. We Happy Few is currently available on Steam Early Access, GOG.com Games in Development, and Xbox Game Preview.

Who said there is no such thing as a free launch?   Although content delivery platforms have a mixed reputation, no one can argue that there’s a huge appeal…