Shadow Warrior 2 Gets Some Free DLC 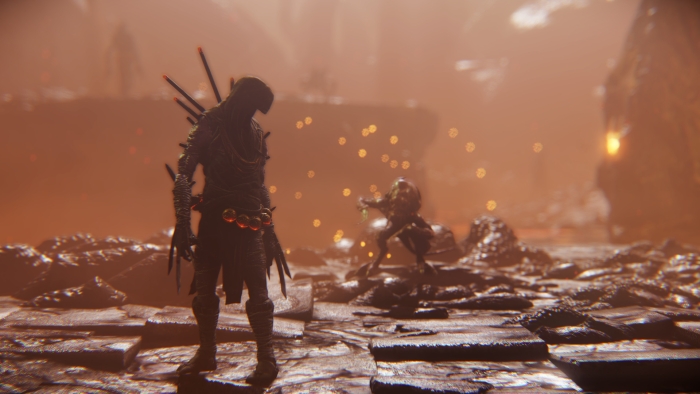 I’ll avoid making the almost compulsory “Wang” joke and instead thrust ahead into the heart of the matter. Shadow Warrior 2, the illustrious sequel to 2013’s reboot of the classic ninja-themed FPS, has gotten a free DLC pack named The Way of the Wang. Just in case you’re not in the know, it once again features the wisecracking, yet skilled, warrior Lo Wang who is now working as a rather reclusive mercenary out on the fringes of society. As before, has to use a combination of devastating weapons, sorcerous know-how, and his irreverent attitude to defeat the demonic forces he accidentally helped unleash unto the world.

It’s a rather tight package, opening up a brand new area within the game’s hub town. It presents seven unique trials for Lo Wang to surmount. Other newbies include the ability to learn new crafting abilities, earn weapon gem slots, and acquire base weapon upgrade perks. There’s also the “Fist of Gozu” weapon, the prized award for those who complete the final Trial of the Ancient God mission. For those who are seeking an even greater challenge, they’ll find three new “Insane” difficulty levels, as well as five shiny additional achievements waiting for them.

Shadow Warrior 2 has been a huge success. In just the first week of retail, its sales were quadruple that of its predecessor way back in 2013. Our very own I Coleman took it for a spin, and he was simply gushing with praise for it. To celebrate the DLC’s release, Shadow Warrior 2 will be on sale throughout the weekend at 25% off. It’s available on both Steam and GOG.

Have a gander at the DLC’s trailer below to get your fill of Wang. Head on over to the official Steam page to see more of what you’ll be up against. 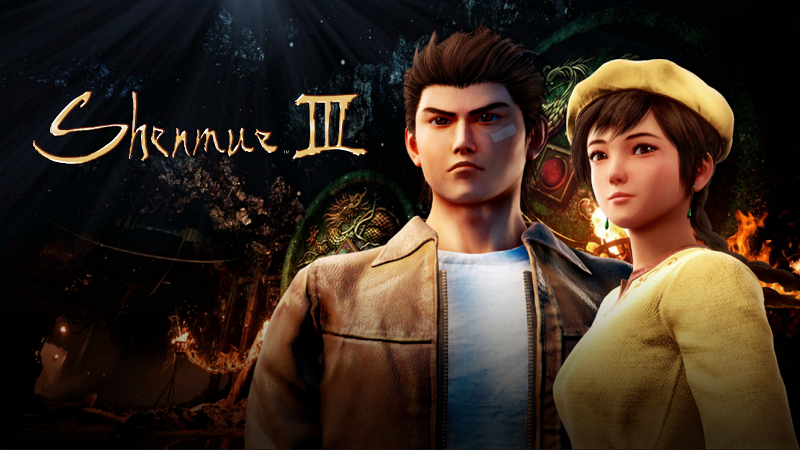 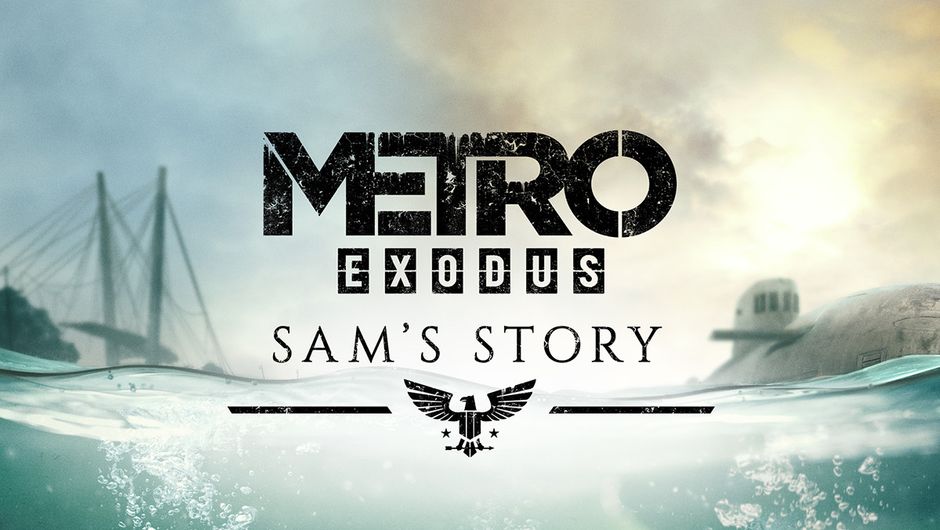 Life Is Feudal, but is it fun?   Sometimes, you can have all the promise in the world paired with the most excellent ideas, but if you can’t execute…