Seek out and destroy a massive enemy weapon in the demo for NieR Automata later this month. 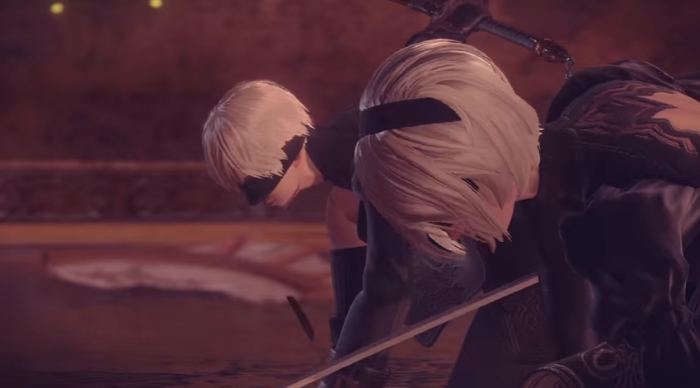 Square Enix today announced that a demo for NieR Automata will be made available on the PlayStation Network Store in North America on December 22. The Demo will be set in a factory as Android 2B works to destroy a massive enemy weapon found within. The demo was previously confirmed to be coming to Japan on the same day.

Developed by Platinum Games, NieR Automata will be releasing for the PlayStation 4 and Windows PCs on March 7, 2017.

In case you missed it, check out the latest trailer from last week’s PlayStation Experience in San Francisco below:

So, will you be picking up this action-packed sequel to Cavia’s 2010 action-RPG when it releases next spring? Sound off in the comments and let us know.

It could’ve been great. It’s not even good. Master and Commander: The Far Side of the World is one of the favorite films of all time. A lot of…