Thanks to issues both technical and personal we’re a day late this week, but this week’s episode is jam-packed with content, which will hopefully make up for it. Yes, it’s a news-heavy episode this week, as I “First Against The Wall When The Revolution Comes” Coleman, Anthony “Schick Hydrobot” Spivey, Jonathan “Scrooge” Trussler manage to slog through every single trailer that came out of The Game Awards and PSX. We give you hot takes on every game from Marvel vs Capcom: Infinite to Death Stranding, and even some games nobody gives a crap about like Vane and Nex Machina. Plus: we find time to discuss Final Fantasy XV‘s endless minigames, YouTube’s ridiculous copyright policies, and the true meaning of the  Chrismahannukwanzika season. 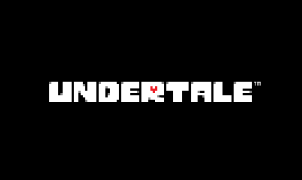 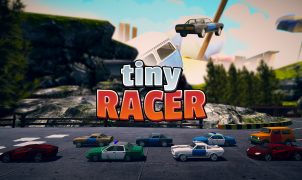