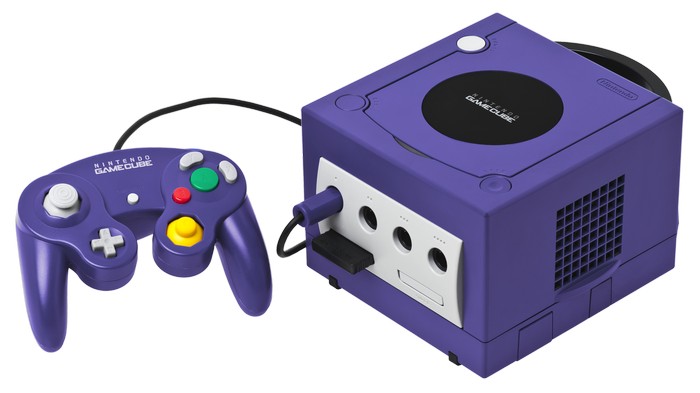 A hot rumour is just coming in that the upcoming Nintendo Switch is going to make Game Cube games available via virtual console. This news has now been confirmed by three separate sources who have also revealed that Super Mario Sunshine, Luigi’s Mansion and Super Smash Bros. Melee have already been optimised for the console and will be ready for launch! Of course Game Cube backwards compatibility would not be a first for the Switch, as the Wii could also play GC games natively out of the box. The next line-up of Game Cube titles being primed for the Switch is said to contain Animal Crossing as well as Zelda and Donkey Kong games. So it seems that Nintendo are going straight in with some of their big hitters quite early. Although the Game Cube was Nintendo’s worst selling home console, being dominated by both the Xbox and PlayStation 2, it’s retained a favourable status among gamers and is now becoming very collectable.

We’ve also heard that there is going to be an upgrade program, similar to that available on Wii U, where earlier purchases of Virtual Console NES and SNES games can be upgraded for the Switch for a small fee rather than being bought again at full price. Nintendo are also promising that a wide range of different formats will be available via the Switch Virtual Console but are yet to confirm exactly what these will be. We are certainly hoping that Nintendo will come to an agreement with Sega to feature Master System, Mega Drive and possibly even Saturn games via the service. We are also hoping that Nintendo don’t over price this service and then let it fall by the wayside like they have with both the 3DS and Wii/Wii U variations. 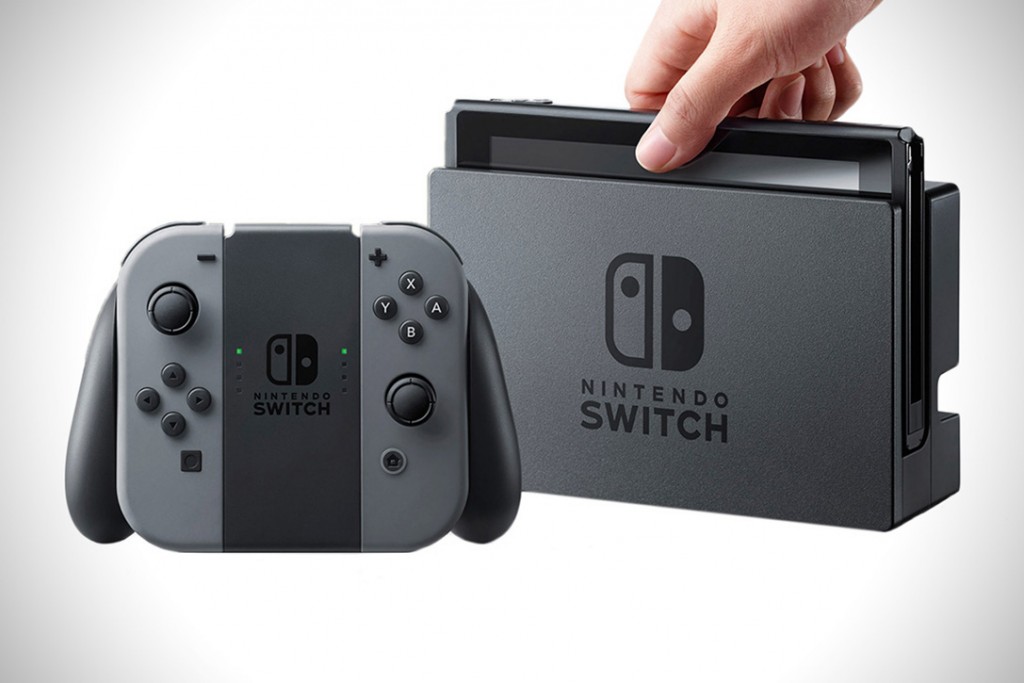 The last part of this rumour is that Nintendo are also looking at ways to implement different types of Game Cube controller on the Switch. This is especially interesting as it could of course lead them into implementing the Wiimote and motion controls, being that the Wii was merely a marginally upgraded Game Cube in the first place. This is certainly some exciting news for Nintendo’s new console and will definitely please the hardcore Nintendo fans. Whether or not this is enough to sway potential new customers over to the Switch remains to be seen. We believe that Nintendo will have to do a lot more than re-release its older games in order to do that. 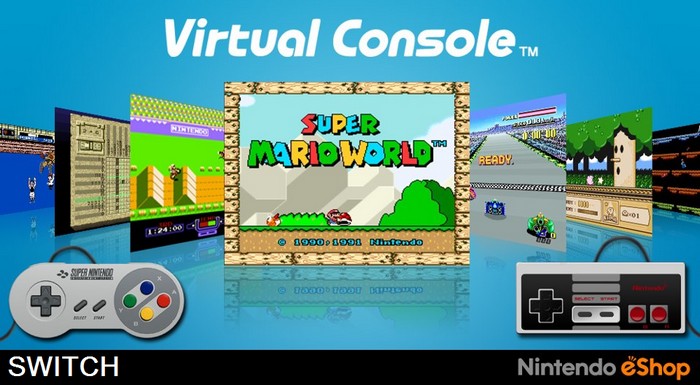 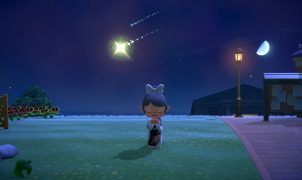 How to Find Celeste, Shooting Stars, and All DIY Recipes in Animal Crossing: New Horizons 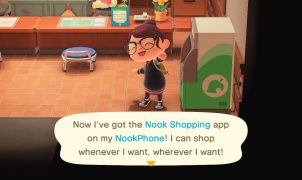 How to Get the Nook Shopping App on Your Nook Phone in Animal Crossing: New Horizons