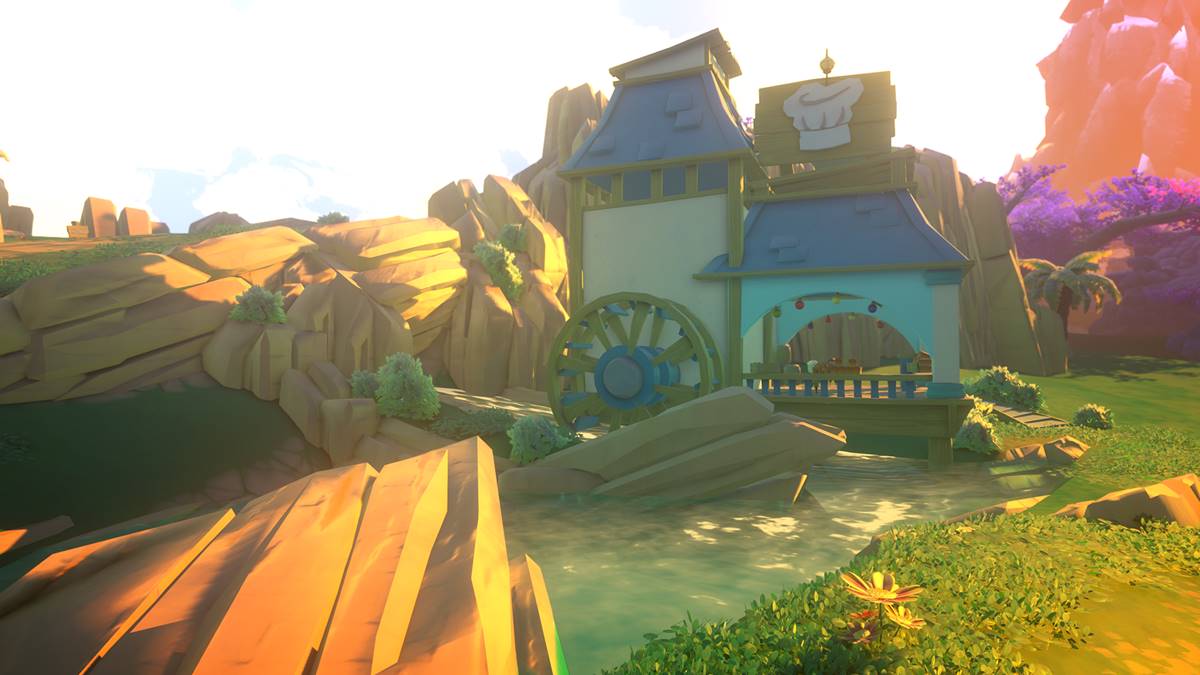 Yonder: The Cloud Catcher Chronicles, an open-world adventure across a beautiful, vibrant island, will plant its roots on PlayStation 4 and PC in Q2 2017. Developed by Prideful Sloth, a veteran team led by a trio who were formerly an Activision producer, a Rocksteady artist and a Rocksteady senior programmer, Yonder will make its public debut at PlayStation Experience 2016 in booth B2502. You can watch the new teaser trailer for the game below. Yonder: The Cloud Catcher Chronicles is set on the massive island of Gemea, a lush frontier with eight distinct environments ranging from sunny tropical beaches to frigid snowcapped summits. Each location has its own flora and fauna, along with changing seasons and a day-night cycle. Gemea, once a paradise, still maintains the appearance of one, yet an evil murkhas enshrouded the land and its people in despair.

The hero of Yonder will explore the island, uncovering its secrets and the mysteries within them self as they embarks on a journey of self-discovery, while saving Gemea and its people. On the quest to become the island’s champion, he or she will join forces with natives and Sprites, ethereal creatures whom are the only thing capable of dispersing the murk. The towns of Gemea are filled with kind-hearted residents who have faced many difficulties since the arrival of the murk. By contributing to the island through talents like farming, crafting, cooking, fishing and brewing, relationships can be built with the locals, who offer everything from resources to a new farm as rewards. Cheryl Vance, co-founder and lead designer at Prideful Sloth, spoke about the game, saying:

“Yonder features exploration and adventure inspired by classic fantasy franchises, and blends them with fully fleshed out but entirely optional farming gameplay. Adventure fans will instantly recognize Yonder’s mechanics, which are unified in a wholly original way, while finding themselves enraptured in the gorgeous animated world.”

Yonder: The Cloud Catcher Chronicles is set to be released for PlayStation 4 and PC in Q2 2017. 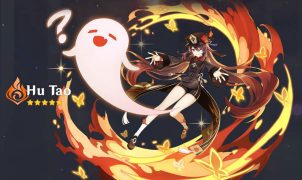 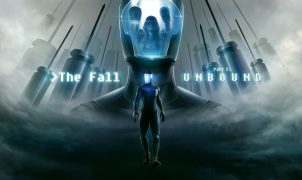