Show us your fancy footwork, kid! 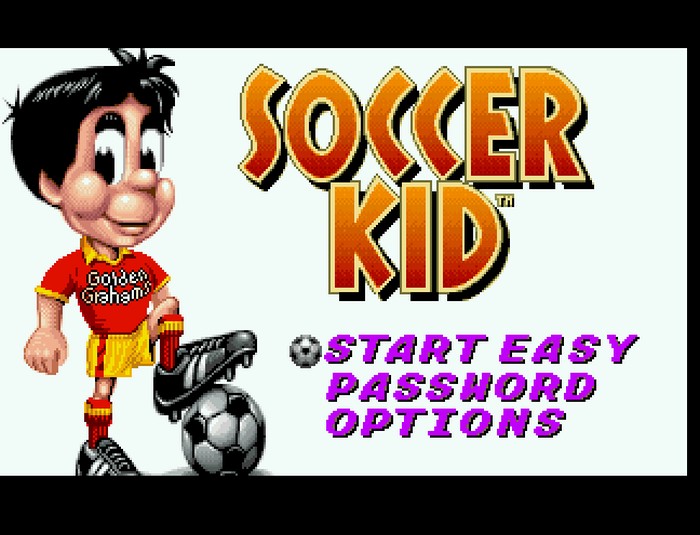 One of the many after market releases for the Jaguar by Songbird Productions, this platformer was originally supposed to be part of Ocean Software’s 64-bit catalogue. Soccer Kid originated on the Amiga before being converted to pretty much every platform of the time. Interestingly, Telegames – who themselves did many after-market releases for the Jaguar – at one time planned to release an Atari Lynx version of this game. No surprise given that Krysalis worked on several Lynx games including Desert Strike and European Soccer Challenge. Strangely this title was renamed The Adventures of Kid Kleets when it was released for the Super Nintendo in America. Soccer Kid was very successful and even spawned clones such as Marko’s Magic Football and a similar title based around former England captain David Beckham. 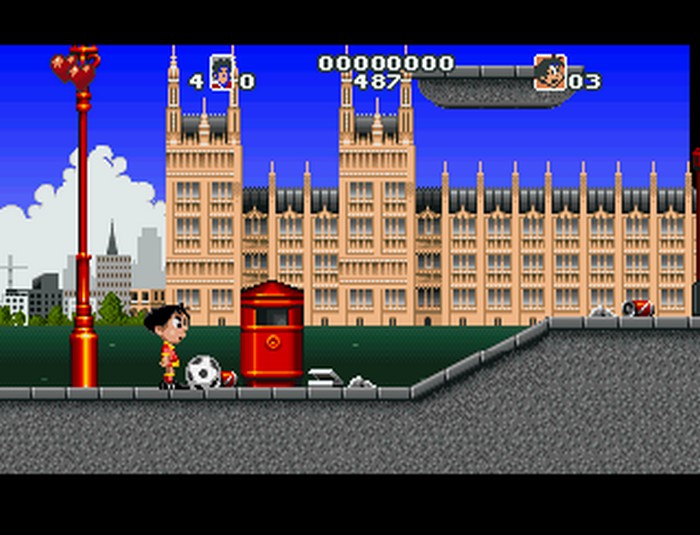 It might sound like a sports game by its title, but Soccer Kid has more in common with Mario and Sonic than FIFA or Sensible Soccer. Soccer Kid is a true 90s platformer and, like many other similar titles of this time, such as Cool Spot, Zool and Global Gladiators, it also had heavy sponsorship and advertising present throughout. In this case, breakfast cereal Golden Grahams is the product of choice, rather than the more unhealthy confectionery, fast food and fizzy drinks of similar titles. For the most part, Soccer Kid is a pretty generic platform game with each stage set in a different country round the world. The actual objective of the game is to collect all the pieces of the stolen World Cup that have been spread around the world by some evil villain. The countries you visit include England, Italy, Russia, Japan and the good old USA. Each stage features backgrounds and enemies, which make the location instantly identifiable, such as Big Ben and Beefeaters in England or The Kremlin and burly soldiers in Russia. There’s a handy password system available so you can quickly return to the level where you left off. 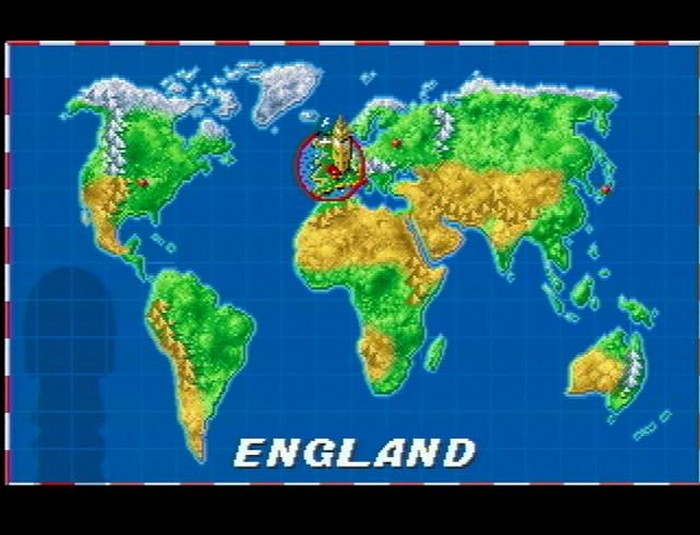 While Soccer Kid is pretty generic in style, it does have one very original feature in the form of the football alluded to in the game’s title. This ball is used to defeat all the bad guys trying to stop you on your quest. This makes a nice change from the usual jumping on their heads and spin attacks. Your character can dribble, shoot and do tricks with his ball such as bicycle kicks, diving headers and slides. The hardest thing about this game is using the ball effectively. It’s all too easy to just keep booting it across the screen, leaving yourself defenceless to enemy attacks. If by chance you do manage to lose the ball, you simply wait a short time and it will come back to you. But you really don’t want to be waiting around too long as each level also has a strict time limit to complete it in. Soccer Kid himself starts with three lives, an energy bar and limited continues. It is possible to pick up more energy as you make your way around each level so be on the lookout as bonus items are often hidden within chests and boxes that need to be destroyed first. 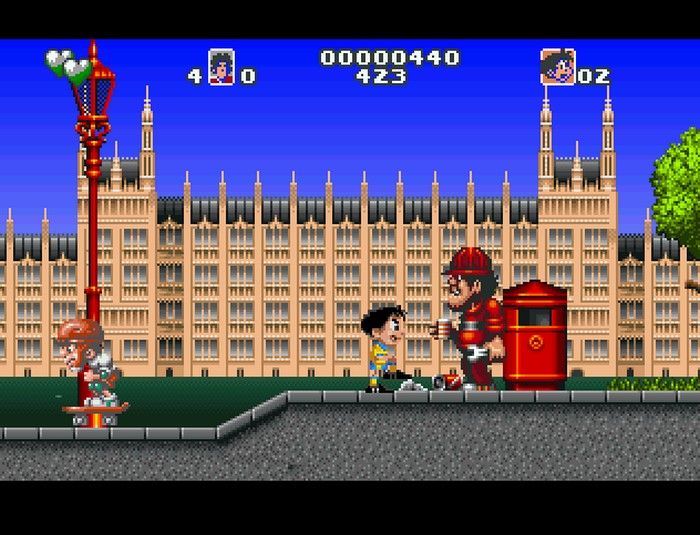 Graphically Soccer Kid is nice and colourful and each stage represents the relevant country very well, but this Jaguar version doesn’t really look all that much better than the AGA Amiga version despite the more powerful hardware on offer. One small flaw you will notice is that the very edge of the screen, where it scrolls, seems to glitch up all the time, showing that the game was still a few bug fixes away from being completely finished. The sound is very typical for a game of this genre (read: plinky plonky tunes and bouncy effects) but it is worth noting that the great Matt Furniss was responsible for the original soundtrack to Soccer Kid. If you like platformers then you will get a real kick out of Soccer Kid (You see what he did there? – Dep Ed.). The rest of us will probably just find it to be yet another frustrating example of the genre that we saw so many of in the early 90s. It’s a shame that the Jaguar never did get a definitive platformer or mascot of its own such as Sonic or Mario, as I am sure it would have helped elevate its sales no end. Soccer Kid certainly helps fill that huge chasm in the Jaguar library but certainly isn’t anything worth owning the system for. 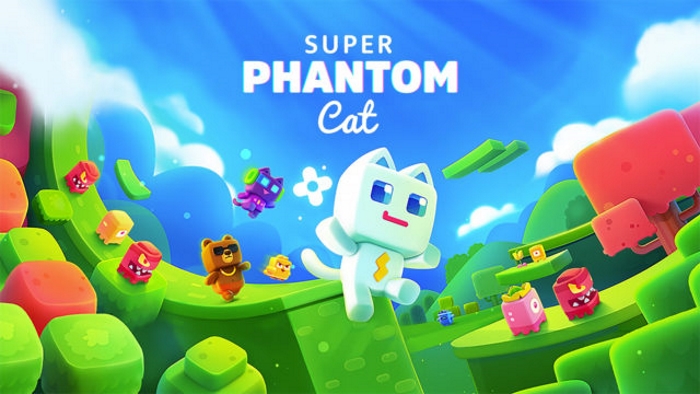 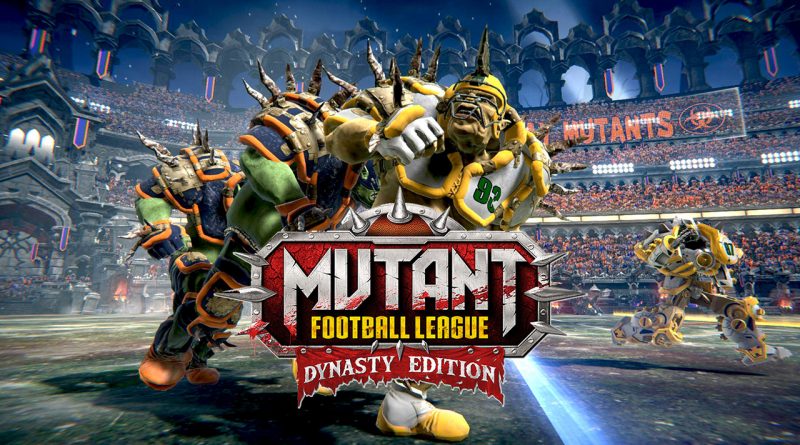 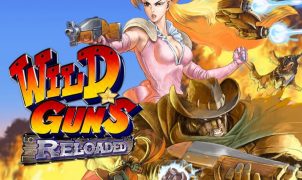