The Caped Crusader and his allies work to escape Arkham Asylum next week when Batman- The Telltale Series’ Episode 4: Guardian of Gotham releases. 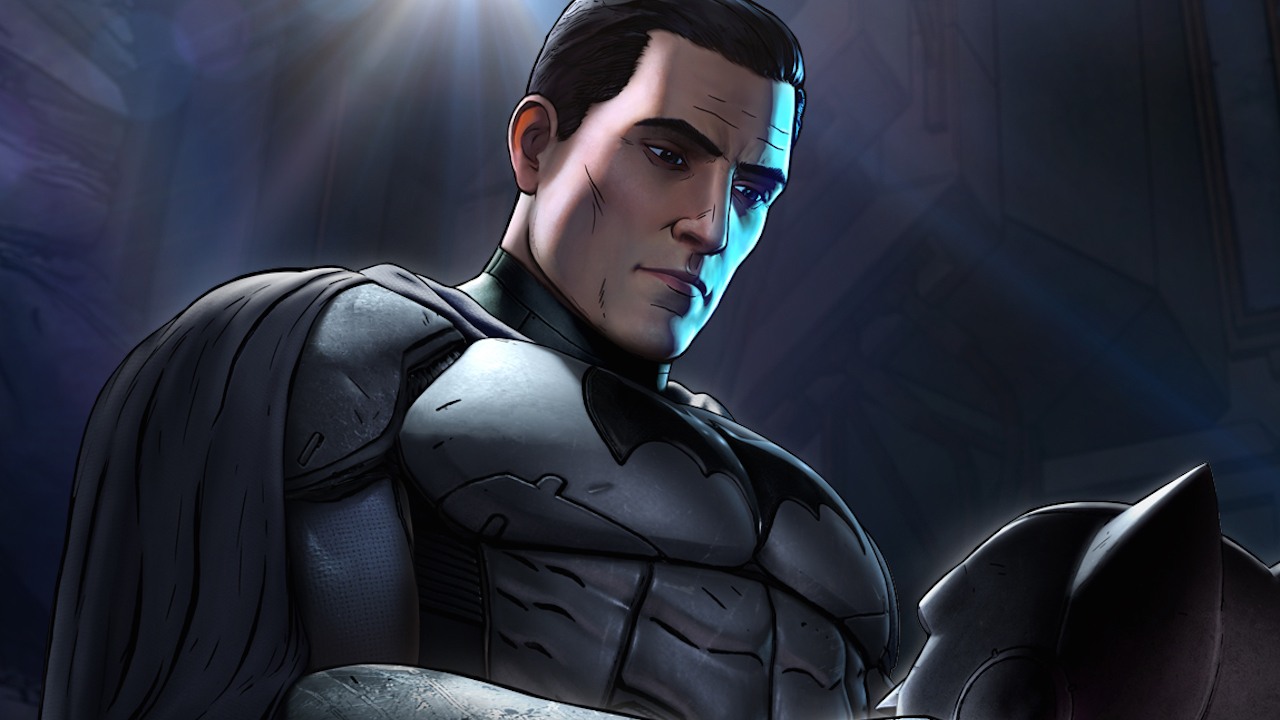 The penultimate episode in Telltale’s take on the tale of DC’s iconic Caped Crusader is upon us. To mark the occasion, the developer released a new trailer offering a fresh look at what we can expect from this latest journey into Gotham.

Check out the  Batman- The Telltale Series’ Episode 4: Guardian of Gotham Launch Trailer below:

In Batman- The Telltale Series’ Episode 4: Guardian of Gotham, Penguin has taken control of Wayne Enterprises, and the Elizabeth Arkham Asylum for the Criminally Insane has a new guest – you – Bruce Wayne. With the Batman removed from the streets of Gotham City, Harvey Dent’s forces and the Children of Arkham are at war, with innocent citizens caught in the crossfire. To escape the ‘comforts’ of your padded cell, you must choose allies to aid in your escape.

The fourth of five episodes in the season, ‘Guardian of Gotham’  will release on Tuesday November 22nd on PC, consoles, and mobile devices.

So, are you caught up in Telltale’s Batman series yet? If so, how are you liking it so far? Let us know in the comments section. 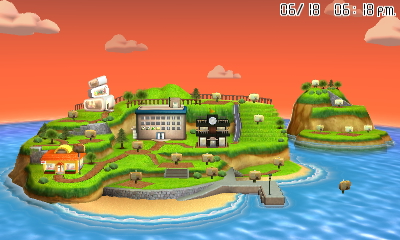