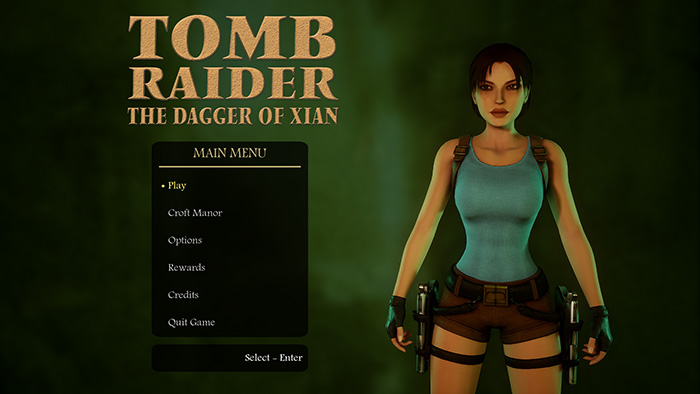 Youtube user Nicobass is working on a remake of Tomb Raider 2 using Unreal Engine 4. So far Nicobass has uploaded several videos showing gameplay tests as well as footage of level one and the intro cinematic.

Nicobass maintain a website for the remake where he posts updates, screenshots, and new videos of the project. So far he has showcased his progress with the first level of the game, The Great Wall. The above intro cinematic as well as a video of inside the cave have been uploaded. 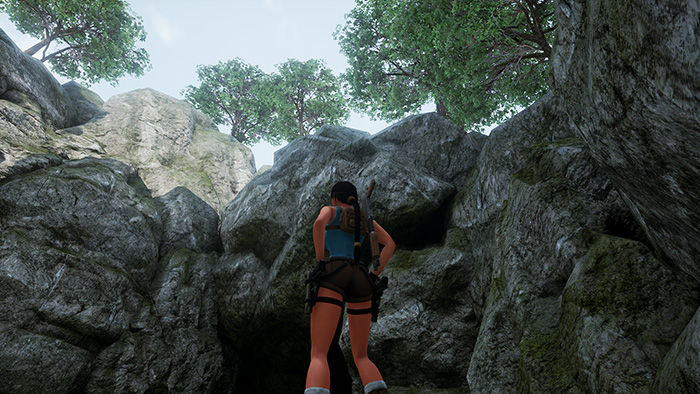 In March he stated that a playable demo would be out by October, though has since posted an update to the website stating that it will be delayed. His hopes are currently have a demo out by the new year. As Meagan Marie has given him the greenlight to move forward without copyright concerns, there should be no legal hurdles in development. 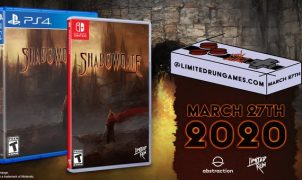 Pre-Orders For The Shadowgate Remake Physical Edition Open This Week