Atari Return To The Arcades With New Breakout!

It’s time to Breakout once again as Atari make a return to their spiritual home! 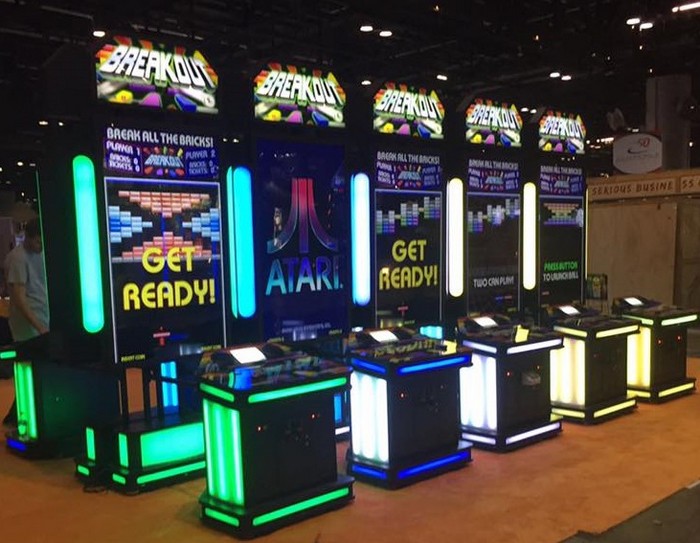 First released 40 years ago in 1976 Atari’s Breakout arcade game originally started out as yet another variation on the classic PONG but soon morphed into a whole new genre of its own who’s legacy lives on to this very day with titles like the Arkanoid series and, more recently, the hugely popular indie game Wizorb. One of the most notable things about Atari’s classic 1976 coin-op is that while it was designed by Atari co-founder Nolan Bushnell, it was engineered by none other than Steve Jobs and Steve Wozniak, who would of course later go on to found Apple! Breakout is lauded as being simple but incredibly addictive as you use your bat to bounce a ball off the bricks above in order to try and clear them all and reach the next level. The key skill of Breakout was to learn the angles of the ball and what part of the bat to use to hit. After its enormous success in the arcades Breakout would go on to appear on just about every single platform known to man in some shape or another and even made a cameo in the recent video game themed film Pixels starring Adam Sandler. 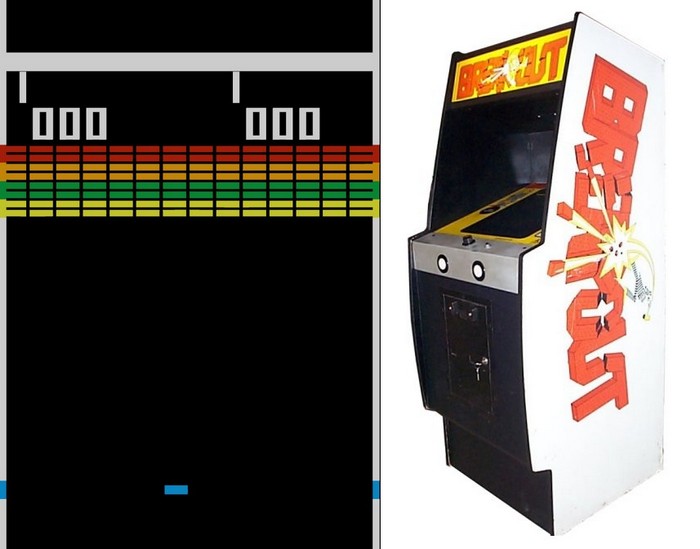 Well now Breakout is back in the arcades for its fortieth anniversary thanks to Atari and Coastal Amusements. The new machine was unveiled today at the IAAPA Attractions Expo 2016 and it looks huge! A great photo of 5 of the new Breakout machines lined up was posted by the Giz 10p Facebook page who are covering the event and also revealed a first look at the new Daytona game from Sega. For those unfamiliar with Coastal Amusements, they have been a leading manufacturer of “videmption” style games for many years now and also brought Midway arcade classic Sea Wolf back to the arcades 8 years ago in a similar fashion. The best thing about this new version of Breakout is that they have utilised a traditional paddle controller for the cabinet, just like the original game. We will have to wait to see how it plays though and how much the redemption side of things interferes with the classic gameplay. It will also be interesting to see if this prompts the company to resurrect any of Atari’s other classic arcade games.

It might not be the return to the arcades that Atari fans wanted but it’s an interesting development none the less and one that we will definitely be keeping an eye on here at Hey Poor Player. 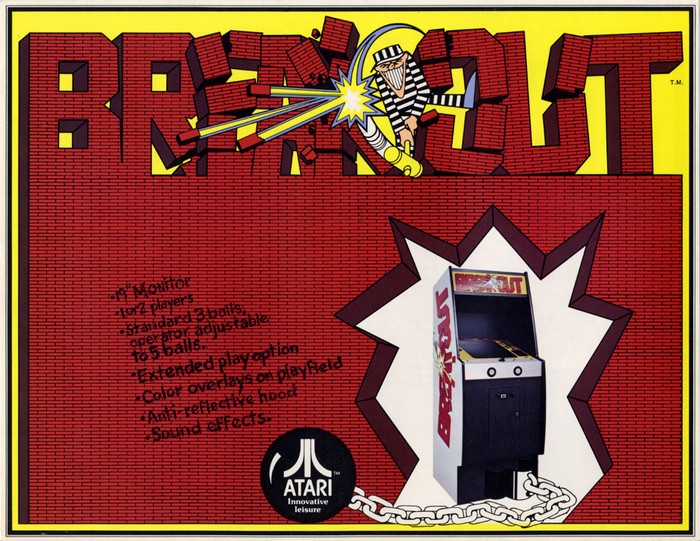 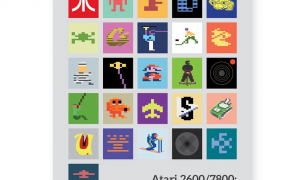 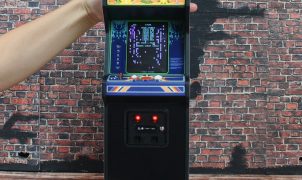