Hey Poor Player Gets a chance to talk with Rob Maher of Castle Pixel about his upcoming action-RPG Blossom Tales: The Sleeping King 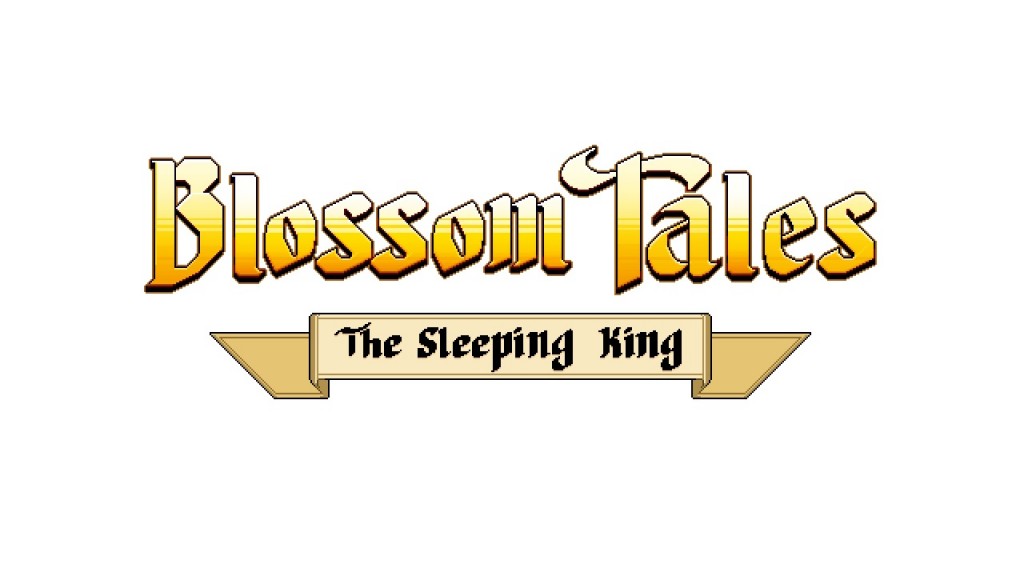 Blossom Tales: The Sleeping King is an upcoming Action/Adventure RPG for PC. Inspired by such classics as The Legend of Zelda, Blossom Tales: The Sleeping King emphasiszes exploration and combat within its colorful and vibrant world, along with unique storytelling elements. Hey Poor Player’s own Kenny McKee was given the opportunity to sit down with Blossom Tales’ creator Rob Maher of Castle Pixel earlier this month in order to discuss the game’s development process thus far and what we can expect from it in the future.

HPP: Could you tell us a bit about Blossom Tales: The Sleeping King?

Rob Maher: Blossom Tales is a love letter to the retro ARPGs of old that we grew up with.  The game is set in the context of a grand father telling a fable to his grand children, one of which he makes the main character in the story.

HPP: How long has the game been in development?

Rob Maher: Blossom Tales has been under development for two years now.  It began as a Kickstarter game and snow balled into what it is today.

HPP: How has the development process been so far?

Rob Maher: Excellent!  Our development team consists of myself, who handles all the art / design and a little programming, Tyler who is the lead programmer / designer, Miguel who handles most of the writing, Josh, who is the musician.  Because it is such a small team, we coordinate extremely efficiently.  Working with FDG has extremely helped us in terms of guiding the game to what it is today.

HPP: Blossom Tales: The Sleeping King seems to have drawn some inspiration from the 16-bit era of the Legend of Zelda series. Have any other games influenced you? If so, what are they?

Rob Maher: Aside from Zelda, many of the NES / SNES games of yesterday year had a huge impact on Blossom Tales.  The colorful and friendly worlds that Nintendo is known for greatly influenced the tone and style of Blossom Tales.  We wanted to create a world that evokes the feeling of playing a beloved game from your childhood.

HPP: Why did you decide to set the game up as a grandfather telling a story to his grandchildren?

Rob Maher: The narrator story mechanic created by the Grandfather / grandchildren is something that I feel makes Blossom Tales very special. Having the grandfather/grandchildren narrate the game adds a whole new layer of depth to the world through descriptions and explanation.  The commentary from the trio as you play is one of my favorite features of the game.

HPP: Is there any way to play as Grandpa?

Rob Maher: Hah that would be great, perhaps if there is a Blossom Tales 2, Grandpa could be the main character.

HPP: I’ve noticed that Chrys and Lily seem to bicker a lot, and that their bickering actually impacts the game. Can we expect to see a lot of that kind of thing?

Rob Maher: Yes, there are a number of situations where Lily and Chrys fight over the direction the game should take. For example, they get into a fight about the Boss of the Bandits and Grandpa has to decide if he should tell the story with a pirate queen or a ninja lord.

HPP: Are key elements such as dungeon order and design ever randomized?

Rob Maher: No 🙁 We had originally intended on having randomized levels but that had to be cut due to production time. The silver lining of removing randomized elements was that it allowed us to handcraft every part of the game, making tons of unique locations for the player to explore.

HPP: Most of the pictures and videos shown on your Steam Greenlight page feature a character completely covered in armor. Is that character also Lily?

Rob Maher: During the course of production we decided to replace the boxy knight design with the actual Lily sprite.

HPP: With the way the title Blossom Tales: The Sleeping King is set up, it almost sounds as though it is part of a series. Are there plans for a second Blossom Tales game in the works?

Rob Maher: We’d love to make another Blossom Tales! We’ll see how this one does first though.

HPP: If you had to pick a single favorite thing about Blossom Tales: The Sleeping King thus far, what would it be and why?

Rob Maher: For myself, my favorite thing about Blossom Tales is just the fact that it exists and that I made it.  One of my goals as a game dev was to make a great ARPG and I feel like I’ve accomplished that.

We here at Hey Poor Player would like to once again thank Rob Maher of Castle Pixel for sitting down with us and answering a few questions about their upcoming game Blossom Tales: The Sleeping King, which is slated for release sometime in early 2017 for PC via Steam. Interested in learning more about the game? Feel free to check out FDG Games’ official website and Twitter account for additional updates as they are released. Also, you can check our impression of the Blossom Tales: The Sleeping King preview build right here! 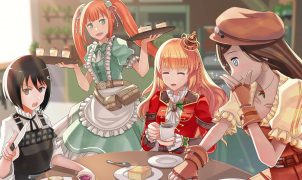