I don’t have to tell you guys that I’m a huge fan of Blizzard’s Overwatch. I play it all the time. It’s just the best. So I love getting loot boxes and finding new, neat things for my favorite characters. I’ve been pretty thrilled that Blizzard has the whole “themed loot boxes” idea when it comes to holidays and special events. I even liked it when you couldn’t purchase the items with in-game credits during the Summer Games. I know they’ve had to swallow a lot of fan-salt about that issue, but I was a pretty big supporter. But anyway, while we’re on the subject:

Hey everybody! Wanna watch me open up 20 loot boxes in Overwatch? They’re the Halloween ones, so you’re guaranteed to see at least 20 themed items! Since the Halloween event is coming to a close, I figured it was a great time to invest in some last minute gambling, Blizzard style. So I opened up my wallet, bought 24 loot boxes, opened 4 for funzies, and then recorded myself opening up the rest. If you’re interested, check out the video at the bottom. 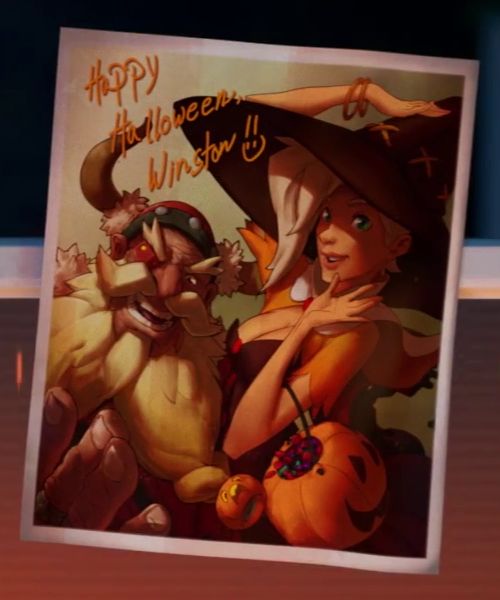 I will admit one thing here. I went through each and every one of these loot boxes for one, singular purpose: Mercy’s witch skin. I’ve been wanting that skin since I first saw that little polaroid taped on Winston’s computer. I’ve played a lot throughout the event to no avail, so I knew this was my last chance. So take a look below and find out if I got what I was looking for. 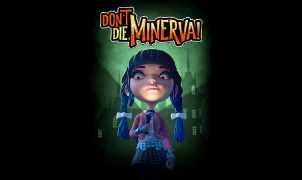 A troll lotta fun   As a die-hard fan of both the RTS and tower defense genres, it warms my clogged-up little heart whenever the two are fused together…