Hit the snow next month during Steep’s beta phases Ubisoft today confirmed that Steep, the upcoming sandbox extreme sports game developed by Ubisoft Annecy, will have two Beta phases – an open beta weekend from November 18th to 21st and an early access beta weekend from November 10th to 14th – on Xbox One, PlayStation 4 and PC. The beta phases will allow players hit slopes of the Alps a few weeks ahead of the game’s official worldwide launch on December 2.

Access for the November 18 open beta will be available via digital download on consoles and PC, giving access to all players wanting to explore Steep’s massive open-world. For those looking to start snow season sooner, early access to the beta will be available to some of the players who register at http://www.steepgame.com/register by November 9.

To celebrate the announcement, Ubisoft has released a new trailer for the game. Be sure to check it out below: 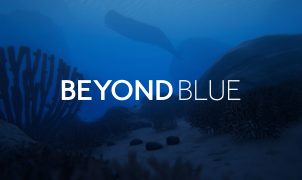