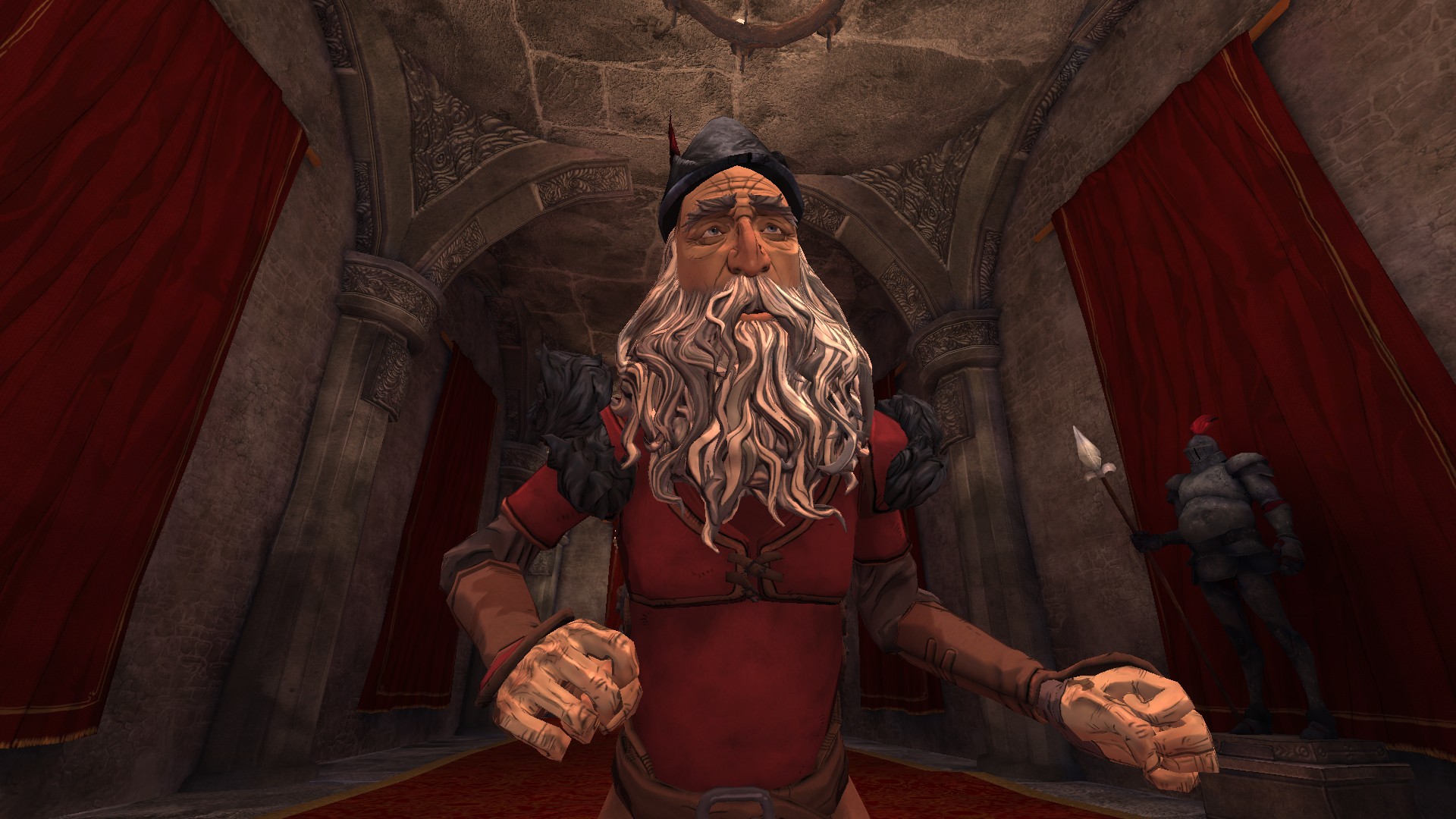 Drawing together the characters, conflicts and choices from five acts of adventure, King’s Quest – Chapter 5: The Good Knight finds King Graham near the end of his days, going on one last journey to save his beloved Daventry against a threat born from his very first days in the kingdom.

While previous chapters have often been spaced out by several months, the release of this ultimate chapter in King Graham’s quest comes just a month following the release of King’s Quest – Chapter 4: Snow Place Like Home. We scored the previous chapter a 3.5 out of 5 in our review saying, “It may not be a perfect precursor to the final chapter, but I can say with absolute certainty that I’ve never been more excited to see where Graham’s story takes him next. Let’s just hope we don’t have to wait another six months to see the story reach its conclusion. I’m not sure my poor heart can hold out that long.”

Stay tuned for our review of King’s Quest – Chapter 5: The Good Knight in the very near future. If it ends up going in the direction we’re expecting, it’s bound to be a real tearjerker. That said, be sure to stock up on Kleenex before setting off on this adventure just to be safe.

So, will you be wrapping up this superb reboot today with King’s Quest – Chapter 5: The Good Knight? As always, be sure to sound off in the comments and let us know.

Additionally, you can take a close look at what to expect in the series’ conclusion in the gallery below. 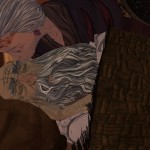 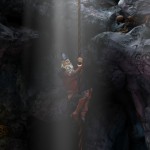 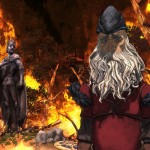 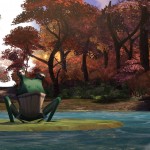 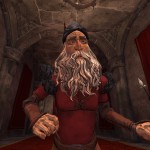 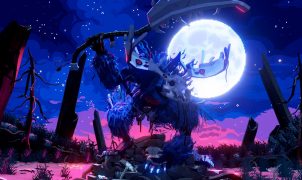