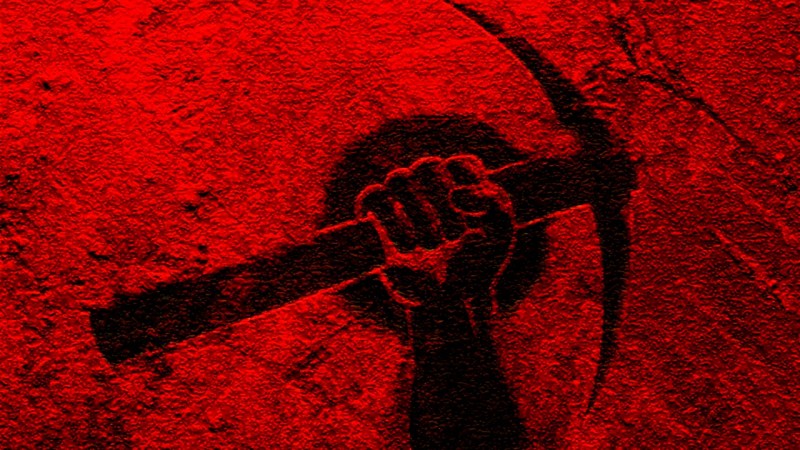 It’s no secret that Germany takes the censorship of violent games seriously. And even today we’re finding that games that have been available for well over a decade in other territories can still be wrestling to make their way through the country’s overzealous censors.

It’s been over 13 years since Red Faction, Volition’s first-person shooter PlayStation 2 and PC, made its way onto Germany’s “Index“, a list of media deemed harmful to young persons. Now, fans of the off-world shooter series with a penchant for environmental destruction can celebrate that the game has been removed from the notorious list, which includes titles such as Capcom’s Dead Rising 3, Bandai Namco’s Splatterhouse, and the now-defunct United Front Games’ sandbox crime game, Sleeping Dogs.

This news comes after years of effort on the part of the publisher to give the now ancient shooter, set within the confines of a corporate mining camp on the Red Planet, a fair shake. “At THQ Nordic we were aware of the implications of this momentous decision, and needed to adopt a bold approach.” says Jans Binsmaier, Publishing Director of the Viennese studio.

“We will of course still be nurturing our extensive games portfolio that now comprises over 350 titles, and will do our utmost to ensure that gamers can play our games in the future.” says Jan Binsmaier. 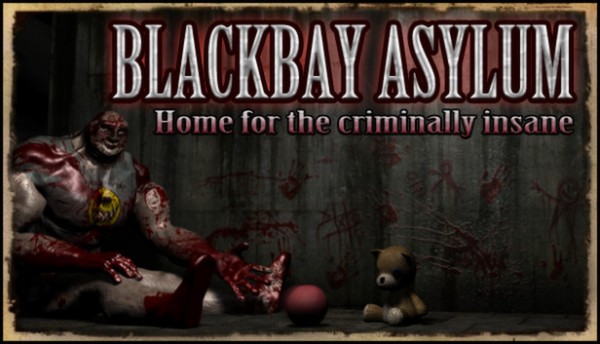 Sanitarium, Leave Me Be! BlackBay Asylum won’t leave you in a padded room but you’ll long for home. BlackBay Asylum describes itself as an adventure/puzzle/horror/comedy in an H.P. Lovecraft-inspired…