Great production design can’t save this frustrating bundle of clichés About three hours into my playthrough of Syndrome, I started to lose the faith. I had finally, frustratingly completed a section of the early-mid game, after about a dozen repetitions of the same dialogue sequence. I made my way back to an upper deck of the doomed Valkenburg space ship, and prepared to treat myself to what I hoped would be a more engaging leg of the main narrative.

As I stepped out of the elevator, my character plummeted through the floor and into the endless void of space. The game’s collision detection had broken, as had my sanity. I would have to repeat the section over again, now for the thirteenth time. The utterances that streamed forth from my mouth caused my wife to suggest that I pick the game back up in the morning. She has a way of knowing when I’ve hit my limit.

Syndrome is a mess of influences and mechanics dressed up in an impressive visual package. Equal parts Alien Isolation, Dead Space and SOMA, Camel 101’s survival-horror exercise does a few things right, but the high points get lost in the tedium of, quite literally, everything else.

The game’s story starts promisingly enough. You are Trent Galen, officer on the space-faring Valkenburg ship. You awaken from cryosleep to discover that the rest of your crew has either died or been transformed into horrid man-machine hybrids. I was able to forgive the fact that the game’s story treads familiar ground so early on, because there was always the chance that it branched off into something more novel and impactful down the road. That didn’t necessarily happen, but it was a nice delusion to cling to when I was still new to the experience.

Soon enough, you make radio contact with two other crew members that have somehow survived the ordeal. Neomi, who works for the military, wants you to do everything you can to contain the hazardous affliction that seems to be spreading across the ship. But an engineer by the name of James Marko warns you not to trust her, and to set about making the ship ready for travel so you both can get the hell away from the source of danger. The majority of Syndrome’s early game thrust involves weighing the motivations behind these two disembodied voices, and admittedly, they kept me engaged in thinking about what was to come next. Then I started actually doing things for them, and I realized just what a slog I was in for. The amount of backtracking and excessive deck-hopping (between the Valkenburg’s eight levels) in the first hour was mildly annoying. When it started to stretch into the meat of the experience, I began to get fed up. “Go to deck 4 and check this log,” Jimmy would tell me. So I’d make the trip. “Wait, looks like he left another log on deck 6.” OK, I thought. Isn’t it a little strange that the ship doesn’t have an inter-deck network? “Oh, shoot, there’s another log in a different room back on deck 4. Chop chop.” Jesus Christ, Jimmy, can you give it a rest?

The endless transit requests are made all the more frustrating once the enemies show up. To its credit, Syndrome wears the old-school survival horror badge with pride. Supplies are scarce, enemies hit hard, and you are encouraged to hide rather than engage a direct threat. And the game’s production and character design teams deserve heaps of credit for creating enemies that are truly terrifying to the eye. My first few deaths (of the many, many more to come) were actually fun to experience, because I got a close-up view of the horror show to which I had just succumbed.

I also appreciated some of the supporting mechanics that amped up the terror. Going into the menu or the map doesn’t pause your game, so you’re forced to handle your business only when certain that nothing is lurking over your shoulder. And the save-game mechanic is handled similarly; getting to a save point isn’t enough. You have to actually execute the save before being sliced and diced by a pursuing crew member. This is all great stuff, and it keeps the tension palpable even when you think you’re in the clear.

The problem, however, is that there’s no checkpoint system. One of the cardinal rules of game design states that, if a player fails a part of your game, it’s OK to have them repeat the challenge, but not the narrative leading up to it. Listening to the same stretch of dialogue, over and over again, ruins the experience. Syndrome eschews this maxim. In fact, I’m not sure that it’s even aware of it. I’ve got several of Galen and Neomi’s conversations committed to memory, and not because they were any good. I just happened to die with enough frequency to have them stamped into the soft tissue of my brain. Syndrome’s stealth mechanics are also an antiquated mess. Like in most stealth games, the player is encouraged to crouch whenever necessary to avoid being heard by the deranged, infected crew members that lurk about. The movement itself needs serious work. I felt like a drunken child crawling in slow-motion along the ship’s floor. Similarly, the rules governing what tactical approach works best for each individual enemy are not explained well at all. I can recall no more than one instance where I was provided with a nugget of information about an enemy-type (that it was blind, and more sensitive to noise), and even that didn’t help me much. I was killed by that enemy in particular more than any other in my playthrough.

All of these issues are exacerbated by the surprising absence of basic adjustments like a field-of-view slider. For a first-person game that currently exists only as a PC release, it is simply baffling to force the player to accept the default, zoomed-in viewport as the only means to view their surroundings. It wasn’t OK several years ago, and it’s definitely not OK in 2016. Hopefully this is being looked into for the game’s first patch.

If this is your type of game, though, odds are the issues I encountered won’t be enough to ruin the experience for you. Syndrome presents a challenging alternative to the glut of triple-A stealth releases that can be found in any corner of Steam’s vast expanse of games. It’s just a shame that the primary source of its difficulty comes from how broken it feels.

Full disclosure: This review is based on a review copy of Syndrome given to HeyPoorPlayer by the game’s publisher. 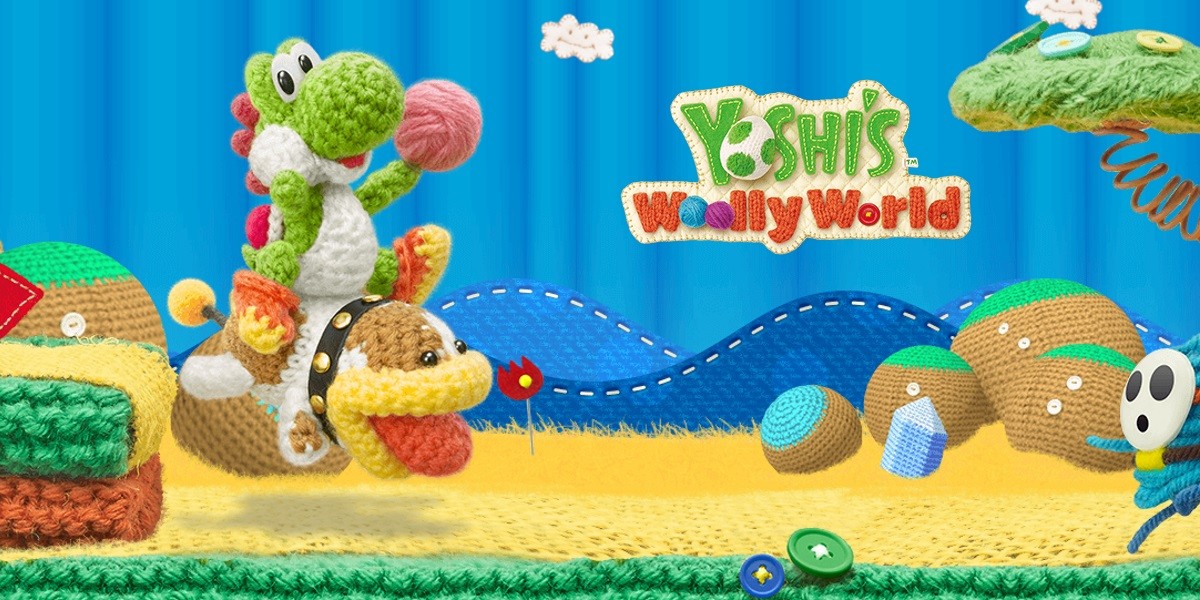