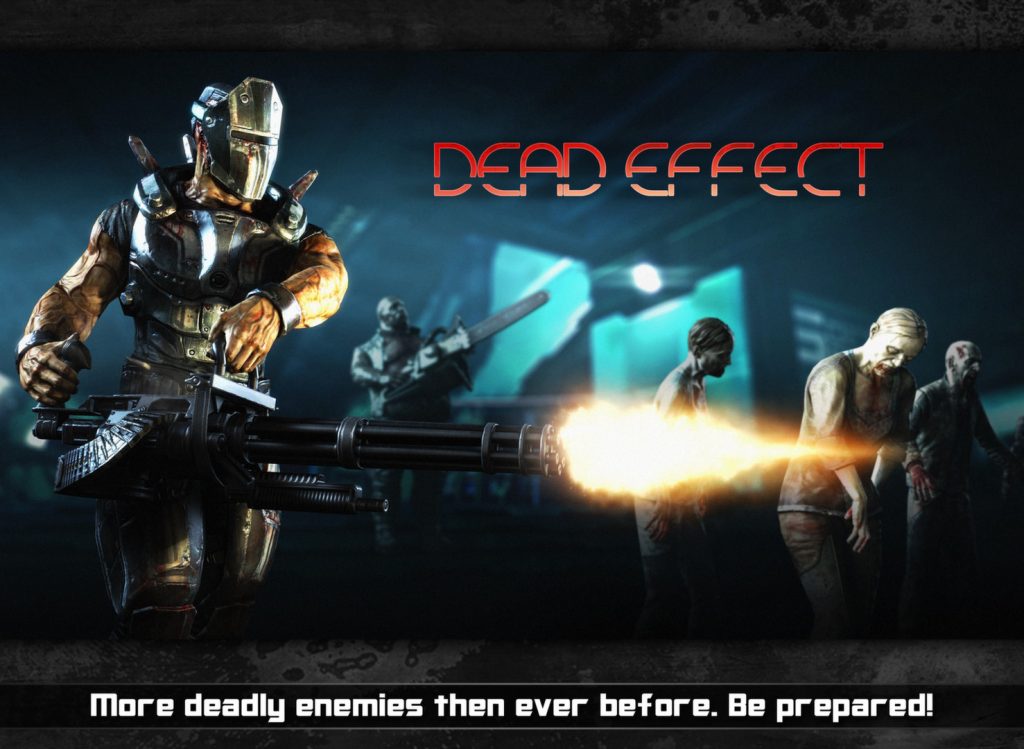 Dead Effect is yet another science fiction, zombie-themed FPS that began life as a freemium mobile game. Since its inception way back in 2013, the developers decided to port it to the PC and Mac. Making such a jump between platforms is a risky business: while it may be argued that FPSes are best played with keyboards and mice, the desktop gamer market is far more cynical, particularly when it comes to the over-saturated market of shooters. Can Dead Effect etch a name for itself successfully in this environment?

I’ll be blunt: if it’s inspired gameplay you’re after, then you need to look elsewhere. Dead Effect is a shameless mishmash of FPS clichés and tropes, hobbled together with surprising cohesion. Futuristic guns, grotesque zombies, adrift starships and dark, narrow corridors are all present and accounted for. But while it may hardly be called original, it is pure fun: shooting zombified creeps in the face never gets old, and it successfully provides that feeling of dread whenever you’re cornered and are frantically trying to swap ammo mags whilst a raging horde approaches. There’s also a slight RPG angle, affording players a chance to purchase new weapons and upgrades, as well as increase their physical stats with money they find or earn in one of the alternative play modes (more on that later).

The story is… mostly forgettable. Our future protagonist awakens on a starship and quickly finds that all is not hunky-dory. It seems that the officers and crew have turned into mindless, diseased cannibals (in other words, zombies). Fortunately, a lone scientist is still lucid and offers to help guide you through the ship, but can he be trusted? It’s strictly B-movie stuff and the game relishes every moment of it.

Besides the main campaign, which is relatively short, you may also tackle missions which are reminiscent of the Spec Ops and Zombie modes in Call Of Duty: Black Ops. These feature small arenas where enemies continuously spawn and players are tasked with either eliminating a number of waves or surviving until the time runs out. These are shallow but lots of fun and they add a huge amount of replay value. They’re also pretty much mandatory with regards to earning enough credit for the beefier weapon upgrades. Not only that, but lots of secrets and collectibles in the levels will keep players coming back for more.

Dead Effect makes excellent use of music to set the mood, though sadly the sub-par voice acting has been carried over from its mobile incarnation. Graphics are clean and functional and an excellent showcase of the power of the Unity engine, though not quite up to par with the latest shooter standards. It almost has the look of a Doom 3 mod, albeit slightly flashier with notably superior lighting effects.

It’s a decent game that, while nothing revolutionary, will satisfy those with a sci-fi/shooter itch. Imagine a lighter, more streamlined version of Doom 3, with just a sprinkle of Dead Space, and you have an idea of what you’re getting into. And for such a small price, it’s one of the cheapest thrills Steam has to offer. Snag your copy here. And if you enjoy it, be sure to check out the sequel.

This review was based on a retail copy of Dead Effect. 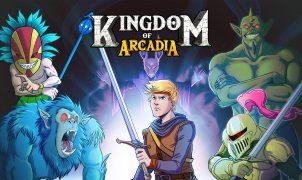