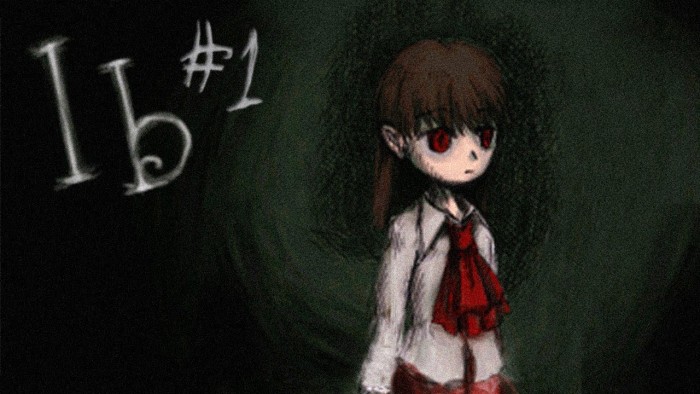 While the pronunciation of the titular character’s name is up for debate, the quality of this game most certainly is not. Ib is a nine year old girl who finds herself dragged to the local art gallery by her parents one afternoon to observe the legendary artistic works of Weiss Guertena. As she meanders around the gallery under the lackluster supervision of her parents, weird things begin to happen and Ib suddenly finds herself alone and confronted with horrors as the art exhibits begin to come to life!

With the help of her newfound friends Garry and Mary, Ib must solve puzzles ranging from simple to complex, and make decisions that could cost her and her friends dearly all while avoiding murderous paintings, sculptures, and a secret enemy that lies in waiting.

With expressive yet simplistic art, beautiful writing, and enchanting music, Ib is definitely a title to play this Halloween season. The overall game should only take the player an hour or two to complete, but as Ib features multiple endings, the temptation to go back and see what you missed the first (or fifth) time is compelling enough to give Ib a vast amount of replayability (we’re going to pretend that’s a word).

Ib is a pixel horror adventure game made with the RPG Maker 2000 engine by Kouri, and can be found here.  Sadly, no other known titles by this creator exists.

While Ib is a great game, The Witch’s House is a masterpiece. This game is pixelated terror at it’s absolute best! You play as Ellen, a young girl who wakes up mysteriously in the middle of a forest. It’s not certain if she knows why she’s there or not, but what you soon learn is that she cannot escape. The only course of action is to enter the mysterious house north of the starting point, and from there, a reign of terror soon takes hold.

This game is kind of like Dark Souls, meaning that you’re going to die. A lot. Don’t worry though, as each death is pretty fascinating and varied in their own horrifying ways. Chances are high that you won’t see most of them coming (in some cases literally). Like Ib, The Witch’s House features puzzles that the player must solve in order to progress, but the cost of failure here is much more punishing.

There’s also the option for an alternate ending, but the catch here is that you absolutely must get through the game without dying in order to see it. So, good luck with that. Missing this addition does not take away from the larger experience though, it simply gives you more insight into the big reveal at the end of the game.

Please, if you play no other game on this list, play The Witch’s House. The game can be found here. 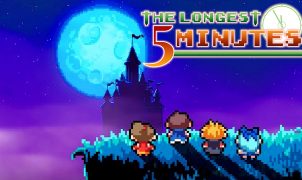