Video games sure are lively these days I’ve got to say, my experience with Superdimension Neptune VS Sega Hard Girls has been pretty crazy so far. Sure, I may still have a way to go, but I’ve already traveled through time, explored numerous dungeons, met personified versions of Sega systems, and I’ve even managed to accidentally fuse Neptune with a motorcycle (don’t ask me how, I really don’t get it either). That’s probably a lot of information for one sentence, I get it. So, how about we take a closer look at the story so far?

Superdimension Neptune VS Sega Hard Girls takes place in an alternate universe (again) that has nothing to do with any other title within the Neptunia series, one that unfortunately seems to have been completely and utterly destroyed (which I guess has also happened before too). After tirelessly wandering around the now-barren Gameindustri for quite some time, protagonist IF (sorry Neptune!) eventually stumbles across an incredible discovery; an impressively-sized library, still standing tall in the middle of the wasteland. In true Neptunia fashion however, IF noticed a girl plummeting to the ground from the heavens right before entering the library and, thanks to IF’s rad motorcycle, managed to save her. After making it into the library, and plenty more exposition that I won’t ruin for you, IF and Segami (the girl that IF rescued) are informed by the library’s keeper Histoire that history is disappearing; literally. Parts of history are vanishing from written history, the minds of Gamindustri’s inhabitants, and from reality itself. This isn’t the first time that something like this has happened, though, according to Histoire. There have been several incidents involving minor chapters in history vanishing before. Histoire continues, stating that history is capable of repairing itself in cases of minor anomalies but, of course, things are different this time around. Huge chunks of history are disappearing and, without proper intervention, the entire fabric of reality will eventually unwind completely and erase all existence completely. Good thing you’re around to help!

The main premise of Superdimension Neptune VS Sega Hard Girls is to travel through time to different versions of Gameindustri in order to help both observe and preserve history. Rather than progressing in a way that is entirely linear, story progress is made through accepting and completing quests. Most quests, at least those in the earlier part of the game, are dedicated to actual story progression and consist mainly of objective such as locating certain people within that era, or talking to certain people, although side-quests begin to open up as progress is made. While a certain set of specific “key quests” must be completed in order for the story to continue, players may pick and choose these quests at their leisure meaning that they can visit their favorite characters or time period first and worry about the rest later although there are certain quests that will disappear if not completed within a certain time limit. Longtime Neptunia fans should feel right at home when it comes to the dungeons within Superdimension Neptune VS Sega Hard Girls, as the dungeon crawling process has remained largely unchanged. Dungeons are typically still quite short and sweet, and filled to the brim with both plenty of baddies ranging from whimsical to creepy, and plenty of treasure to boot. Although typically still quite flat in terms of layout, a slightly larger focus has been put on platforming in this game. Players are able to utilize running, climbing, and long-jumping in order to reach new areas. It’s a small tweak overall, but I honestly like the new pseudo-platforming elements quite a bit.

The dungeons may not have changed much with the arrivals of the newest member of the Neptunia family, but the battle system has been given a pretty noticeable tweak. The core mechanics are still the same; battles are turn-based and rely heavily upon character positioning and careful execution of combo attacks. The differences come in with the addition of the Action Gauge. The Action Gauge is a newly-added battle component that allows for characters to attack or use skills multiple times in battle. While the ability to unleash several devastating spells or heal multiple allies within the vicinity of one turn, depleting too much of the action gauge will cause your characters to be unable to move for a while. It’s an extra layer of strategy entirely unfamiliar to the Neptunia series, but one that I feel solidifies battles.

Superdimension Neptune VS Sega Hard Girls has been a wild ride so far, and I’m pretty eager to see where this journey ends up. Whatever the end destination may be however, I’m sure of one thing; it’s sure to be a blast. 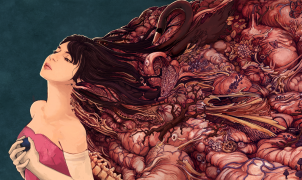 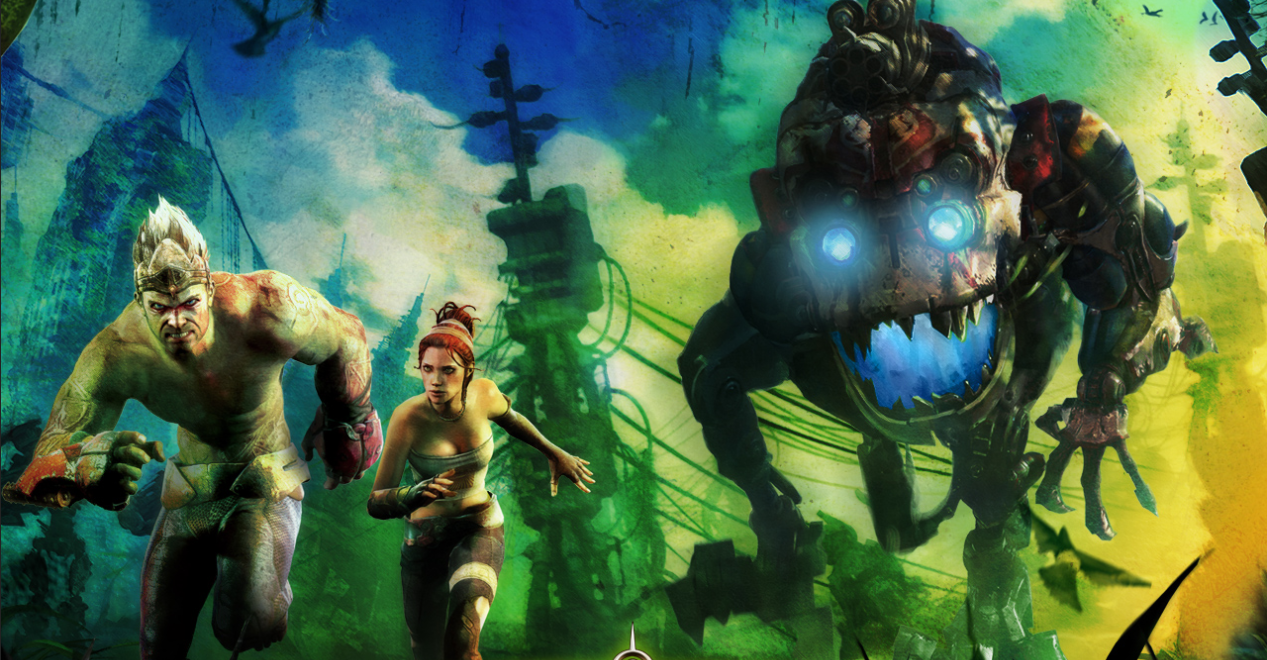