Publisher Degica Games today announced that Cave’s beloved bullet hell shooter, DoDonPachi, will be making its way to Steam this month in revamped form. Dubbed DoDonPachi Resurrection, the game combines both DoDonPachi 1.5 and Black Label Xbox 360 will release on October 14th, and features a slew of updates to keep the manic bullet-dodging action fresh for a new generation.

DoDonPachi resurrection will include a new scoring system and controls in this Cave Matsuri special version, the addition of a newly arranged mode with mechanics and a ship borrowed from DDP Blissful Death, a new novice mode to help newcomes ease their way into the choatic action, and more.

To celebrate the game’s upcoming release, Degica has released a new trailer that can be found below:

In the game’s story the past is being altered. An android, known as Next EXY, has traveled one thousand years back in time. Can she really stop the war? Your task is to stop NEXY and the other Elemental Dolls who once protected humanity.

So, will you be picking up DoDonPachi Resurrection when Cave’s remixed shooter soars onto Steam next month? Be sure to sound off in the comments section and let us know. 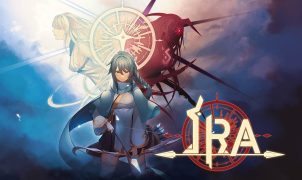 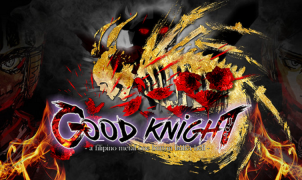 Victor Vran: the awesomely alliterative demon destroyer!   When looking at a screenshot of Victor Vran, the first thought I had was: “Oh, it’s another isometric Action RPG that’s…