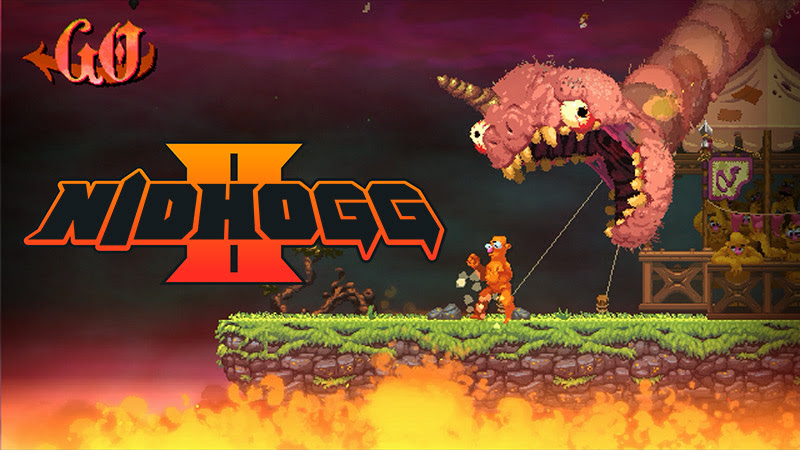 Indie publisher Messhof has officially unveiled Nidhogg II today. The sequel to the off-the-cuff fencing game Nidhogg, Nidhogg II brings swordplay to an all new level with a complete visual redesign and plenty of new features, some of which can be found below: 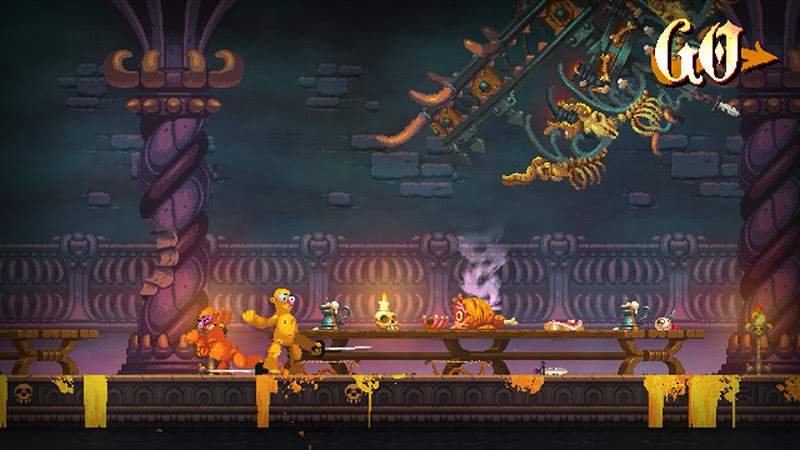 At Long Last, Nidhogg 2 Lands On Xbox One Today