A Brilliant Idea Held Back By Its Presentation SMASH+GRAB is a hard game to describe, and not just because I’m not sure whether to call it “Smash And Grab” or “Smash Plus Grab” when speaking aloud.  It’s got elements reminiscent of hero shooters, MOBAs, and co-op heist games like Payday 2 without being any of the three, all wrapped up in an aesthetic that’s somewhere between Mad Max and the Purge movies.  In truth, I’ve not played anything like it before, and I think it’s safe to say that SMASH+GRAB is one of the most unique multiplayer games to come onto the Steam storefront in a long time. Unfortunately, the game’s fun and engaging core gameplay is hampered by a host of technical issues and a lack of content that hold it back from being a truly great experience.

Let’s start with the good, ’cause there’s a lot of it. In SMASH+GRAB, two teams of three players face off in a futuristic underground competition to kill and steal as many things as possible.  Each player controls a gang of five characters – a leader, who the player controls directly; a lieutenant, who assists the leader with buffs or powerful attacks; and three soldiers who exist mainly to take hits for the two squad members who matter.  The lieutenant and the soldiers are all controlled by AI, with the player able to give limited commands such as “go here” or “come to me” a la Republic Commando.  And the comparison there is apt, because that and this are just about the only two games I can think of that actually do squad mechanics well (sorry, Half Life 2 fans).  Your gang members don’t get in your way, and it’s not frustrating to get them to do what you want them to do, sometimes even without commanding them – all it took was for me to start smashing down a storefront’s windows for my lieutenant to come running and start smashing alongside me. It all feels very fluid, intuitive, and most importantly – fun. 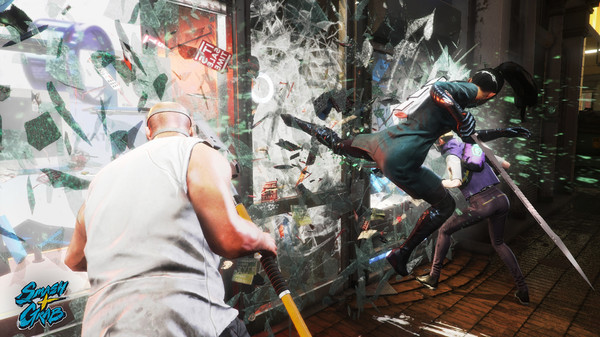 There are two game modes: Ransack and Takeback.  Both are 3v3 (15v15 when you count the AI squadmates), and both have the same basic goal: be the first to steal $50,000 (or have the most money when the timer runs out).  In Ransack, this is accomplished by looting shops, with three tiers of increasingly-difficult-to-break-into stores opening throughout the course of the match.  In Takeback, the shops are still there, but only the small ones, and cash is mainly acquired through grabbing a $10,000 strongbox and carrying it back to your spawn.  In both, you can also collect cash by killing enemies.  Combat uses a rock-paper-scissors system: striking someone breaks their block, grabbing someone stops them from striking you, and blocking stops them from grabbing you.  In truth, I found that simply wailing on anything that gets close with a pipe and spamming your leader abilities works pretty well on all but the toughest opponents.

One thing I really like about the game is that it feels like anyone can win at any time.  I played mutiple games where a team was leading by $20,000 or more and still lost when the other team managed to take control of the strongbox or break into the extra-large stores in Ransack.  In a lot of online games, the team that takes the lead early is more or less guaranteed to hold it, but SMASH+GRAB has managed to find a style of gameplay that really doesn’t have this problem, engaging you to play your hardest from the time a match begins up to the moment it ends. 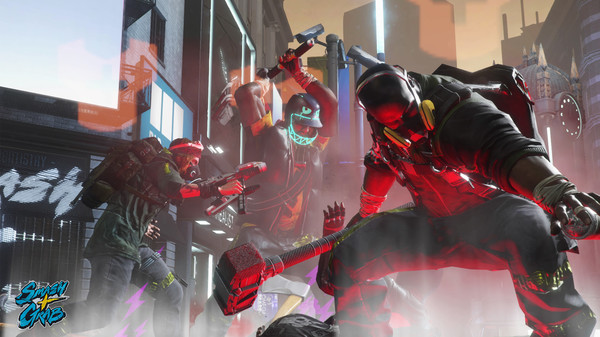 As fun as the game is, however, it has some problems typical of Early Access that make me hesitant to fully recommend it at this time.  The first is some fairly substantial framerate issues.  Now, to be fair, I played SMASH+GRAB on a laptop with an integrated GPU, but since this same laptop can run the latest Doom game on all but the very highest graphic settings without any hiccups whatsoever, I’m not sure that’s a compelling argument in the game’s favor. Furthermore, the fact that the game defaults to the lowest graphics settings and every message in the options menu is about what should be turned off to improve framerate, plus reports from other players, suggests to me that this is a known issue. Preview builds being what they are, it’s possible that these issues will be mostly fixed by the time the game is released to the public, but I’d still feel remiss if I didn’t at least mention them.

The second major issue with the game is that it doesn’t feel very replayable due to the lack of content. Sure, technically there’s a lot of leaders and lieutenants to unlock, and unlockable cosmetics and perks for each one, and an in-match weapons crafting system so you can change how you fight on the fly. Hypothetically, there’s nigh-infinite combinations, and there might be some strategy in finding the one that best matches your playstyle.

Still, after about the three hour mark I really felt like I’d seen everything the game had to offer. 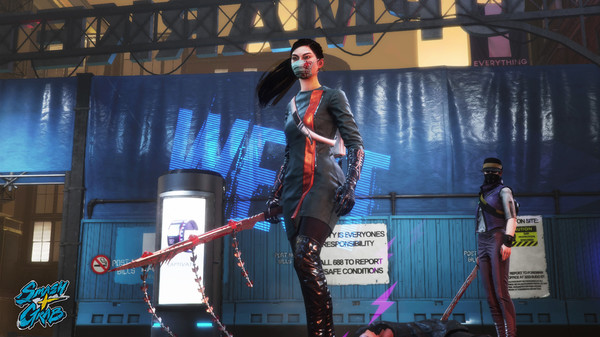 In Battleborn, my current go-to whenever I want to play a multiplayer game, I love trying new characters, getting a feel for how they play, then trying different helix builds and different combinations of gear – mastering a character takes a significant investment of time, and it’s a process I enjoy. In contrast, every leader in SMASH+GRAB plays pretty much the same – run into a fight, spam all your abilities, and swing your weapon around until you or your enemies are dead. Your abilities might range from spraying a can of flaming paint to throwing a giant sword, but from what I played every leader’s three abilties can be summarized as high-damage high-cooldown, medium-damage low-cooldown, and squad buff. And even when my lieutenant was constantly telling me “There’s no way we’ll win without better weapons!”, I found that I was still winning a lot of games with the basic pipe, not bothering to go back to a weapons crafting station in favor of simply smashing more storefronts.

I enjoyed my time with SMASH+GRAB, and I for one will definitely continue to keep an eye on it.  When the technical issues are patched and it comes out with a full release with more than one map per game mode, I could honestly see it becoming one of my all-time favorite multiplayer games.  But in its current Early Access state, I’m not sure I can recommend it to any but the most die-hard of fans. 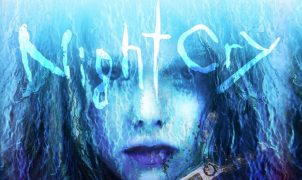 Horrifying for All the Wrong Reasons     Horror games are a favorite genre of mine, though we tend to have a love-hate relationship.  I love being scared to…