Get ready to wage some TOXIKK warfare 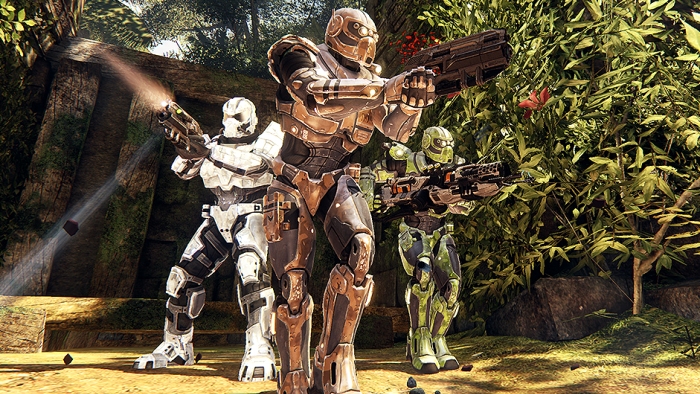 Slowly but surely, the arena shooter is inching its way back into mainstream popularity. It has never been quite so populous as its military-themed brethren, but the demand has always been there in some form or another. More games in the genre are being developed all the time, and one of the latest examples is the excellent TOXIKK.

After spending the last two years gestating in Early Access, the official release of TOXIKK has graced our computer screens. The premise is simple: arena shooting as it was done at the dawn of the 21st century. This means eschewing realism, taking cover, regenerating health and other tropes that are standard in today’s military-themed multiplayer shooters. However, the game doesn’t take a Luddite approach to modern technology and visuals, and is gorgeously rendered with tons of effects and fantastic-looking maps. It really shows that amazing things can still be achieved with the aging Unreal Engine 3. 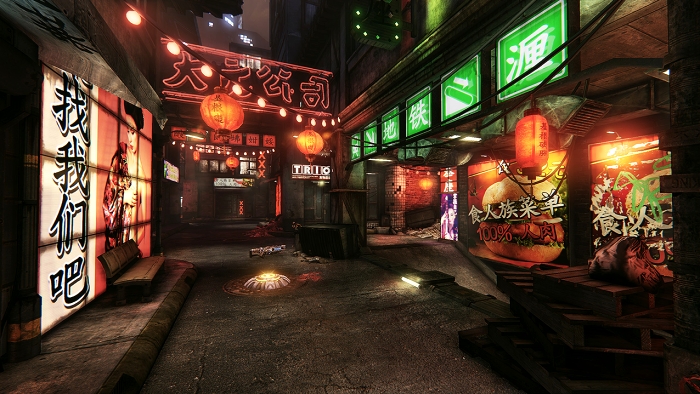 Gameplay is fast-paced, much in line with Quake III Arena. Frantic dodging and pinpoint accuracy are often the order of the day if you wish to remain alive for longer than two minutes. The weapons are largely modeled after the roster that feature in the Unreal Tournament games, with various firearms filling in the shotgun, assault rifle, rocket and grenade archetypes. Lots of guns are on offer and almost all of them have alternate fire modes, essentially doubling your arsenal. Manual reloads and iron sights are virtually absent, echoing back to simpler shooting mechanics that favor skill and fast reaction over realism. The balance is impeccable too, with each weapon having a solid, meaty feel and an eye towards use in ideal situations. There’s a superweapon akin to Unreal Tournament‘s Redeemer, but this is rare and hard to find, so don’t count on it giving players too many free kills.

The included maps are good fun, though a bit lacking in numbers. With only a handful on offer, it doesn’t hold a torch to the dozens of maps that were shipped with Quake III Arena and Unreal Tournament by default. Still, they’re well-designed with excellent flow and more than enough eye candy. There’s even a tribute to the classic Deck 16/17. More maps are available through the workshop and new content is added regularly. This is in addition to the various mods and models also on offer from the community, so players are spoiled for choice if they dig a little deeper. 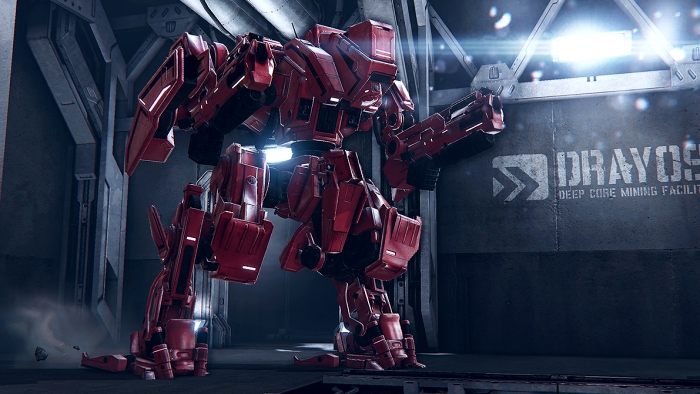 Things are designed for multiplayer, but there are offline modes in case you’re not feeling particularly social. Bots are on offer for both single player or for padding out servers. And let me tell you, these guys are pretty good. Even on easy difficulty, they can dish out the punishment, but on higher settings they’re nigh unstoppable. With a choice of bot and human players, Unreal-style mutators, vehicles, different game modes like CTF and a growing community, TOXIKK will keep you and your mates occupied for a while.

TOXIKK is ultimately a better Unreal Tournament 3 than what Unreal Tournament 3 itself actually was. It gets the arena shooter formula just right right and is a blast to play both with bots and with mates. With the free version, there’s absolutely no reason to give it a spin. It’ll remind you why you fell in love with deathmatch in the first place. Get it at its official Steam page here.

This review was based on a retail copy of TOXIKK.