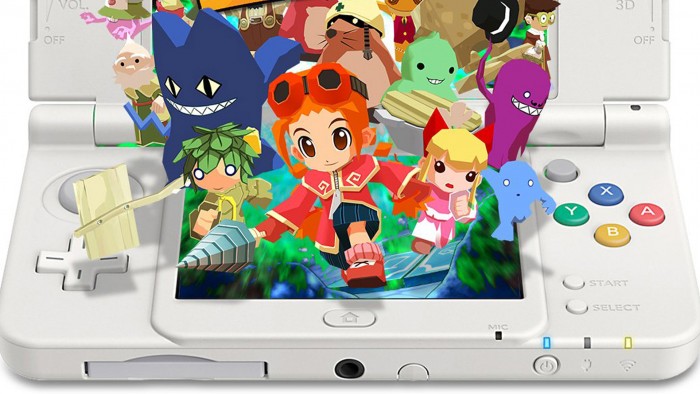 Falcom is no stranger to great games, and the cult classic Gurumin: A Monstrous Adventure is no exception.  Originally released on PC in Japan, the game found its way ported to the PSP in the west thanks to Mastiff Games.  After experiencing great critical and fan reception, the PC version of Gurumin found its way to Steam, where fans could experience the original release in all its glory.  Now, Mastiff has taken up the challenge of porting the PC version of the game to the Nintendo 3DS.  Now, fans can experience the PC classic on the go, as well as in 3D!

For newcomers to this Falcom classic, Gurumin follows the tale of Parin.  A daughter of two archaeologists who goes to live with her grandfather in a remote coal mining town.  Through a seemingly random chain of events, she finds herself in the hidden “Monster Village” behind town, and oddly enough, friends with all the monsters there (whom only she can see).  When evil monsters known as “Phantoms” start causing trouble, Parin takes up a rather conspicuous Drill nestled in the middle of the Village and sets out to right the wrongs the Phantoms are causing throughout the world of monsters.

Players can expect tons of content from Gurumin 3D.  30+ stages, 90 different items for Parin to find, 48 different enemies to fight, and a cast of 24 characters with a well-rounded and professional voice cast give way to a large world with plenty to see and explore.  There are also plenty of challenging boss battles, puzzles, mini-games, and even multiple endings to see.  The soundtrack to this game is pretty darn good as well (as is typical of Falcom products), and is also available for purchase on iTunes to boot!  More information on Gurumin 3D can be found via Mastiff’s site for the game found at gurumin.rocks.

Mastiff has priced the downloadable title at $14.99 and has been rated E10+, Everyone 10 and Up by the ESRB, with a release date to soon be announced.  Early purchasers will also get a free Gurumin 3DS theme!  Stay tuned for more news as well as our review of Gurumin 3D: A Monstrous Adventure over at HeyPoorPlayer in the near future! 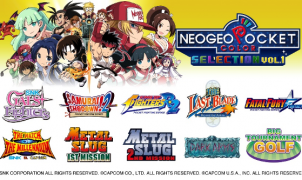 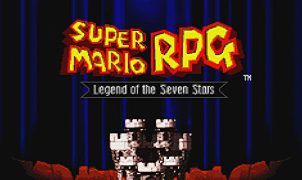 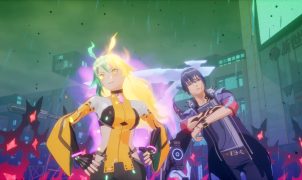 Take a dive into Youshanding.   It’s always interesting to find games coming from places one doesn’t ordinarily associate with game development. It seems like the majority of games…