In space no one can hear you get a little anxious 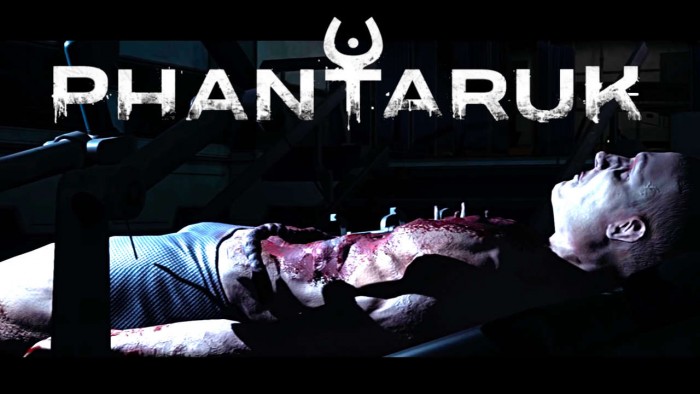 Survival horror has come a long way from the Resident Evils and Silent Hills of yesteryear. Bring us to 2010 when Amnesia set a new standard for horror-titles. Simple, dark, and defenseless, the player is forced to explore dangerous territory carefully. Much like Amnesia, Phantaruk takes the helpless-player approach and guides the player through various set pieces with an indestructible monster looking to ruin your day. It’s definitely a staple that’s starting to saturate the genre, but it’s hard for me to complain since this approach is still effective despite flaws. Phantaruk is a lesser example of “run away!” horror, and though it’s not a great game, but it’s got a lot of spirit holding it together. 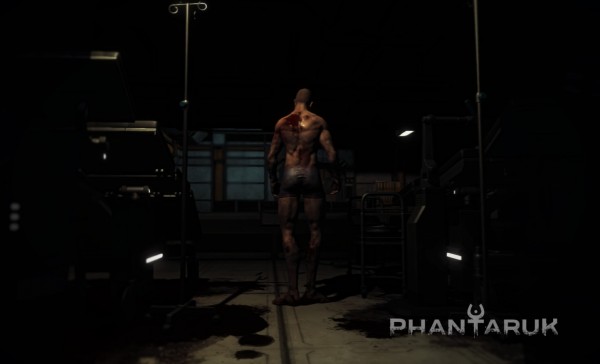 At first glance, Phantaruk is a series of dark corridors set in space. Somewhere between Doom 3 and Event Horizon you can imagine the visuals of the game. Your character wakes up with Space-T-Virus and your goal is to find PDAs and other text to help you get from point A to point B and construct the stories and events surrounding all this space-death. You’ll find out a conspiracy about space-cults, space-experiments, and other space-related-shenanigans. 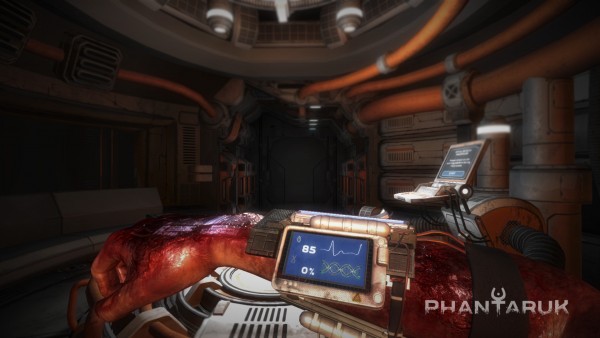 Very little time is wasted before you meet up with the monster that stalks you throughout the game. I couldn’t tell whether or not it was a survivor on the ship or certain death, but I figured the best way to find out is to walk about and find out. Death it was. The creatures softly slaps you in the face, the screen goes red, and you restart at the last checkpoint. Thankfully, the checkpoints are plentiful and death never turns into a big problem, but this just further proves that the death in-game had no impact. The creatures spawns at random, and early on I could almost count on it showing up in the corridor I needed to cross. It was hard to tell when it was going to happen or how long it stuck around, so I’d constantly find myself hiding for too long or not long enough. There was never much of a sweet spot but escaping was never much of an issue if I managed to find all the hiding spots. As soon as you crouch under the pipe or into the vent it’s like the creature forgets you were there and walks away. 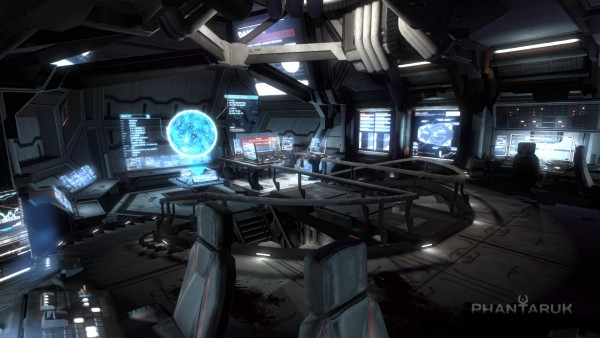 For as little impact that the creature had, the game doesn’t fall completely flat when it comes to scares. The game is dark and creepy enough to keep you going slow, even after you’ve settled into how to react to the creature. The option to use the flashlight is always there, but saving battery life had me running blind through dark corridors. The sound cues work great for Phantaruk. Even when I couldn’t see the creature, the game cues up a creepy string waver that lets you know danger is nearby. Theoretically, I can see this getting irritating, but it’s a great way to avoid relying on jump scares and leading your character into a constant dark space-death.

Another great thing about Phantaruk is the pace and way it “spaces” things out. When you reach the end of the first segment, you enter a well-lit segment full of potentially dangerous humans. The previous section of the game made me assume everything was dangerous, and even though the new characters could kill me, they don’t stalk like main creature, and are just unsettling enough to keep you moving cautiously. The whole second section of the game was a great relief from the darkness in the rest of the game. Never set in pure run-and-hide stealth, Phantaruk allowed players to catch their breath and pick up the pace. 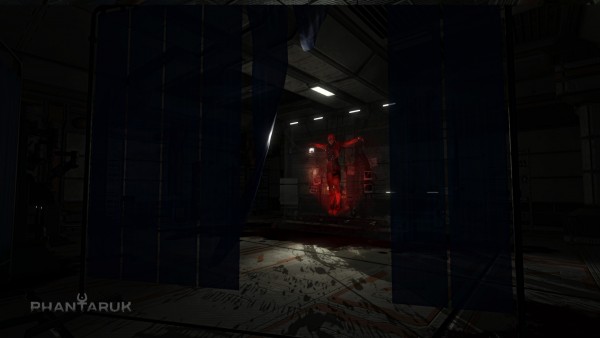 The game does, however, suffer from some tough issues. Most of the puzzles involve moving forward toward the exit, finding out you need an item, having to backtrack to get the item, then having to head toward the exit again. The back and forth was consistent, and there were moments where I decided to Hail Mary and book it full speed rather than slog through the corridor back to the exit. The infection mechanic doesn’t totally work and ends up getting in the way more than creating tension. If you let yourself sit for too long, your infection builds and the screen starts to blur with splats of green. Wait any longer and your character dies, but there was generally enough antidote to keep me moving, and more often than not I wouldn’t realize the infection had risen until long segments of hiding under a beam.

As mentioned earlier, the creature randomly spawns, sometimes directly in your way on the other side of a door. It didn’t happen much later in game but for the first few sections I’d run away from a door the second I opened it. The game was a little buggy, at times, and for some reason kept defaulting to a laughably low resolution reserved for titles on Windows 95. You could kick it back up but every time I loaded the game I’d have to fix the settings.

There are a lot of similar games to Phantaruk I’d recommend, but that doesn’t mean this game was a total loss. If you’re a horror fanatic or even just into indie titles it’s worth a look. The dark and creepy atmosphere manages to get quite a few scares. Unfortunately, a lot of the problems with Phantaruk keep me from being able to recommend it, but if you catch it on a sale in the future I’d say you’ll find some cool stuff to dig into.

“Full disclosure: This review is based on a review copy of Phantaruk given to HeyPoorPlayer by the publisher.” 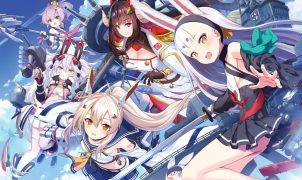