Is this the real life? Is this Final Fantasy? 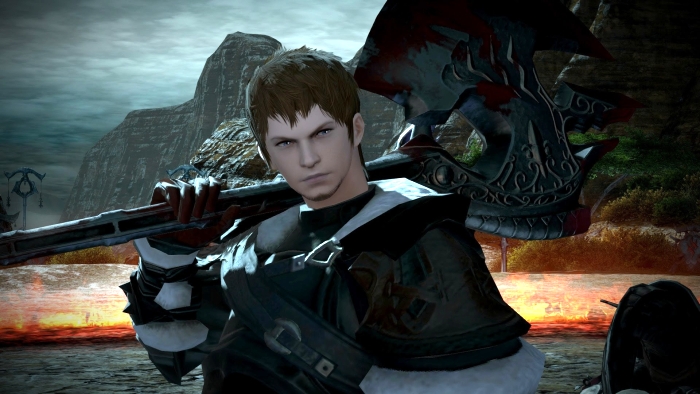 Mark your calendars, Final Fantasy XIV fans. On the 27th of September, you’ll be treated to the 3.4 patch of the game, titled Soul Surrender.

Soul Surrender will feature a new main scenario with additional side quests, continuing the Warring Triad saga and bringing a conclusion to the Alexander raid. Players will also find new housing opportunities, with the introduction of apartment complexes in the game’s various residential areas. In addition, there’s various tweaks to the battle system and updates to the Gold Saucer.

The PvP aspect will now allow players to challenge each other to duels in the Wolves’ Den area. They’ll also be spectate custom PvP matches by forming parties together, which is great if they’re keen on watching some nigh-instantaneous action.

Final Fantasy XIV boasts over six millions players globally and recently celebrated its third anniversary. It remains as popular as ever and its user base continues to grow.

Whet your appetite for the latest patch by checking out the trailer below. 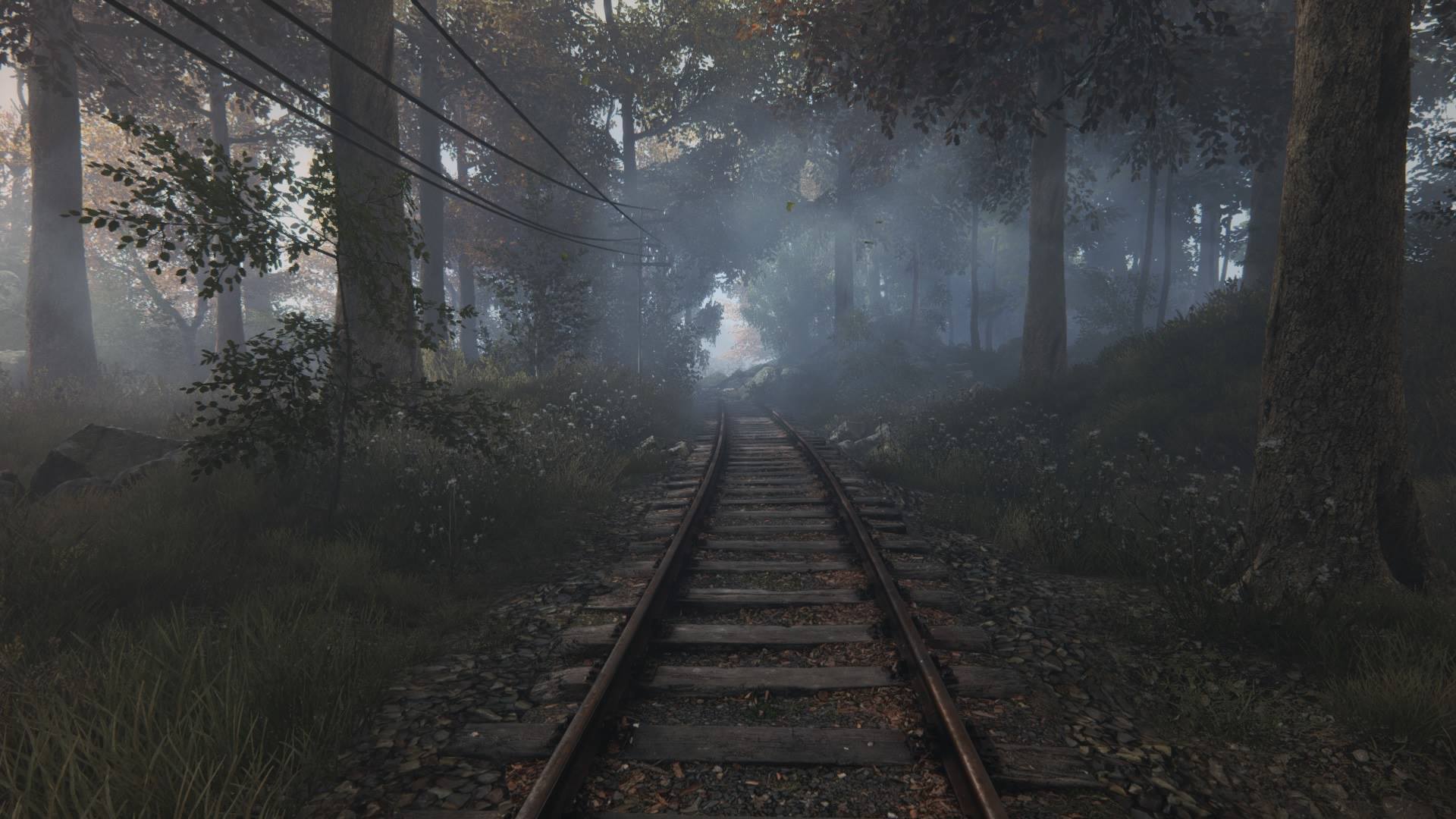 Just when you thought it was safe to go back in the woods… Folks, I’m just going to come out and say it right here at the top: I…