Berserk and the Band of the Hawk to Head Westward 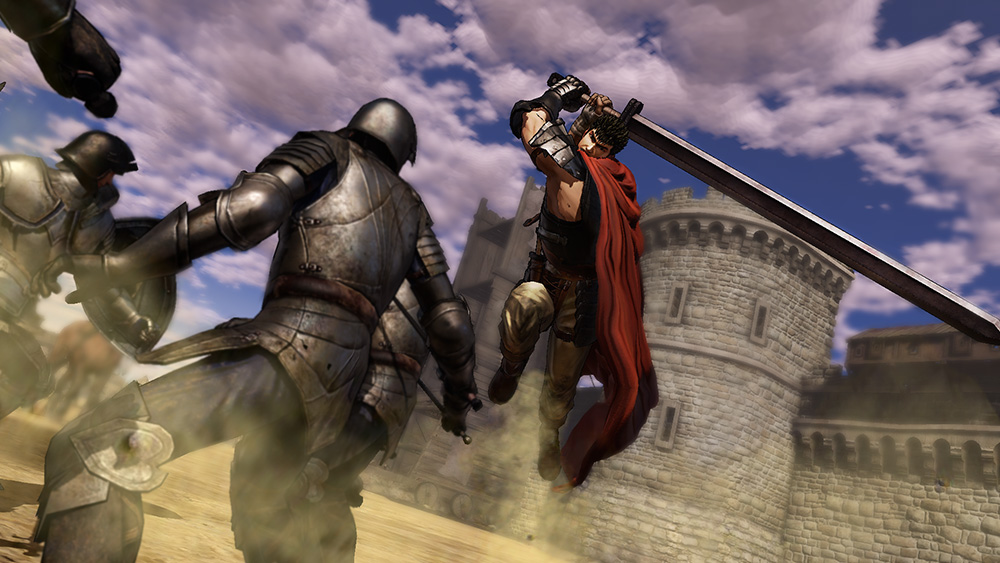 Developer and publisher KOEI TECMO Games has certainly been rolling out plenty of game-related news during this year’s Tokyo Game Show, although that news isn’t just necessarily directed toward those living within Japan. Today KOEI TECMO has officially confirmed that developer Omega Force’s upcoming game Berserk and the Band of the Hawk would be heading to North America.

Based on the popular anime and manga series Berserk, Berserk and the Band of the Hawk, this Warriors-styled adventure follows the Berserk series’ Golden Age story arc, which featured the meeting between The Band of the Hawk leader Griffith, and the legendary Black Swordsman Guts. Additionally, the game is to also feature the Millennium Empire story arc, in which players will experience for themselves some of the most brutal battles within the Berserk series as they fend off enemies both human and demon alike. 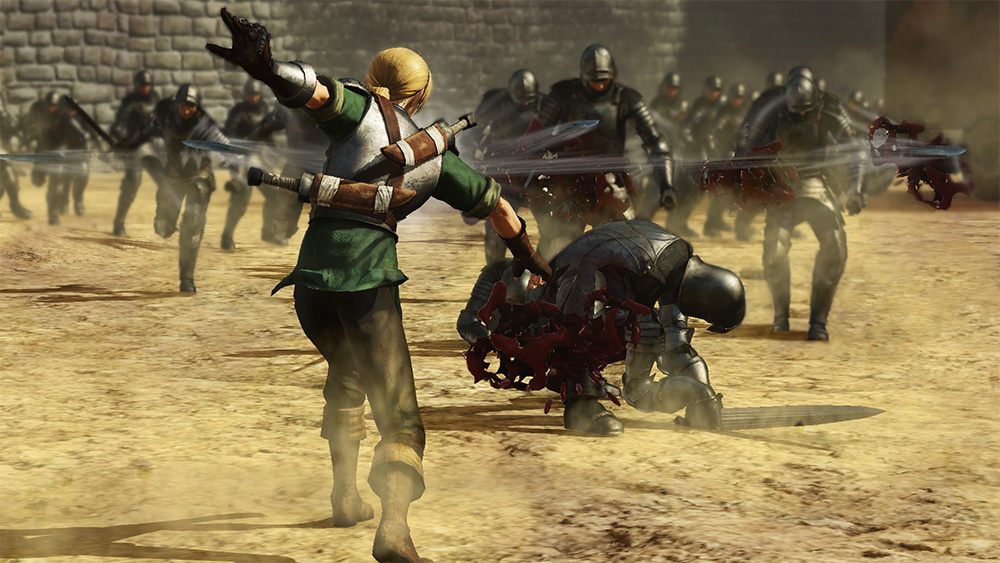 A new trailer for Berserk and the Band of the Hawk has been released today, along with a collection of new introductory artwork for Guts’ companions and confirmed playable characters Casca, Judeau, Serpico, and Schierke.

Berserk and the Band of the Hawk is slated to release on February 21st, 2017 in North America for the PlayStation 4, and will also be available for purchase via digital download on the PlayStation Vita and WIndows PC via Steam. 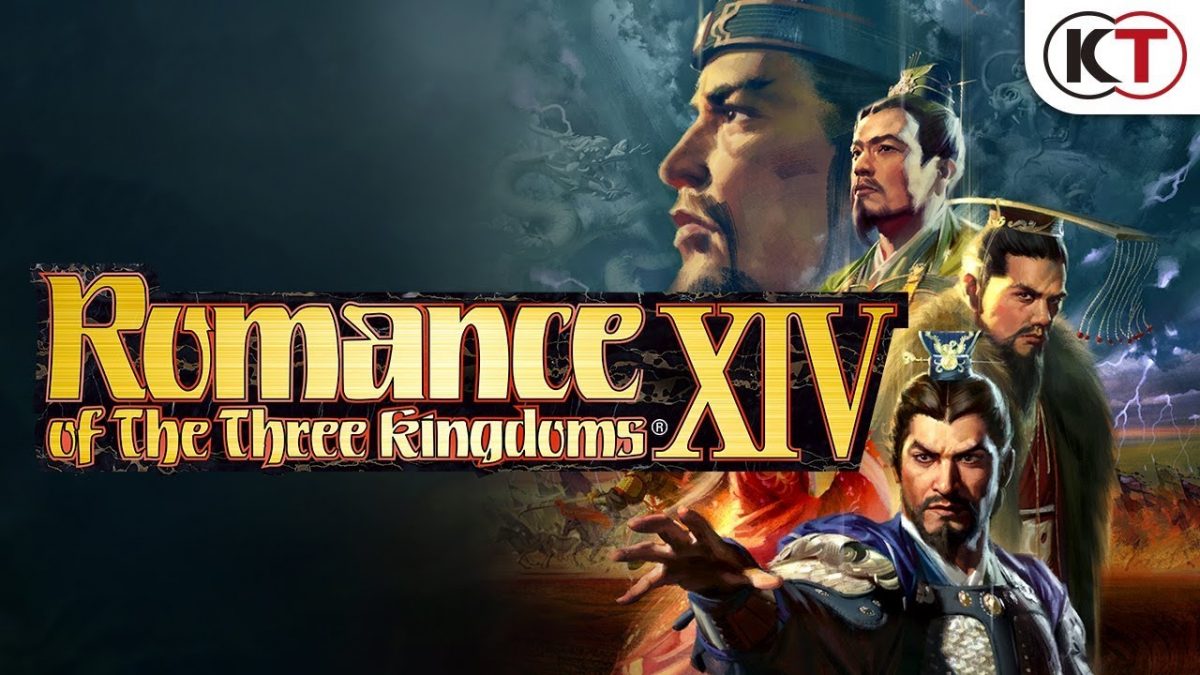 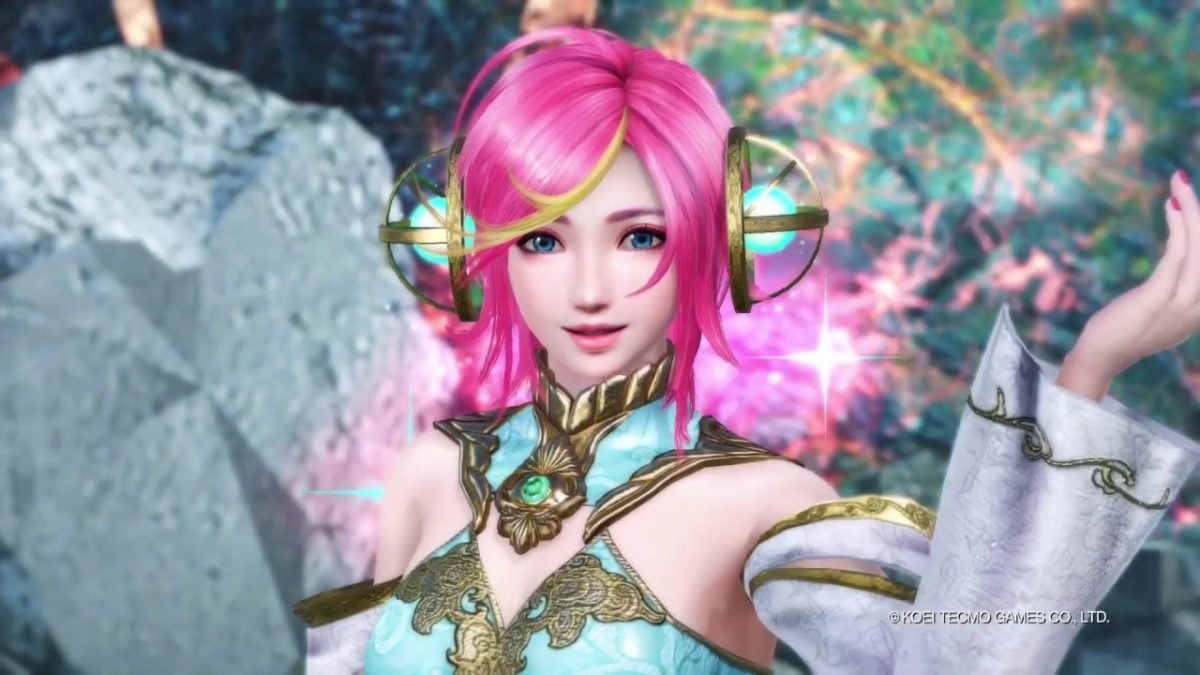