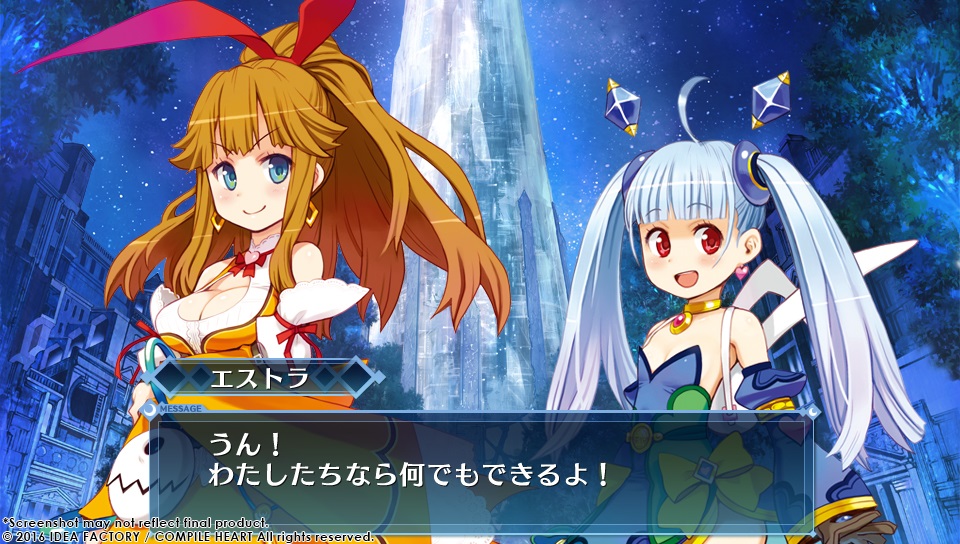 With the release of MeiQ: Labyrinth of Death less than two weeks away, publisher Idea Factory International and Compile Heart have released the third story trailer for the game.

The third and final story trailer for the upcoming PlayStation Vita dungeon crawler further outlines the story behind the game, which puts players in control of a band of Machina Mages as they explore perilous labyrinths on a quest to save the world from destruction.

“First, the winds stopped. Then, birds vanished from the skies. Finally, the sun set…
And an eternal night fell upon the world. The reason was quickly identified. It was a story told of in legends. The world had ceased hundreds of years ago as well. But there was a legendary mage who had managed to restart it.
Thus, elders gathered capable young Machina Mages from around the world. They sent them to the legendary city: Machina City, Southern Cross. You must restart the world, and bring an end to this eternal night. That is your mission, and your destiny. Now, go forth on your journey. Go, Estra! “
MeiQ: Labyrinth of Death is set to launch on September 13 in North America and on September 16 in Europe. Those with a PlayStation TV collecting dust can rejoice in knowing the game will be compatible with the device as well, allowing you to take your dungeon-delving adventure onto the big screen.
Will you be picking up MeiQ: Labyrinth of Death when it releases later this month? Be sure to let us know in the comments. Additionally, stay tuned for our review of the game next week.
For a closer look at what the game is all about, take a look at some screens in the gallery below that showcase the game’s dungeons and mech-based combat. 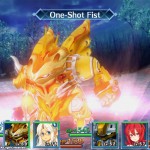 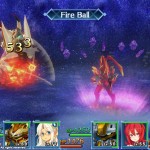 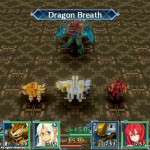 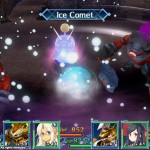 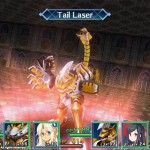 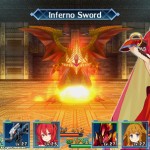 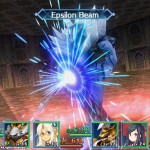 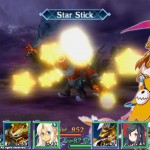 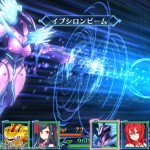 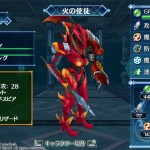 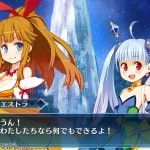 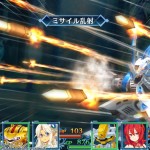 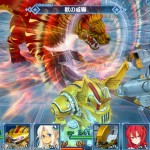 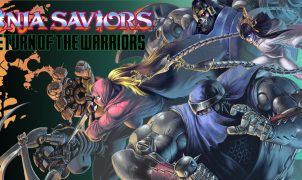