Gorgeous indie RPG Shiness: The Lightning Kingdom gets vibrant new screenshots, pre-orders kick off next week and include bonus items French indie developer Enigami has released new screens and pre-order details for Shiness: The Lightning Kingdom, the studio’s action-RPG, slated to release this fall on PlayStation 4, Xbox One and PC. Players will have the chance to pre-order Shiness on Steam starting next week. Pre-orders of the game will come packed with the following bonuses:

So, what do you think of the look of Shiness: The Lightning Kingdom so far? Do you plan on diving into this vibrant fantasy adventure from studio Enigami when it makes its way to consoles and the PC later this year? We’d love to know what you think, so be sure to sound off in the comments section.

For more on the game, check out the latest batch of gorgeous screens in the gallery below. 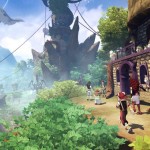 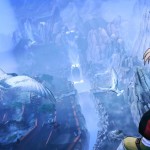 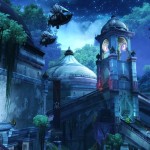 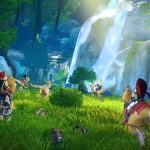 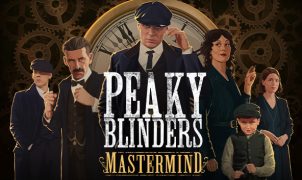 Don’t **** with the Peaky Blinders! Peaky Blinders: Mastermind is all about what could be accomplished in a calculated moment. Because if there’s one lesson to take away from…