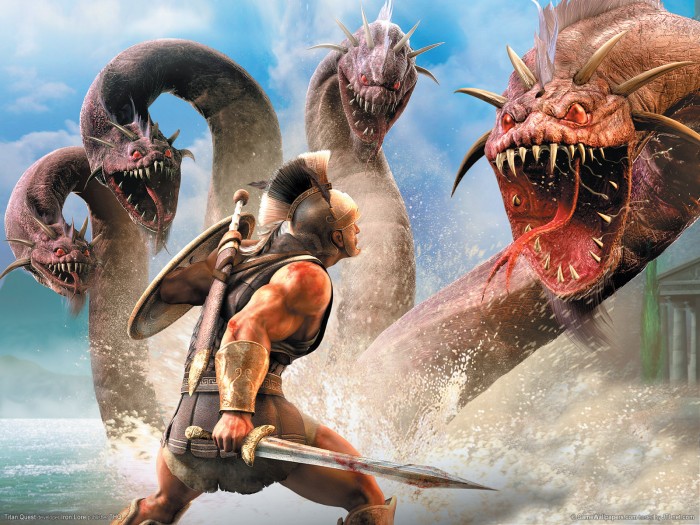 Free isn’t always a good thing. After all, if someone hands you an egg salad sandwich in a truck stop restroom, or offers you a complimentary kick in the shins you might be less than inclined to take advantage of their offer. However, free video games are something we can all get behind. Knowing this, THQ Nordic today released a surprise title on Steam called Titan Quest Anniversary Edition for the game’s 10-year-anniversary. The game will be made available as a free gift to any of the over one million players who already own Titan Quest, Titan Quest: Immortal Throne or Titan Quest Gold their on Steam.

Titan Quest Anniversary Edition contains both Titan Quest and Titan Quest: Immortal Throne which have been completely reworked in terms of multiplayer, stability, performance, balancing, AI and much more. In rough numbers, this translates to roughly 1.261 changes to the original version 10 years ago. 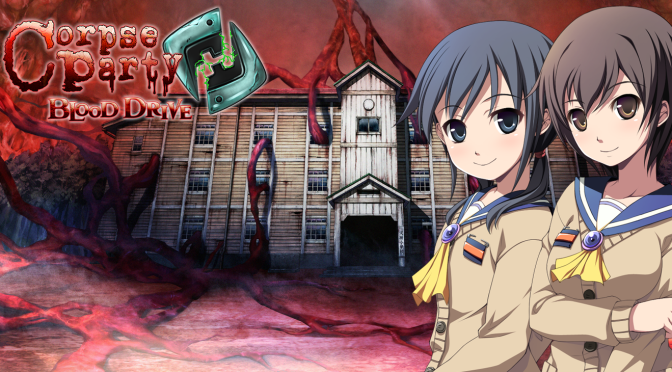