3. Nostalgia is a Powerful Drug 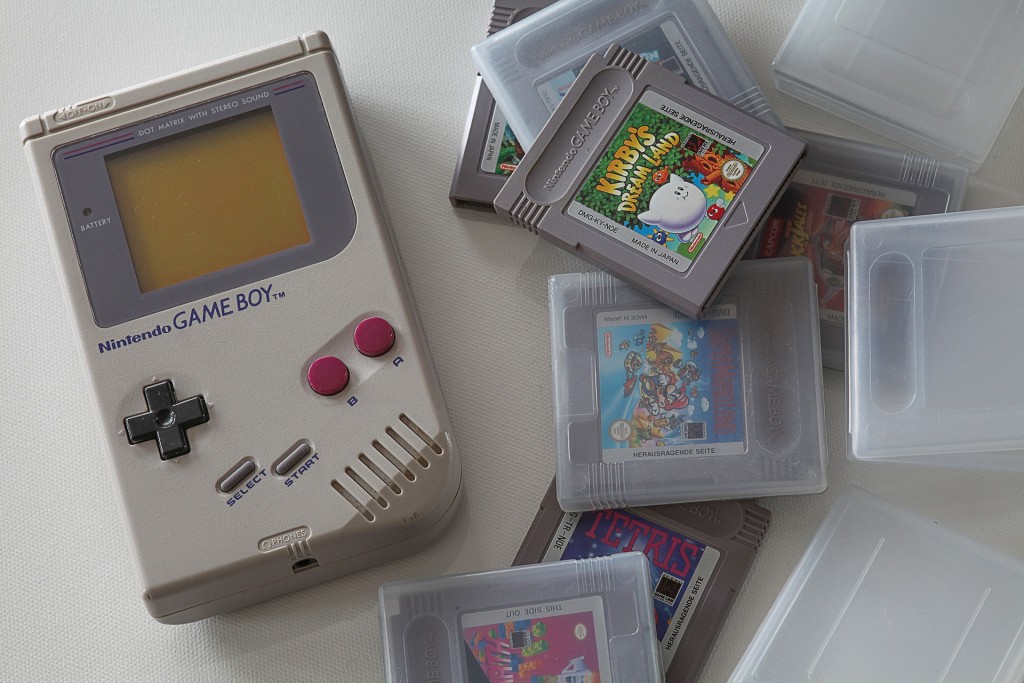 Speaking of the past, nothing you play today will compare to the games of your childhood. That isn’t because games have gotten worse. The contrary is true, actually. Despite the fact that the industry is a slave to our wallets, gameplay and production value for current titles are worlds ahead where they were 20 years ago. The problem is with you. The problem is with all of us.

It’s all brain chemistry. You see, we don’t actually remember most aspects of the games we used to play. Our brains, in an attempt at saving valuable storage space, only keeps a highlight reel. That footage only gets shorter as the years go by. We have a habit of completely glossing over the less memorable moments of our favorite games.

I’ll prove it. You love Super Mario for the N64, right? Of course, we all do. Nothing compares. At all. It’s perfect. Hey, quick question. Do you remember Tick Tock Clock, the clock level?

Yeah, of course you do. Correct me if I’m wrong, but you didn’t exactly jump up with excitement when you remembered it, did you? I bet you probably didn’t even crack a smile. I apologize for the language, but that level can go to the deepest parts of the darkest Hell. It sucks. It’s such a pain in the ass, especially with the blocky controls and unresponsive camera. Problems that rarely exist today.

This problem is a double edged sword. The good news is that you haven’t grown old, bitter, and crotchety in your adulthood. It’s not that you suddenly hate fun. The bad news is that, to some degree, you always hated fun. But don’t despair! Moving forward, all you can do is keep this lesson in mind. So the next time you’re about to go on a misguided rant about how today’s games aren’t as good as they used to be, remember this and give current releases a bit of slack. Every single game has a Tick Tock Clock.

4. Your Favorite Games Will be Ruined 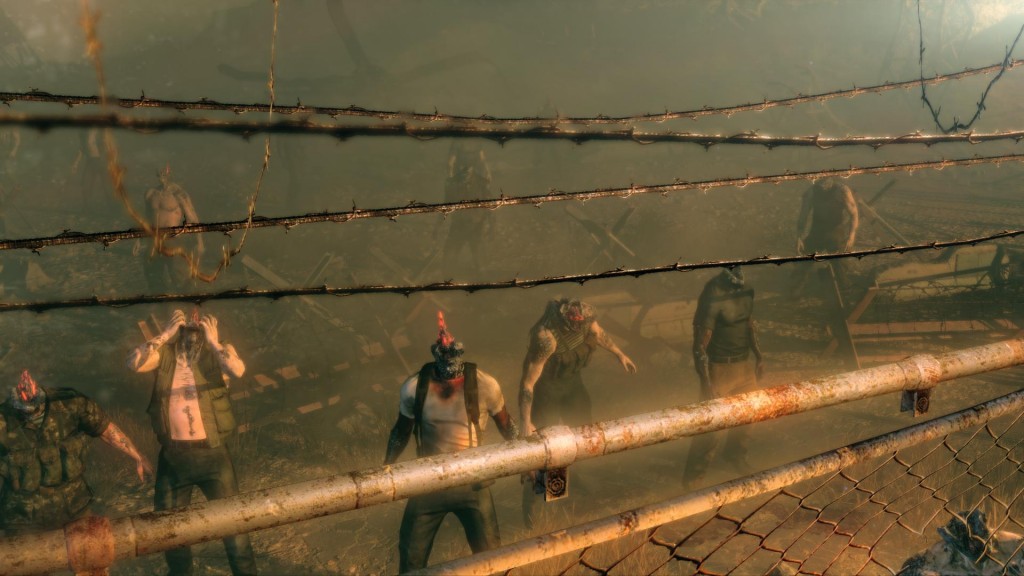 A franchise either dies amazing or lasts long enough to see itself become total garbage.

Aside from the clock level, Super Mario for the N64 is an amazing game. It has fun, memorable levels and interesting characters. It even crosses genres seamlessly. You can go from a footrace to a horror carnival situated just a hallway apart. It was a fantastic experience for all of us. And Nintendo completely ruined it.

Game developers have one of three options with a successful game. The most common is they can make sequels and cash in on a franchise. The second is to eventually make HD remakes or remasters of the original. The third is to leave the legendary alone to bask in glory forever. And, as gamers, we hate all three choices.

The problem with sequels is that they’re often not as good as the original. To us, this tarnishes the purity of the original. In the rare chance that it is actually better (keep in mind that Super Mario for the N64 was definitely not the first in the series), then there’s a completely different problem. In particular, it overshadows the games of the past. Did you like Super Mario Brothers 3? Too bad! That formula is abandoned now! 3D Mario sold better. Preorder Super Mario Galaxy today!

The problem with remakes or remasters is that there’s no real way to do it right. With remastering, fans get upset that you only updated the visuals and mechanics. There end up being countless outcries about how you didn’t do anything to fix that stupid clock level. Remakes almost get a worse response. I’m guilty of this. I have no interest in the Final Fantasy VII remake. I love the battle system of the first and am completely turned off by Square’s insistence to throw it in the garbage. No matter what’s changed in a remake, there’s a guarantee that it’s some aspect you loved about the original.

Finally, you would think leaving a title alone is the best choice. This allows that title to secure it’s position without any tarnishing at all. But it’s not. Companies are often outright snubbed because they refused to invest further in a successful title. I hate to take yet another shot at Nintendo 64’s Super Mario, but I have no choice here. It had both vague sequels and a 3DS remake. Even still, there are gamers complaining that there is no “Super Mario 64 Part 2.”

You see? It’s not always the fault of the company, but somehow, your favorite game will be ruined. There’s nothing else to it. That’s one of the things about addiction. Oh yeah.