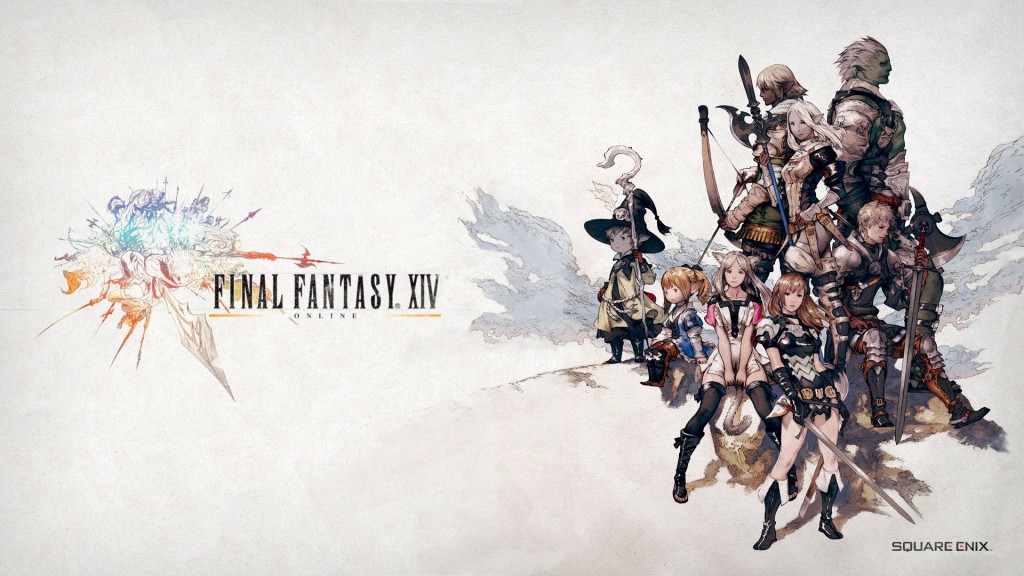 In celebration of FFXIV‘s latest anniversary, SquareEnix hosted a 14-hour broadcast, making sure to invite its 6 mil+ players along for the adventure. One notable feature of the celebratory broadcast was the 31st installment of the game’s ongoing “Letter from the Producer LIVE” series, in which Producer/Director Naoki Yoshida gave viewers a sneak peak of the game’s latest upcoming game content, answered fan-submitted questions and comments, and much more. Yoshida’s segment over the upcoming content covered the entirety of Patch 3.4, Soul Surrender, which released on September the 27th of this year. This upcoming patch includes new quests for the main scenario, trials, dungeons, and the lat stage for the 8-player raid Alexander. 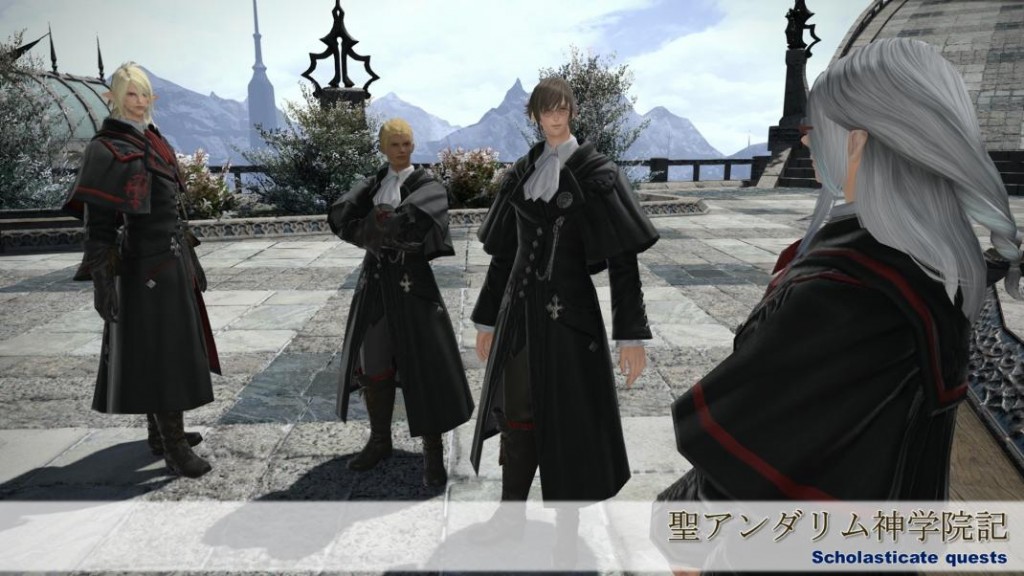 Additionally, Final Fantasy XIV has launched an event known as “The Rising”. A seasonal event, The Rising is a celebration of remembrance of FFXIV, and features a variety of fun activities in which to participate, and plenty of in-game rewards for players to obtain and add to their collection. Between the current anniversary festivities, and the free trail available to newcomers, now just might be the best time for those interested in SquareEnix’s hit RPG to dive in headfirst.