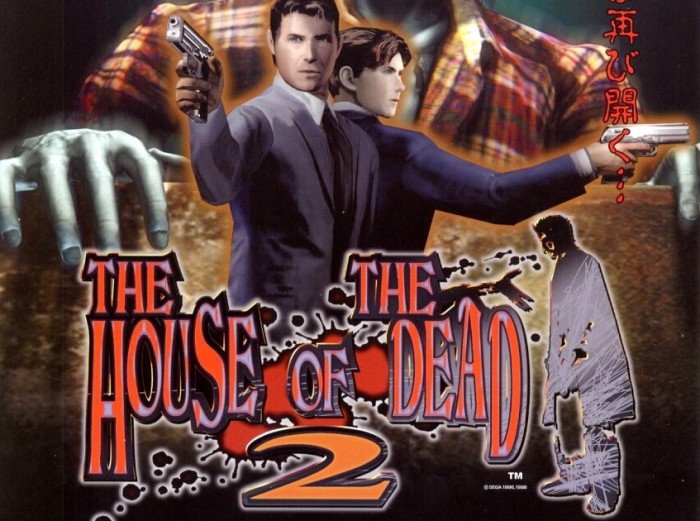 House of the Dead 2 shambled into American Arcades in 1998 with the Dreamcast’s arcade perfect port being a launch title for the system. Taking place 14 months after the original House of the Dead players are sent to the city of Venice to investigate a zombie outbreak and also evacuate all of its populace. Taking control of James Taylor or Gary Stewart the player or players will quickly find out that the first game’s protagonist, Agent G, has been harmed and is on the brink of death. What makes House of the Dead 2 so special is that the story here is really detailed and extraordinary. Unlike other light-gun shooters the characters are all part of this insane world where the action is over the top as well as the acting. It truly has that Sega feel and polish that only Sega light-gun games can offer.

House of the Dead 2 may only consist of four stages, but each stage has multiple paths for you to explore. These paths can be found depending on what civilians you rescue throughout each stage. Adding to the fun is the expertly crafted level design that will surprise you at every twist and turn. Enemies will pop out of doors, drop down from balconies, and jump out of sewers to take a bite out of your flesh. The enemies also show damage depending on where they’re being shot. Limbs can be blown off and holes can be blown through chests and heads all in stylistic gory fashion. Don’t even get me started on the amazing boss battles! 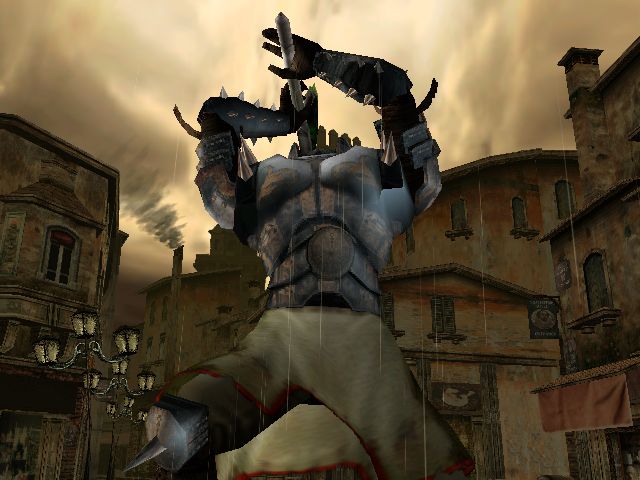