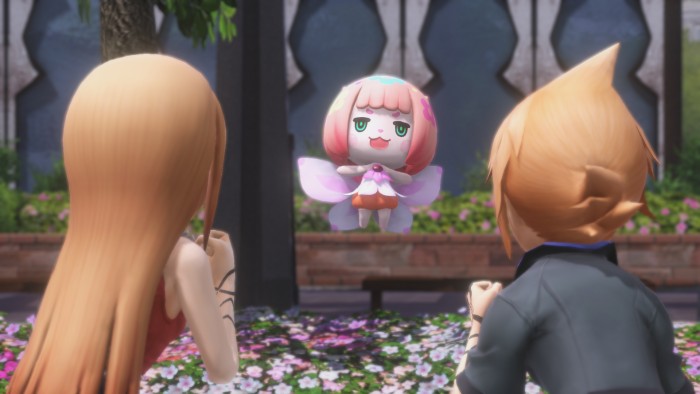 Square Enix has released a handful of new screenshots for World of Final Fantasy, showcasing the game’s environments, perilous dungeons, legendary characters and various Mirages (monsters) in the world of Grymoire.

The latest screenshots from the game, which fuses the series’ rich RPG gameplay with charming toy-like visuals, depict heroes Reynn and Lann as they encounter the Quacho Queen, who dwells in the wondrous Sunken Temple, and Ultros, the popular octopus-like Mirage first featured in FINAL FANTASY VI. New Mirages like the quacho, sharqual, mega sharqual, mindflayer and kraken roam these stunning new environments. Classic characters – including Boko, Terra, Bartz and Gilgamesh – return in adorable chibi-style art. The Mega Mirage Bahamut can also be seen using his powerful Megaflare to annihilate everything in sight, while the ultra-rare Bismarck, known as the “shining demon,” lurks in the deep seas.

While the shift in aesthetic is going to take some getting used to, World of Final Fantasy looks to be shaping up quite nicely in this latest batch of screens. If the gameplay can match the charming visuals then fans of the long-running RPG series may be in for a real treat when the game makes its way to the PlayStation 4 this fall.

World of Final Fantasy will be available on October 25. The Collector’s Edition of the game is available exclusively through the Square Enix Online Store.

Check the new screens for World of Final Fantasy out in the gallery below: 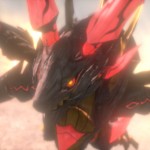 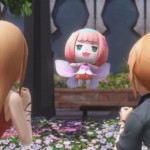 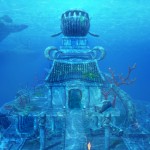 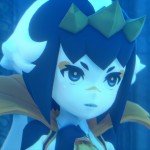 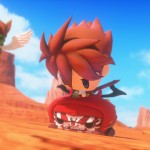 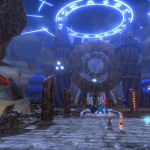 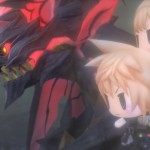 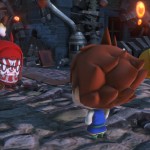 Psychonauts in the Rhombus of Ruin shows flashes of promise, but a plodding pace and dull puzzles make for a brain tease Psychonauts didn’t exactly set the world on fire…